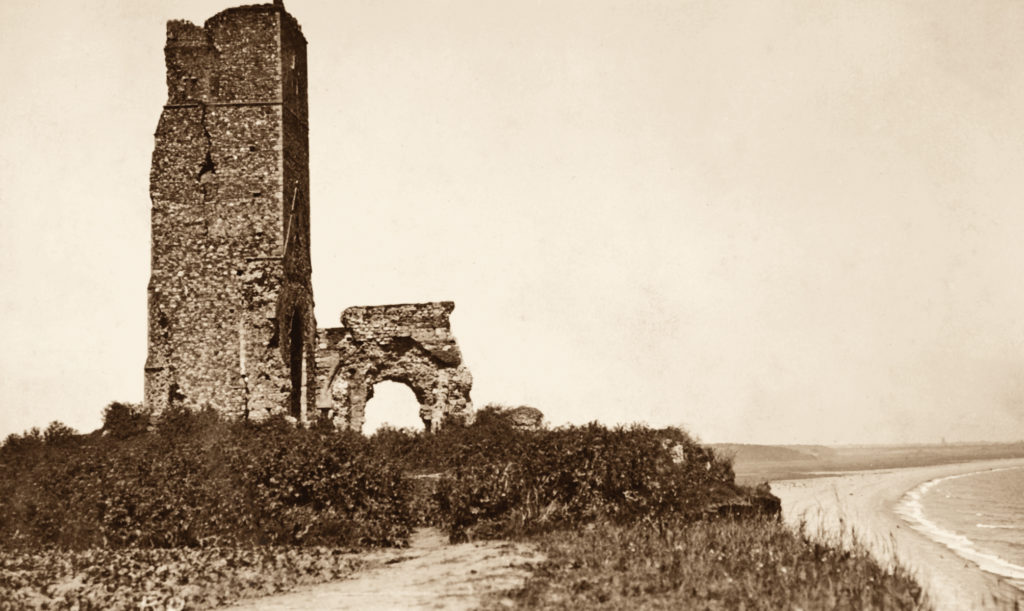 By 1910, what was left of All Saints Church, Dunwich, was in danger of toppling into the sea, as it did twelve years later. (Courtesy of Michael Rouse, Secret Aldeburgh to Southwold, Amberley Publishing)[/caption]

Suffolk, particularly Southwold to Aldeburgh, still retains a beguiling, largely unspoiled remoteness. The flat landscape is dotted with farms, the big sky illuminates the littleness of life, and the ruined abbey and castle bespeak a rich past.

In traversing this landscape, I confess to a personal connection, which has enhanced the pleasure of writing this book. The novelist Maggie Hemingway was born in Orford but moved to New Zealand when she was a small child and later settled in Deal in Kent. Yet, when she crossed the Stour at Manningtree on the train, she would say, ‘Now I’m home.’ My attachment is more distant, but nonetheless deeply felt. My paternal great-grandfather moved to London in the 1860s, leaving behind the ghosts of generations who had lived in the part of the county that is the subject of this book. The names of the villages through which I have often passed are redolent of family births, marriages, burials and places of earning a living (or sometimes not). My great-great-grandparents were married at Wenhaston in the church of the great doom painting, though they could never have seen it for at that time it was still hidden beneath Edward VI’s Protestant plaster. I have been coming to this area for forty years and whenever I cross the Essex-Suffolk border I still experience something of Maggie Hemingway’s sense of homecoming. 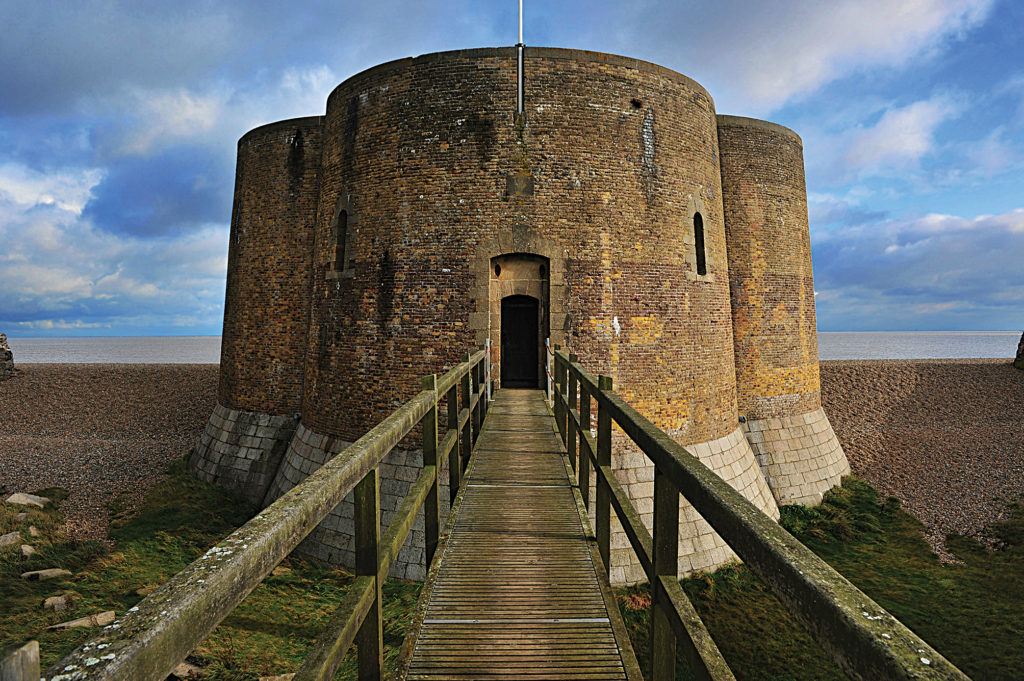 So far as people are concerned, I have attempted to write of the subject’s association with the town or village, rather than offer a potted biography of their lives.

Alas, in some cases, there is nothing to say as I could trace no more than a birthplace – like that of the great documentary film-maker Humphrey Jennings (Walberswick) and the Victorian photographer Robert Howlett (Theberton). While P. D. James had a home in Southwold and also set some of her books in the county, she wrote an entertaining and charming memoir, Time to be in Earnest, but this tells very little about her Suffolk life, other than that she entertained family and friends and was a regular communicant at St Edmund’s Church. (Her fellow crime writer, Ruth Rendell, lived in Babergh, which is outside the geographical scope of my remit.) 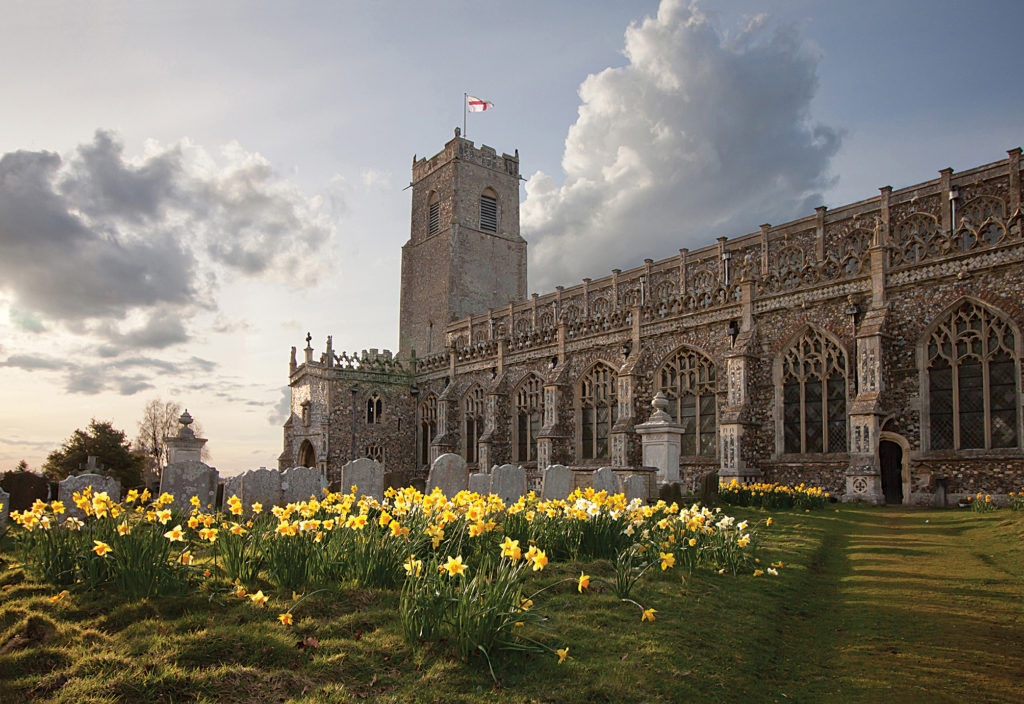 With two necessary exceptions, I have drawn a line by writing about only those who are dead. Ronald Blythe, happily still writing at ninety-three, is inextricable from what I call the Aldeburgh Festival Circle. A later friend of Benjamin Britten and Peter Pears (she met them in 1971, only five years before the composer’s death) was the then young but accomplished novelist Susan Hill.

Fortunately, the biographies of buildings and places are (usually) far less well-hidden than those of people, but there were many discoveries there too – even in an area already well mapped.

The reader or visitor asks: Who? What? When? Where? Why? Whether events, buildings or people are familiar or obscured I have attempted to answer those questions and, in so doing, reveal their secrets. 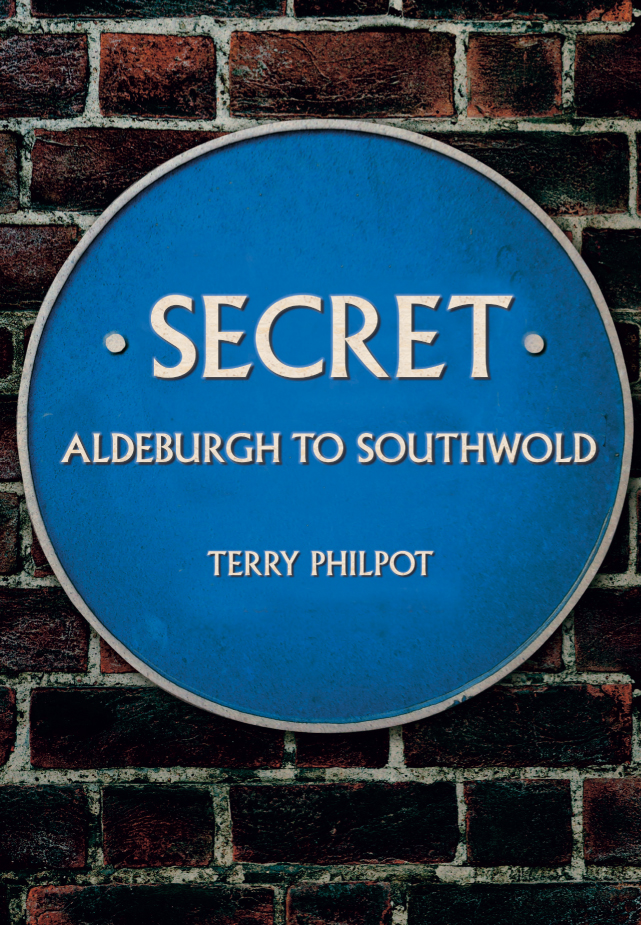