Dundee in 50 Buildings by Brian King 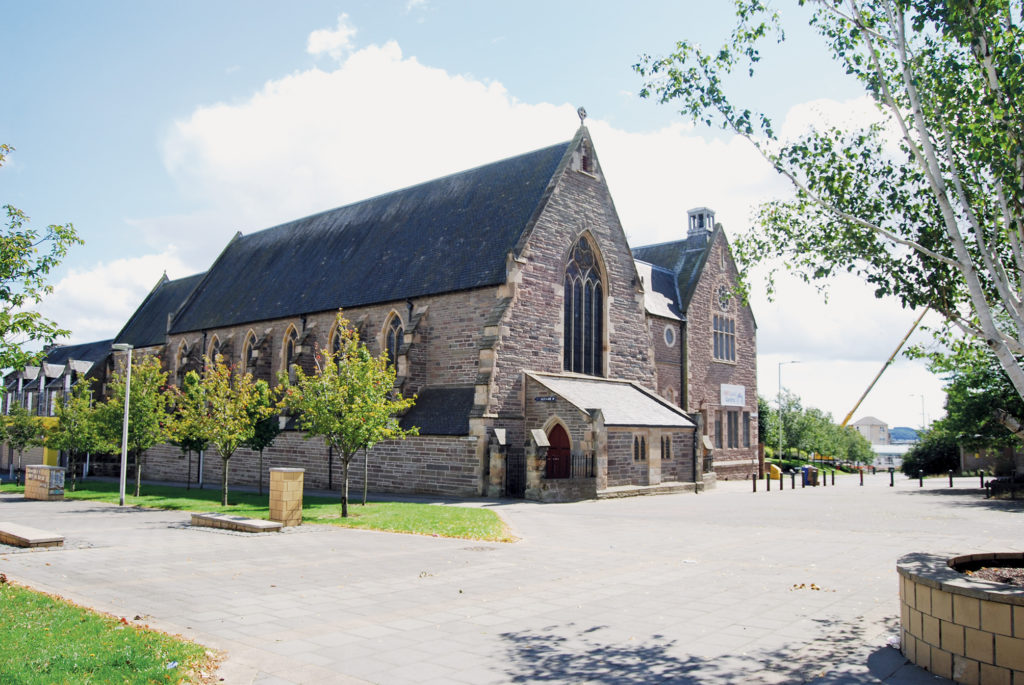 One of the benefits of writing a book like Dundee in 50 Buildings book is that it literally makes you look again at buildings that you may have known all your life and notice details that you had not previously seen. Another is that it gives you a reason to visit places that you may have heard of but have never visited. In my case St Salvador’s Church was one such building. The church is situated in a different area of Dundee to the one in which I had grown up and, before researching the book, I had never had cause to visit it.

St Salvador’s is the result of a mission to the Hilltown area of Dundee launched in 1855 by Bishop Alexander Penrose Forbes and Reverend James Nicholson of the Scottish Episcopal Church. Building on the site at Maxwelltown was undertaken in stages between 1858 and 1874. The first structure to be erected was the building that today is the Maxwell Centre but which originally comprised a school with a temporary church above. The church itself was built in two stages with the nave being constructed in 1867-8 and the chancel and Lady Altar in 1874. 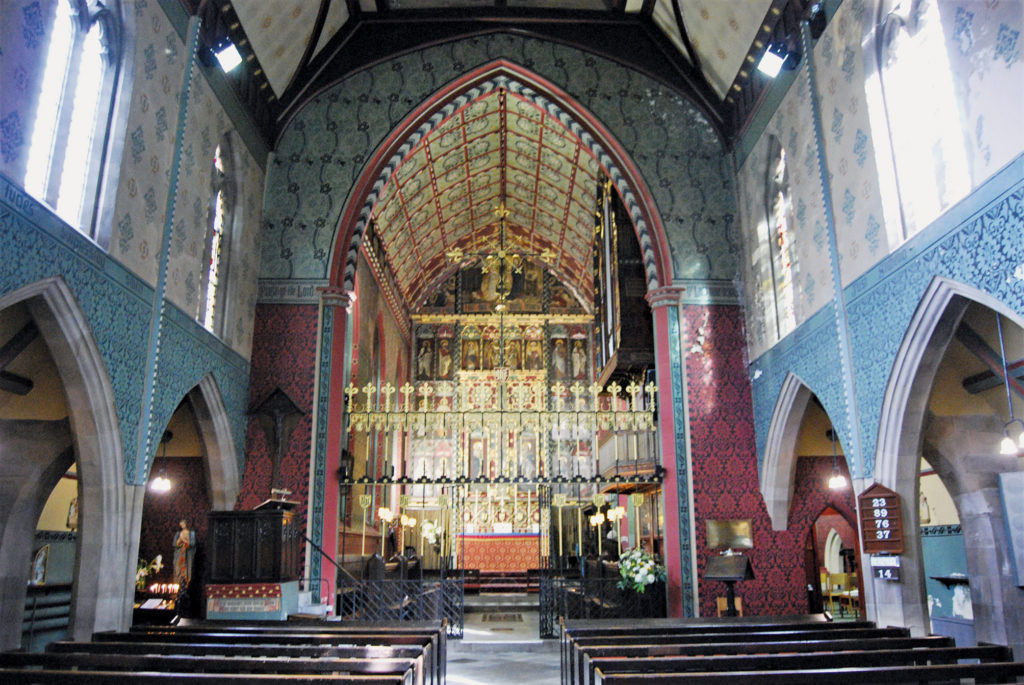 The man behind this building was one of the most important ecclesiastical architects of the Victorian era, George Frederick Bodley. Bodley was born in Hull in 1827 and in 1845 became a pupil of the foremost figure in the Gothic revival movement Sir George Gilbert Scott, to whom he was related by marriage. Like many of his contemporaries, Bodley was concerned not just with the structure of his buildings but with their furnishings and decoration, helping to revive the mediaeval use of colour in his church interiors.

For the poor millworkers who occupied the Hilltown area at the time the church was built, walking into St Salvador’s must have been the amazing, uplifting experience that Bodley intended it to be. They were greeted by a dazzling display of colour and artwork that contrasted sharply with the grim realities of their daily lives in Victorian Dundee. The building is still capable of provoking such a reaction in the twenty first century. 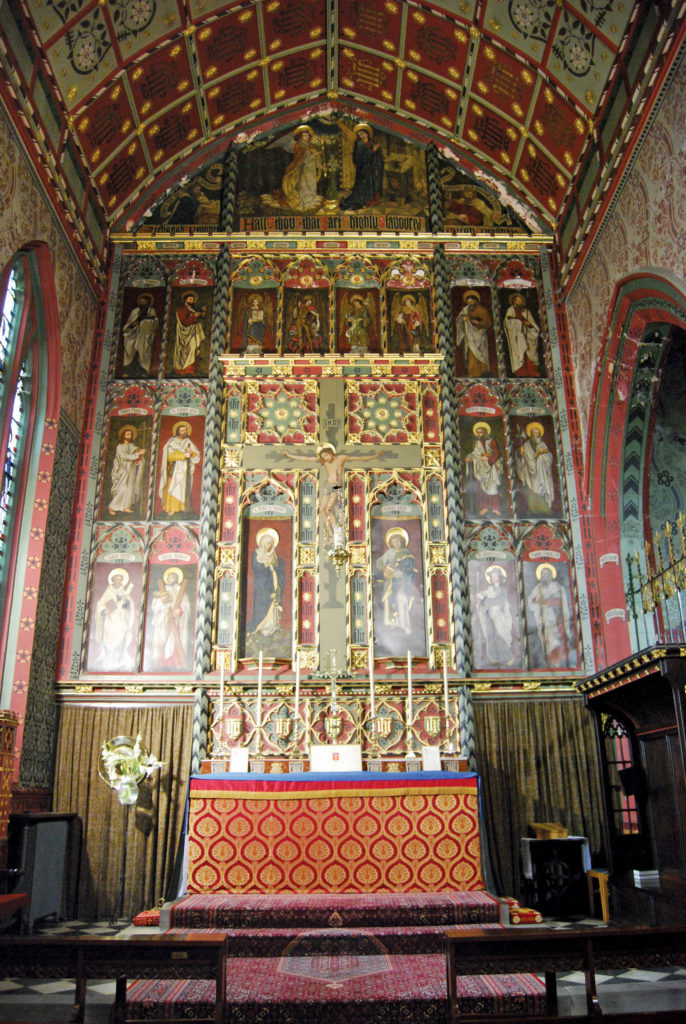 The walls and ceiling are decorated throughout with stencil painting designed by Bodley. Originally in watercolour this was replaced in oil paint in 1936 and restored in 1972. The nave is mainly decorated in a light green colour designed to direct the eye towards the chancel. The chancel arch in contrast is chiefly a deep red colour. The painted and gilded iron chancel screen was designed by Bodley as was the beautifully painted panelled reredos which fills the whole of the east wall.  The central panels of the reredos depict the crucified Christ with the Virgin Mary and St John at the foot of the Cross. The surrounding panels show the Apostles and the Archangels. Above is a fresco of the Annunciation.

Other notable features of the church include the highly decorated organ which was restored in 1997.The stained-glass windows show various saints and are the work of the renowned English firm of Burlison and Grylls, except for that in the rose window in the west gable of the Lady Chapel which was transferred from the similar window in the temporary church next door. 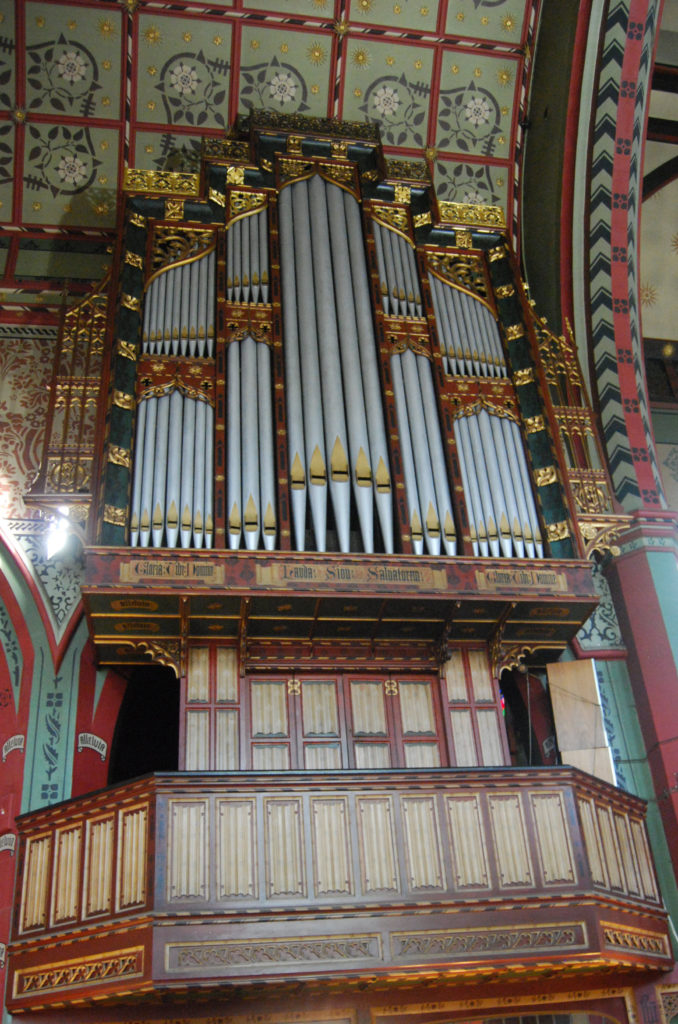 St Salvador’s Church remains an active place of worship in the Scottish Episcopal Church today. As well as the standard service times, the church is regularly open to visitors and has participated in Doors Open days in recent years. Much has changed about the Hilltown area in the century and more since St Salvador’s Church was built, but the area is still a deprived one and the church opens its doors to those in need each Sunday afternoon, providing food, drink, friendship and advice. Impressive as the building is, the fact that the church is still fulfilling its original mission is perhaps even more so.

Visiting St Slavador’s for myself has not only given me an interest in seeing more of Bodley’s work elsewhere but also a determination when visiting other towns and cities to seek out more of the fascinating buildings that are not necessarily part of the tourist trail. Based on my own experience of writing one, I think that buying the local “in 50 Buildings” book would be a good place to start. 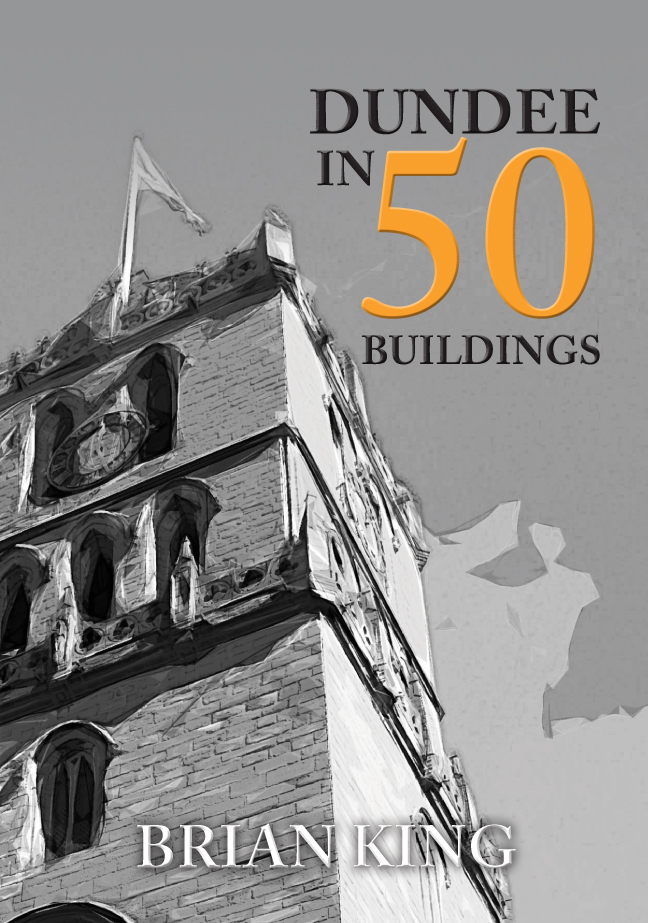