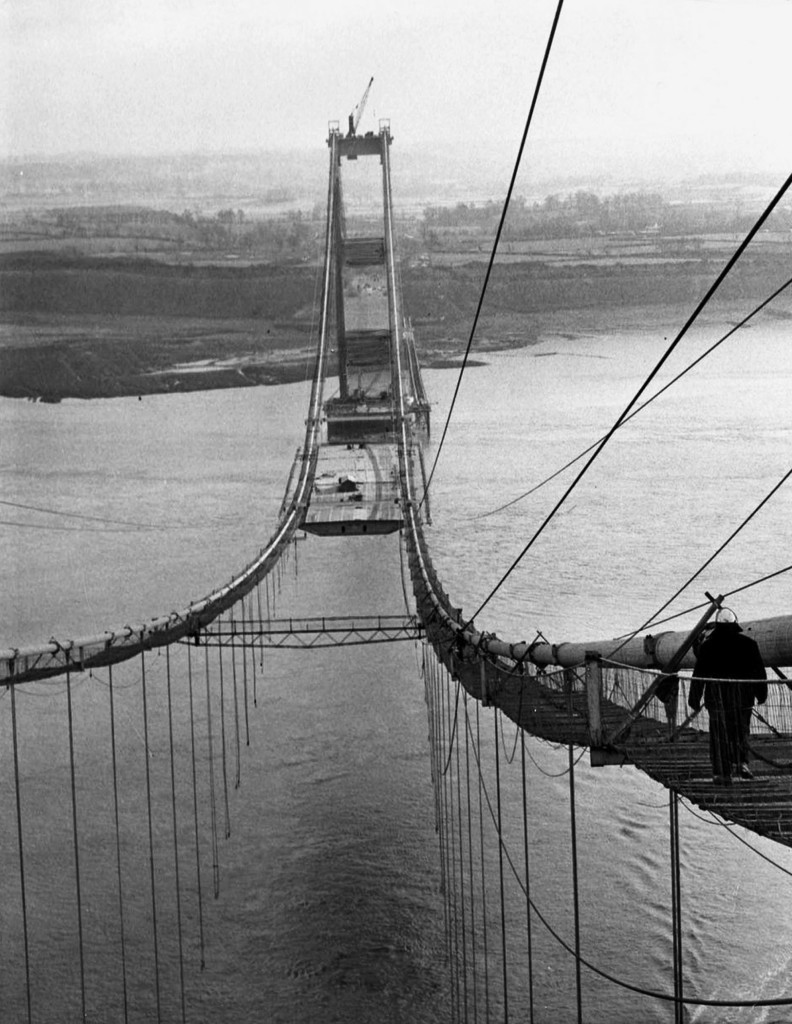 Many years ago the Severn Estuary, with the second highest tidal range in the world, was a barrier between two nations. Powerful tides made crossing the estuary very difficult even though great engineers like Thomas Telford once spoke of bridging this dangerous river.

Until the Severn Bridge was opened in 1966 the only way to cross the Severn Estuary was by ferry or railway tunnel. Telford’s plan for a bridge was far too expensive thus the railway tunnel was built. From 1926 until the Severn Bridge opened, the Old Passage Severn Ferry Co. Ltd. Operated from Aust to Beachley. Motorists faced either waiting in a long queue to join the ferry or a tiring 60 mile journey via Gloucester. In 1958 construction began on the new Severn Bridge between Aust and Beachley, with a design that has since been copied on similar bridges throughout the world. 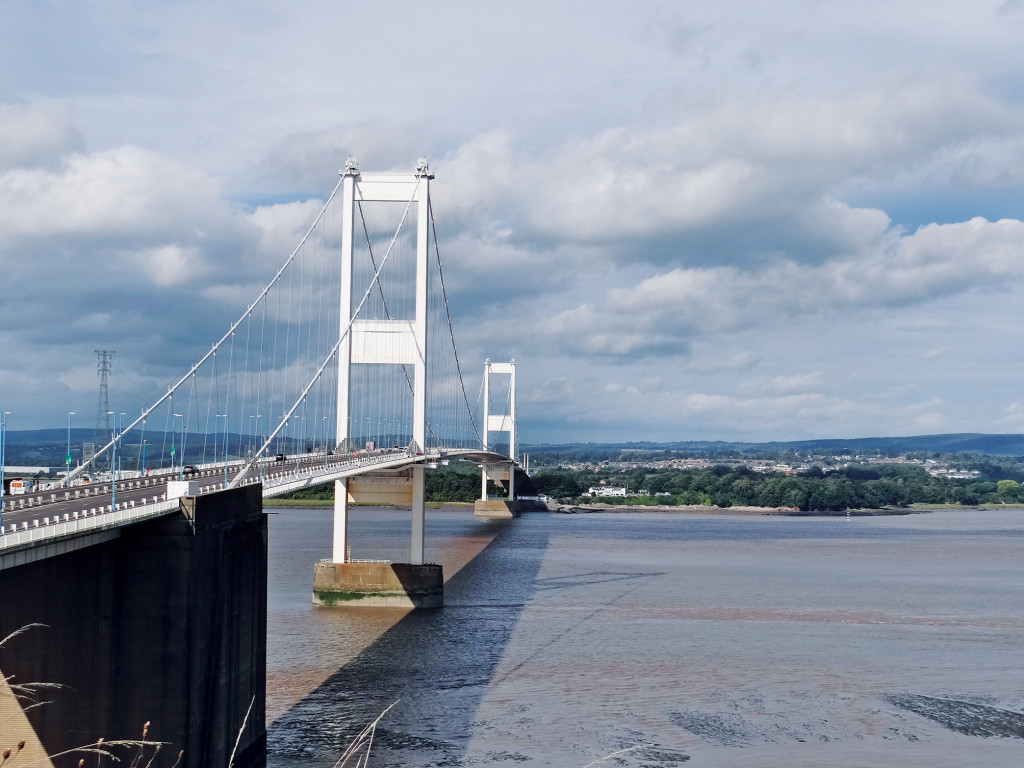 As traffic increased it became apparent that a new bridge was needed and in 1966 the Second Severn Crossing was opened, becoming the longest river crossing in Britain.

Chris Witts in his book has sourced many photographs, both colour and black & white, showing the Aust ferry and the building of both the Severn Bridge and Second Severn Crossing. His stunning photographs taken recently show what a remarkable feat of engineering both bridges are as they grace the skyline across the Severn Estuary. 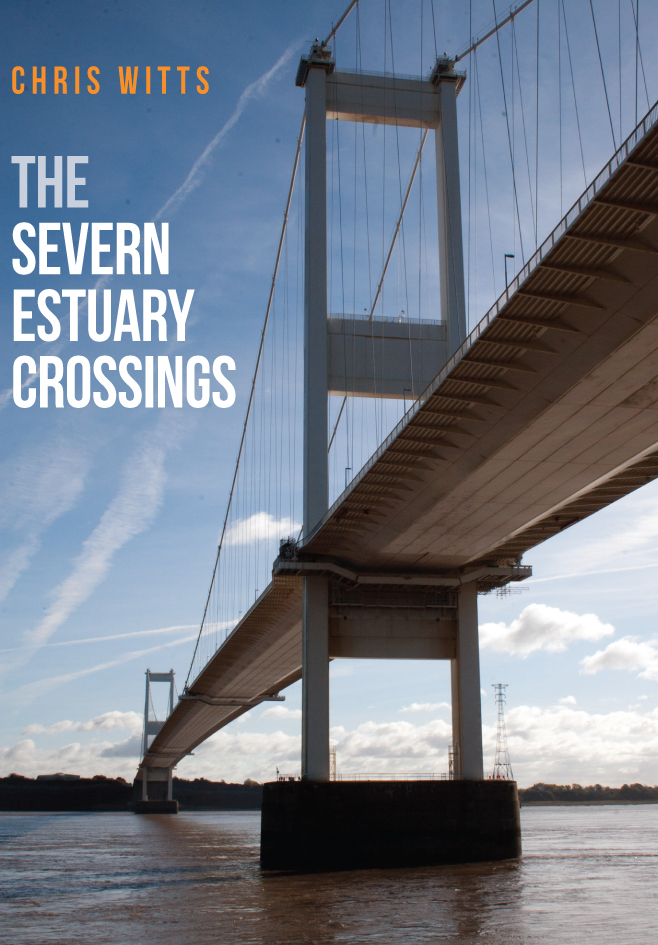