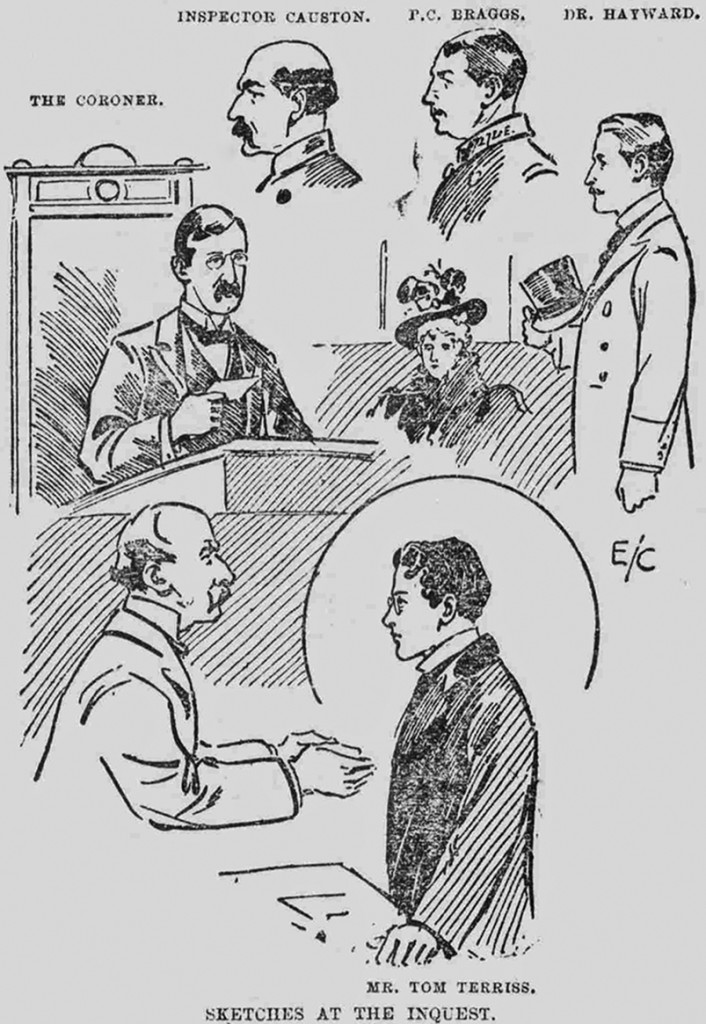 Murder is a fascinating subject; one only has to look at the popularity of the crime genre in both literature and television. All elements of the crime, be it human or scientific, are placed under a microscope by the crime writer for the reader or viewers benefit including: motive, DNA, fingerprints, entomology, ballistics, post mortems, conspiracy theories, bent cops, the list is endless. But murder is real one must never forget the genuine victim, the grieving relatives, friends and associates and of course the offender and the anguish their family will inevitably suffer. As a former detective I have seen how such violence can tear people apart, destroy communities but at the same time bring people together in a common cause as we have recently witnessed in the United Kingdom’s major cities.  As English poet W.H. Auden reminds us:

Murder is unique in that it abolishes the party it injures,

So that society must take the place of the victim,

And on his behalf demand atonement or grant forgiveness;

It is the one crime in which society has a direct interest.

Death Diary examines over four hundred crimes of murder, terrorism and treason covering a period of some four hundred years. The structure – as the title would suggest – is set in the format of a diary with each day of the year (including a leap year) presenting a specific case or cases in British criminal history. Some of the crimes are high-profile but many have been taken from the pages of British history for the first time and can be among the most disturbing. Often the motive for committing such unimaginably cruel crimes is plain greed alongside: jealousy, hatred, racism, religion and mental suffering. Social conditions can feature as motive – too many children to support and in some cases too many wives. Mental illness often features with many of these violent acts committed by soldiers returning from the First World War and other conflicts during that period in our history. Unable to deal with the horrors they had seen or tasks they had been asked to perform or just simply being unable to cope being back on ‘Civvy Street’ with the responsibilities they never had to face within the disciplined environment they had left behind. 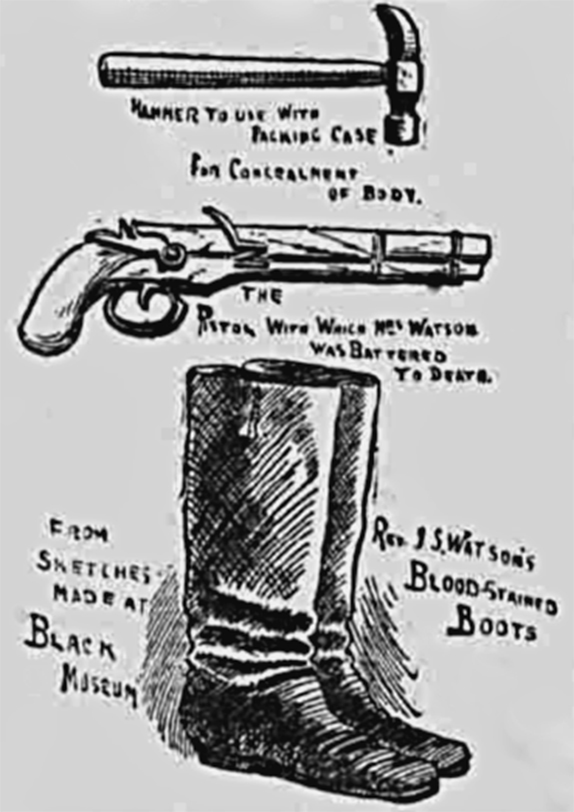 Death Diary also asks questions about how we deal with victims of murder in our ‘self-self’ society and those left behind who in many cases have to rebuild their lives. We often hear on our news bulletins or read in our newspapers of a murderer or terrorist’s human rights being breached– the same murderer or terrorist who failed to show any such compassion towards his victim. Having dealt with many family members of both victim and offender I feel we are – as a society – still indifferent to the enormous pressures people face from the initial identification process through to a judicial system that bends over backwards to protect the rights of a defendant above those of a victim and demonstrates little empathy for the traumatic journey on which they have embarked. The question of re-introducing of capital punishment often surfaces in this country particularly after a horrible crime has been committed such as the murder of a child or a police or prison officer. This strong feeling of seeing justice being administered could be deflected if a sentence of life imprisonment meant life; it is very difficult trying to explain to a bereaved parent that the killer of their child has received a lesser term of imprisonment than an offender who had robbed a bank.

Statistically, the number of murders in London is at one of its lowest levels since the 1960’s. Even though London’s population has significantly increased and become more diverse, this city is still one of the safest and most tolerant in the world; in many cases our perception of crime is far greater than the crime rate itself. As you read the sometimes harrowing stories which are presented in short, sharp daily bursts, I would just ask that you remember the victims of these crimes, those of future crimes and their families and friends who will bear a sentence far greater than that of the killer. 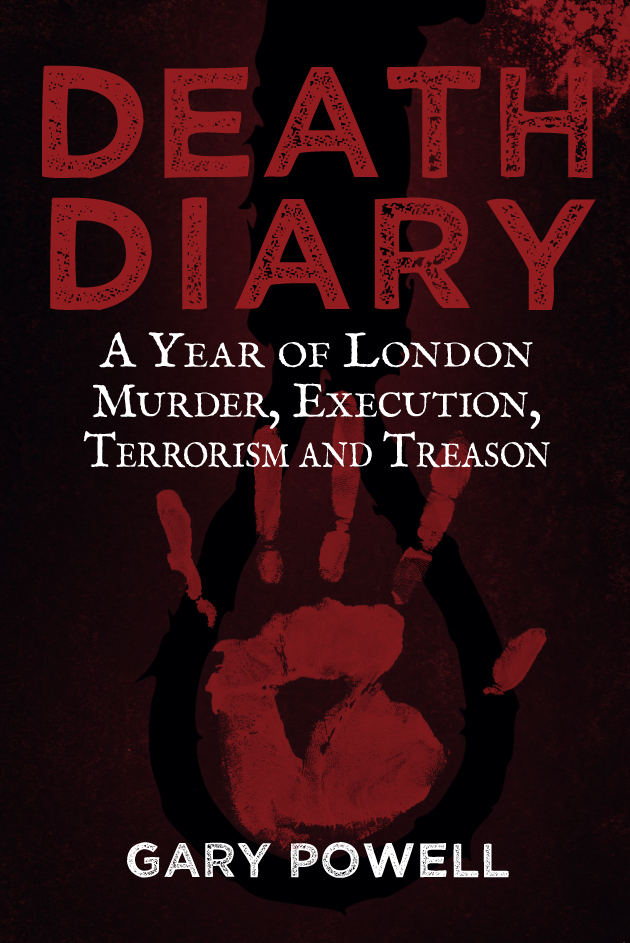