Reading 1800 to the Present Day by Stuart Hylton

As you may gather from a book whose first chapter deals with the relationship between the town and the motor car, this is not a conventional local history. Most local histories start by taking you back to the earliest origins of a community (in Reading’s case, somewhere around 600AD). Either that or they are rooted in a particular (and often atypical) period of the communities’ history, such as one or other of the world wars or the Civil War. 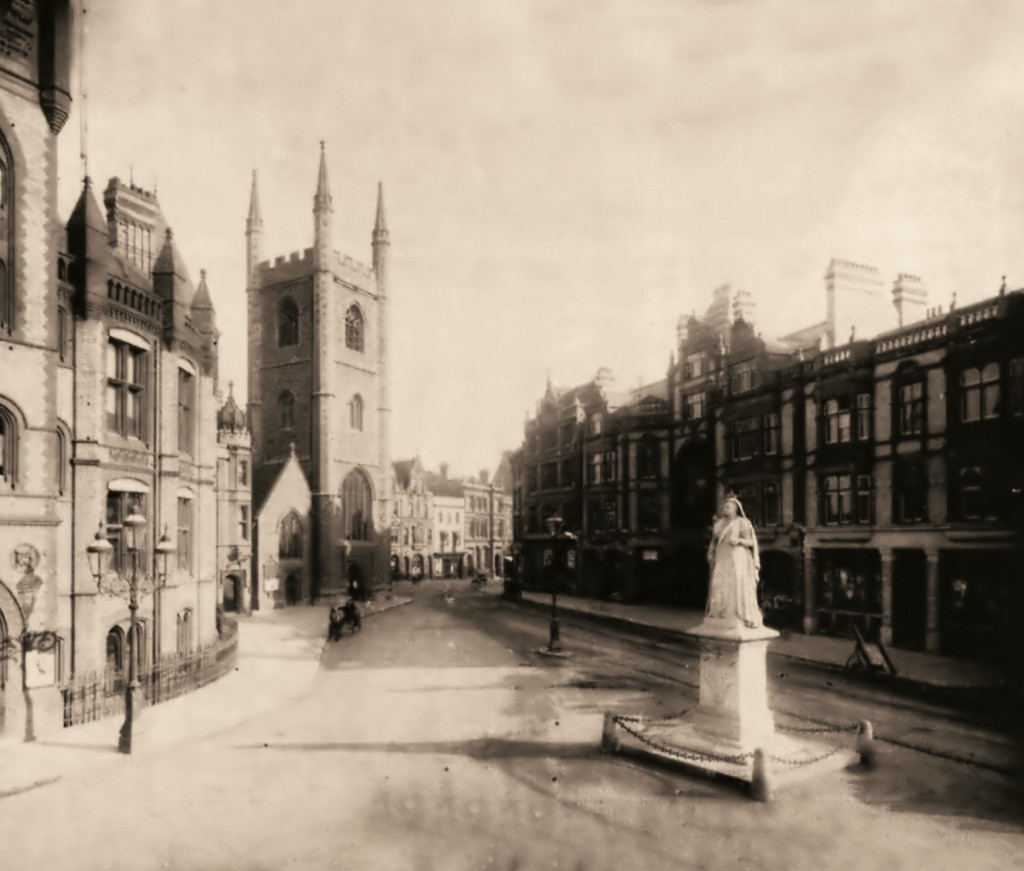 Queen Victoria in about 1893, shortly after her installation as a traffic hazard outside the Town Hall. (c. Reading 1800 to the Present Day, Amberley Publishing)[/caption]

Interesting and valid as both approaches are, what Edward I said to the towns guild in 1301, or how the community reacted to wartime rationing, does not necessarily add a lot (at least directly) to our understanding of the place in which we live, work and spend our leisure today.

Over recent years, Reading’s mainstream local history has become ever more fully documented, through the efforts of myself and others, I was looking for a new way of telling the story – ideally one that might be relevant to a wider audience. What I came up with was more of a companion to modern Reading. Explaining how the town as we know it today came about; the institutions, the services, local landmarks, different means of transport, the economy, the shopping centre; in short, anything that characterises the modern town.

I then looked in reverse at the history of these institutions to try and establish the point at which they took on a recognisably modern form. Anything preceding that is kept to a brief introductory context. The 1800 date in the title tended to be honoured in the breach – after all, the first hundred years of the motor car in the town since 1800 would have made for rather thin reading. (I had wanted to call the book The making of modern Reading, but the publishers wanted a more “does what it says on the tin” type of title). 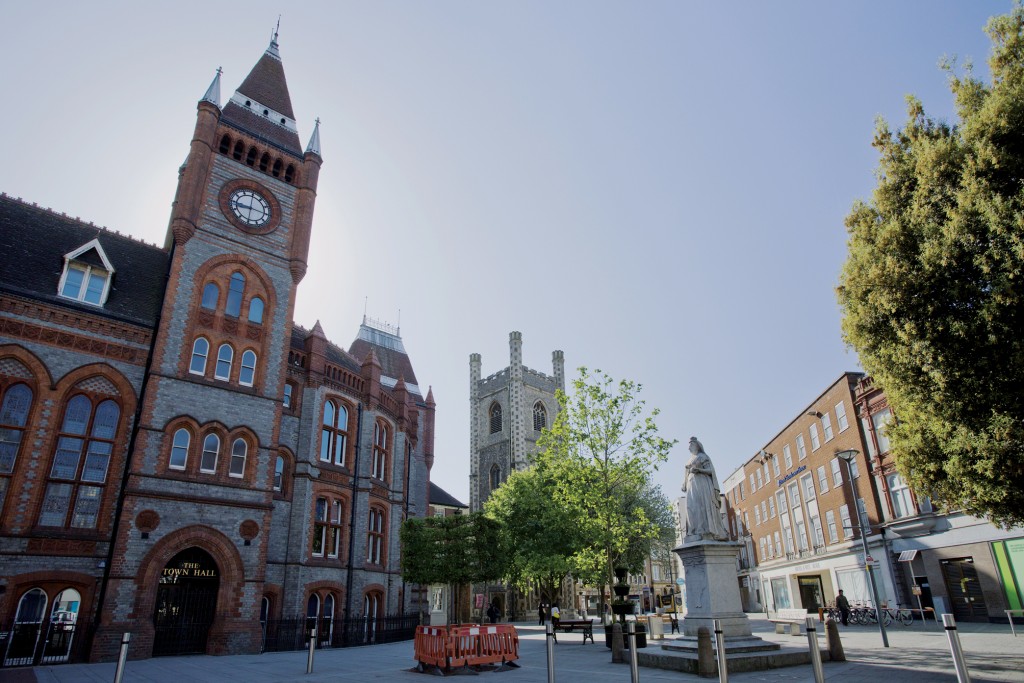 This approach meant focusing on matters that might not normally be given a great deal of attention in a local history. Hence it goes into some detail about the tortured process by which the M4 motorway was planned and built, what became of the M31, the motorway that never was, and why the town centre roads are overloaded. The origins of the Reading Rock Festival, the towns major claim to international fame. How the town transformed itself from a manufacturing to an office-based economy and some of the architectural horrors that were committed along the way. To the evolution of the university, the police force and the welfare state in Reading, and the post-war transformation of the shopping centre.

I have tried in each chapter to add a little to the readers’ understanding of why the modern town that they know is as it is – for better or worse. As other towns also find their mainstream local history increasingly well documented, this might be a new direction for inveterate scribblers on the subject, like myself, to pursue. 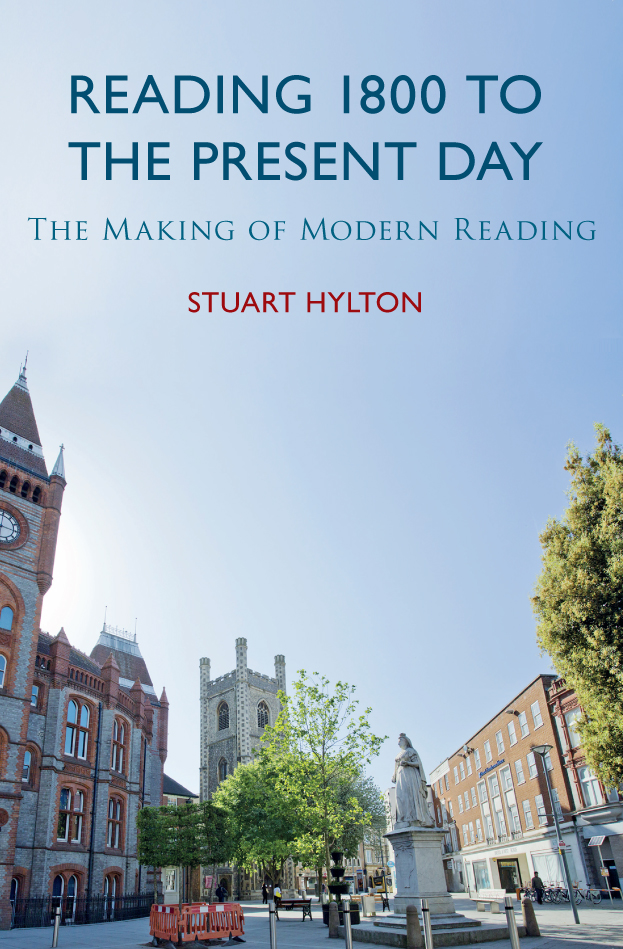 Stuart Hylton's book Reading 1800 to the Present Day is available for purchase now.