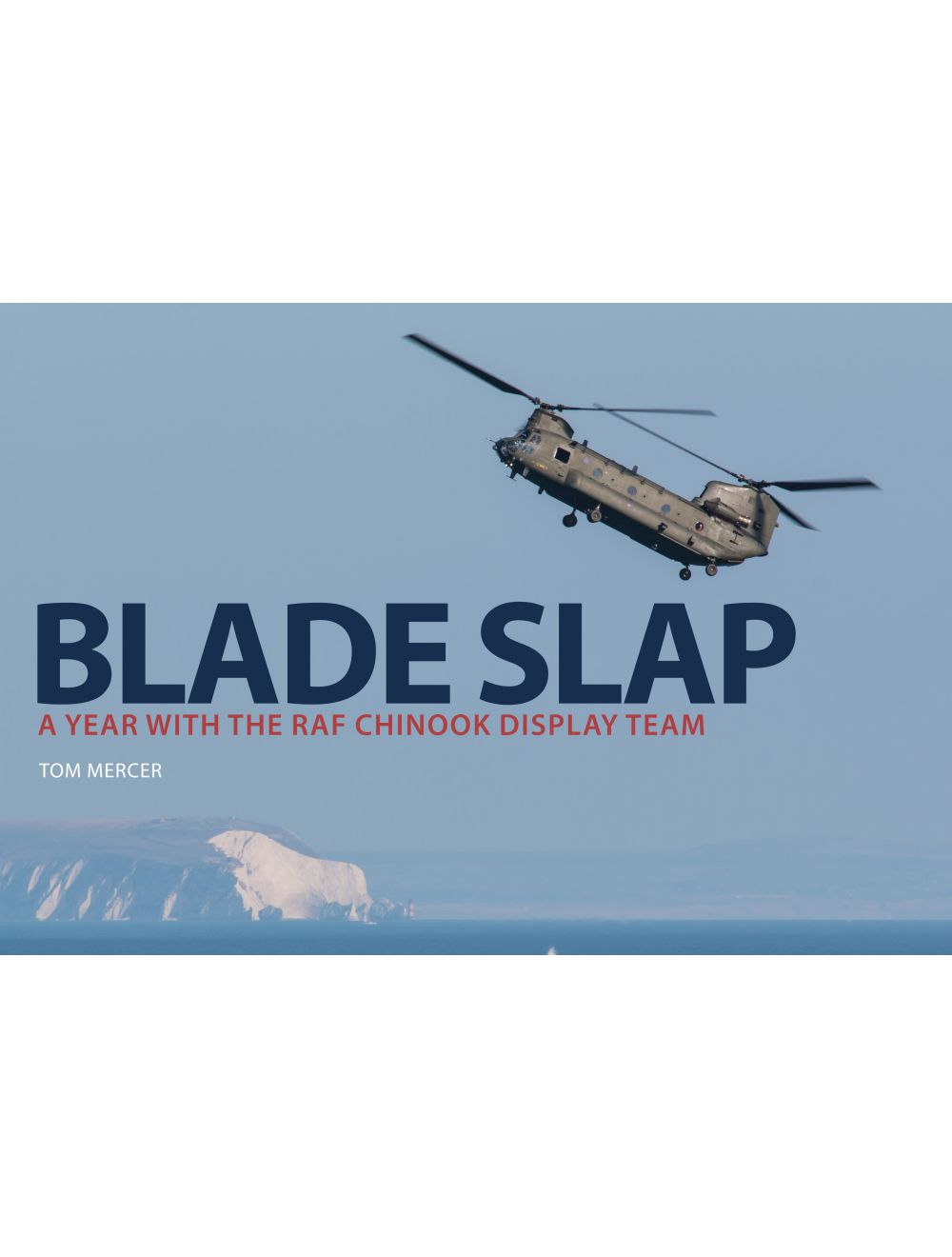 Blade Slap: A Year with the RAF Chinook Display Team

Be the first to review this product
Explore a highly illustrated fascinating insider's look at the the award-winning RAF Chinook display team.
Regular Price £18.99 Online Price: £17.09
Availability: In stock
ISBN
9781445689296
Add to Wish List
Details
Have you ever wondered what it takes to fly the RAF’s tandem-rotor heavy-lift helicopter? Ever thought about the amount of work that goes into preparing for the annual airshow display season? Throughout 2018, author and photographer Tom Mercer had unprecedented access to the UK Chinook Force and for the first time ever will take you behind the scenes of the Royal Air Force Chinook Display Team.

Read all about the work that goes into the display work-up, the all-important Public Display Approval and key moments from across one of the team’s busiest ever airshow seasons. And if that weren’t enough, you’ll get to see what daily life entails on an operational RAF squadron.

A project of this size has never been attempted with a frontline asset before, but thanks to the Royal Air Force, Joint Helicopter Command and RAF Odiham, Tom has been able to capture an insight into the RAF’s centenary year in all its glory. Some of the proceeds from this book will be donated to the RAF100 Appeal.
Reviews
Write Your Own Review
Only registered users can write reviews. Please Sign in or create an account 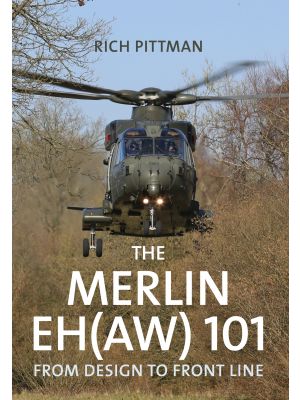 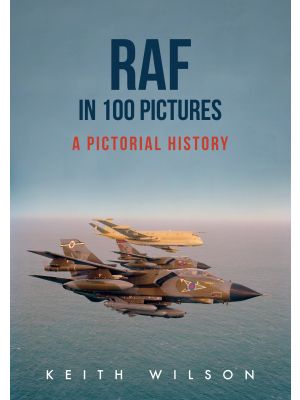