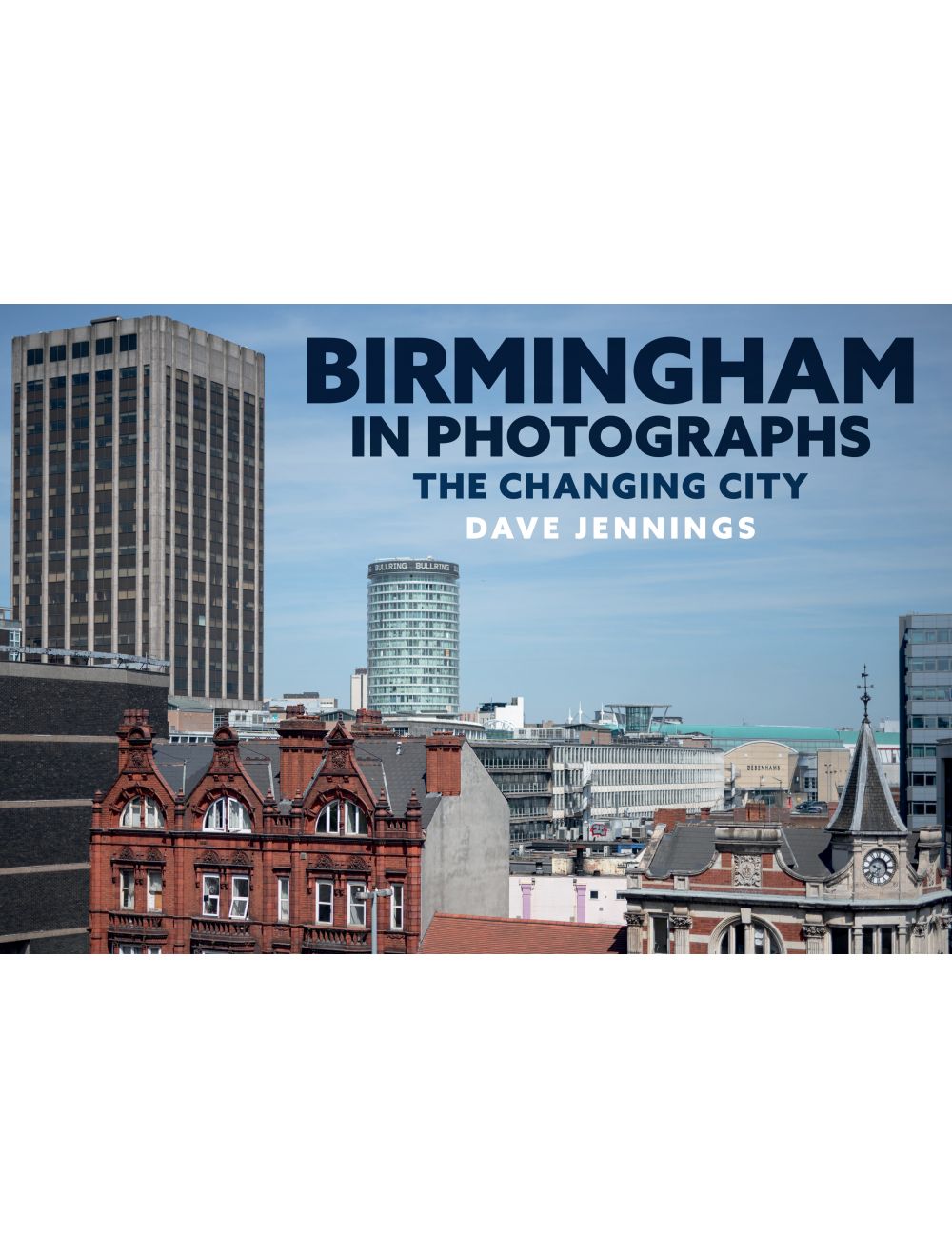 Be the first to review this product
A stunning collection of images celebrating the changing face of the city of Birmingham, which capture its special blend of new and old.
Regular Price £17.99 Online Price: £16.19
Availability: In stock
ISBN
9781445696706
Add to Wish List
Details
Birmingham is Britain’s second largest city. Lying in the heart of the West Midlands, the centre of the canal network and close to coal mining areas, the city became the leading manufacturing city in the world during the Industrial Revolution with its myriad specialised and innovative workshops. Its industrial heartland was devastated by aerial bombardment during the Second World War and post-war redevelopment turned against much of Birmingham’s Victorian heritage. Large areas were rebuilt in a modern style, opened up to the car, and Victorian brick terraces were swept away, but in recent years the city has seen another wave of redevelopment, demolishing post-war structures such as the Bullring shopping centre and New Street station, and renovating sites of industrial heritage such as the old canal area. Today it is a vibrant, modern cultural centre in the heart of England. 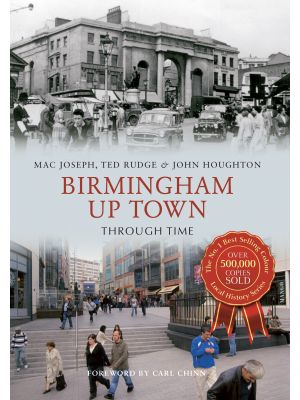 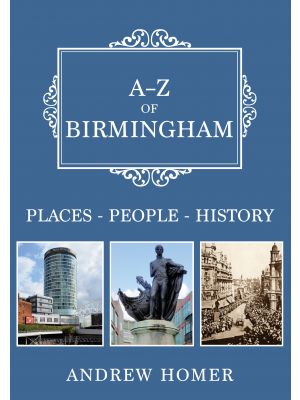 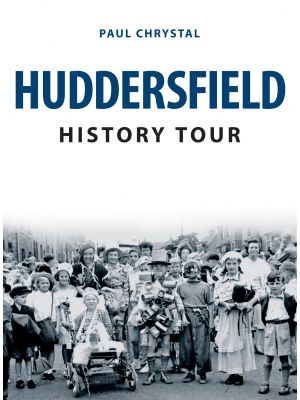 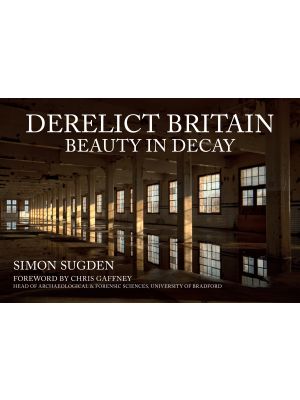