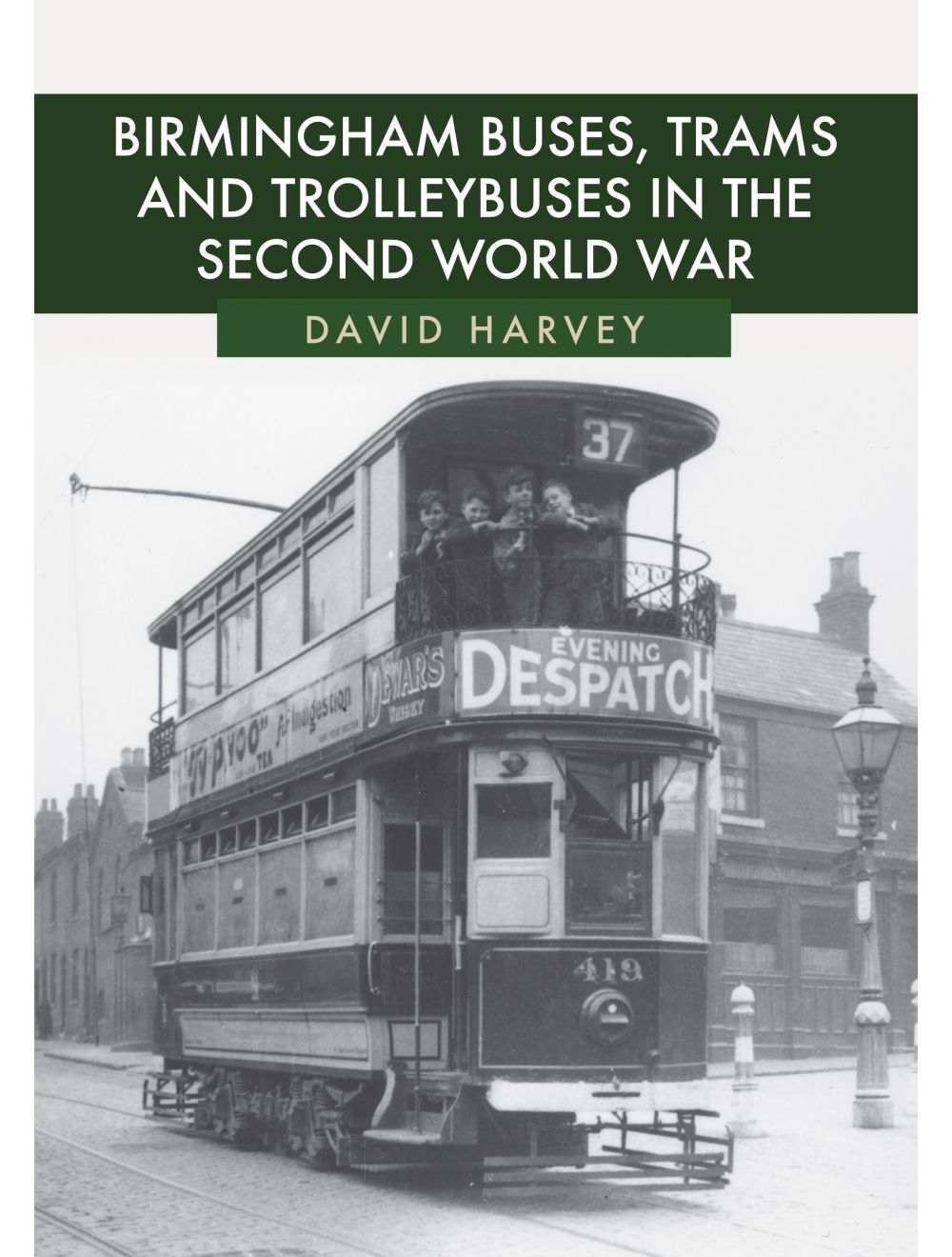 Be the first to review this product
Delving into his superb collection of wartime shots, renowned Midlands bus expert David Harvey offers a fascinating snapshot of theses buses’ life during the Second World War.
Regular Price £15.99 Online Price: £14.39
Availability: In stock
ISBN
9781445684451
Add to Wish List
Details
The Second World War had a profound effect on public transport in the West Midlands. New regulations were introduced within days of Chamberlain’s broadcast and buses, trolleybuses and trams had to conform with new blackout regulations. Many single-deck buses were either commandeered by the War Department or converted to ambulances.

Service reductions were made and significant damage to buildings and infrastructure presented a unique set of challenges for those tasked with keeping the West Midlands working. Air raids resulted in many routes being abandoned or changed as the inevitable reduction in fleet sizes put the public transport system under even greater strain.

Photographing the public transport system was forbidden during the war, but many enthusiasts continued to record history. Delving into his superb collection of wartime shots, author David Harvey offers a fascinating snapshot of these vehicles’ lives during wartime.
Reviews
Write Your Own Review
Only registered users can write reviews. Please Sign in or create an account 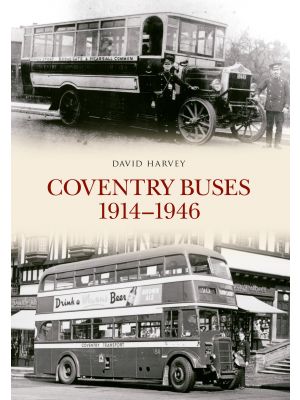