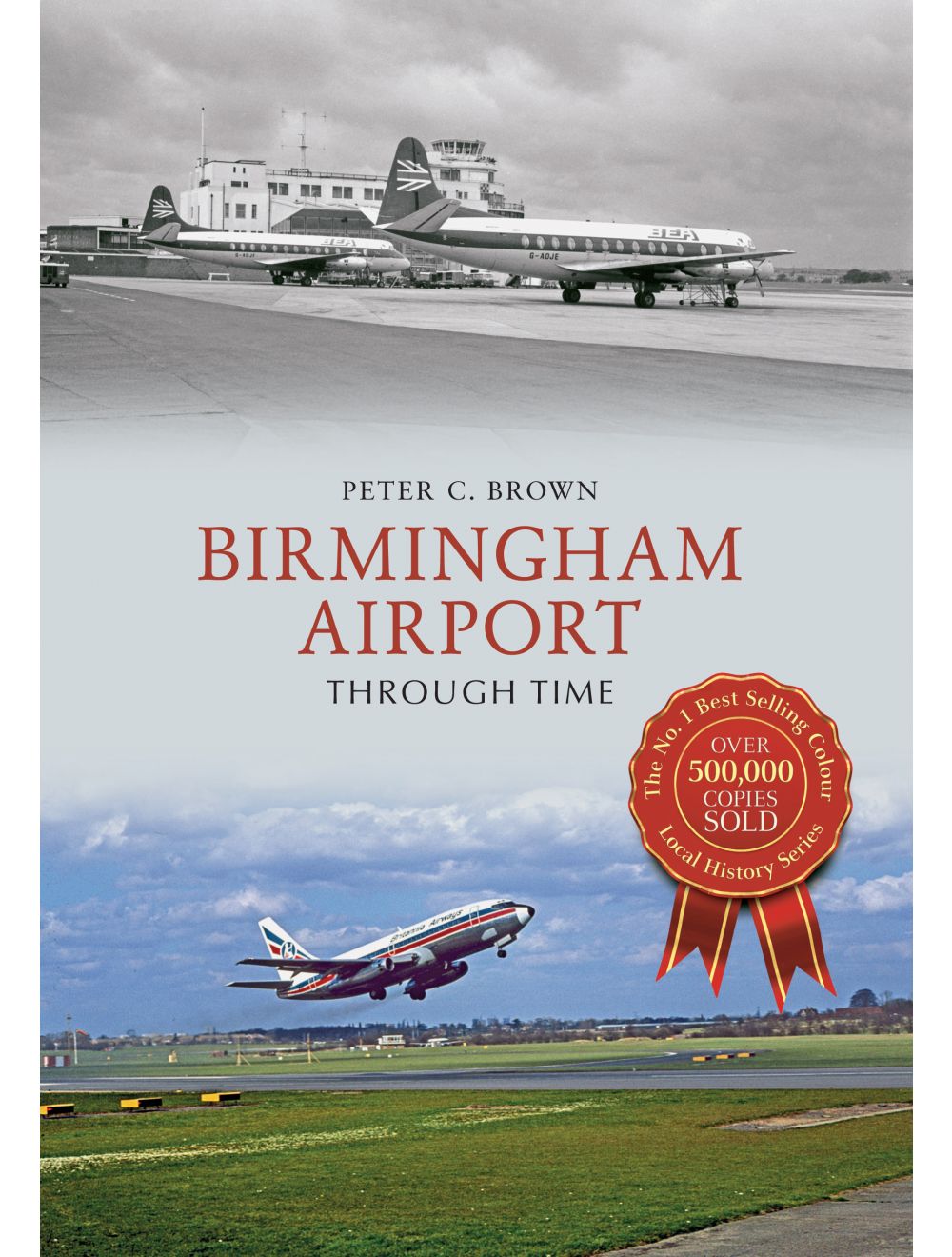 Be the first to review this product
The history of Birmingham Airport in pictures.
Regular Price £15.99 Online Price: £14.39
Availability: In stock
ISBN
9781445664101
Add to Wish List
Details
Birmingham Airport has a history stretching back to the Second World War, when it was requisitioned for use by the military. During the post-war years, races and public events were held at the site and it grew steadily throughout the remaining years of the twentieth century. By the mid-1970s, Birmingham Airport was handling over a million passengers and, in May 1984, the main terminal was opened by the Queen, with capacity for 3 million passengers, giving opportunity for more routes and an increase in passengers using Birmingham Airport. After the West Midlands County Council was abolished in 1986, ownership of the airport was transferred to a joint committee of the seven West Midlands District Councils.

The old terminal at Elmdon has been turned over to cargo, and the old terminal building protected with ‘Listed’ status. On 20 October 2003, Concorde made her final visit to Birmingham Airport as part of her farewell tour. In July 2007, Birmingham was voted the best airport in Europe in the 5 million to 10 million passengers per year category, and it continues to go from strength to strength. In this book Peter C. Brown explores the history of Birmingham Airport, using a range of period and contemporary images.
Reviews
Write Your Own Review
Only registered users can write reviews. Please Sign in or create an account 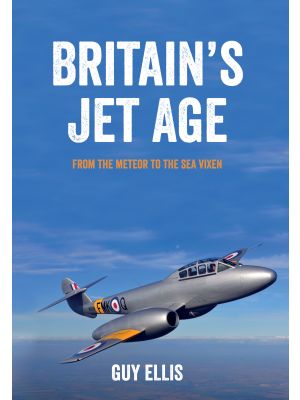