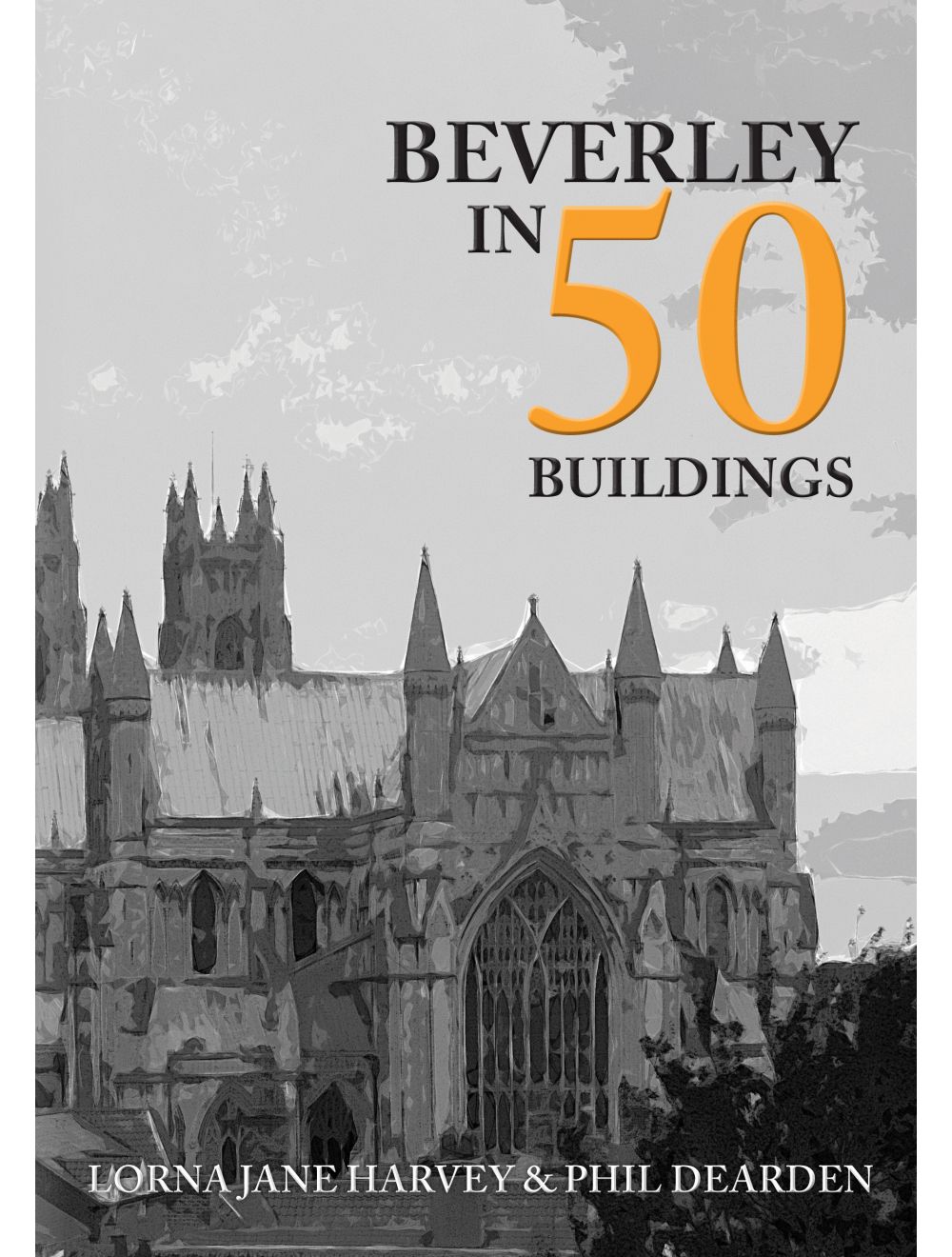 Be the first to review this product
Explore the rich history of Beverley in this guided tour through its most fascinating historic and modern buildings.
Regular Price £15.99 Online Price: £14.39
Availability: Out of stock
ISBN
9781445690513
Add to Wish List
Details
Beverley’s rich historic legacy is visible in its many beautiful buildings. Already an important religious centre in Anglo-Saxon times, it continued to grow throughout the Middle Ages as a place of pilgrimage and as a prosperous wool-trading centre, and its landmark buildings and structures from that period, such as the famous Beverley Minster and North Bar, still attract visitors. In the eighteenth century Beverley became the county town of the East Riding of Yorkshire and many streets and buildings were rebuilt in the Georgian style, including the market cross, which later secretly sheltered some soldiers during wartime. Beverley Racecourse was also established at this time. Building continued in the nineteenth and twentieth centuries and alongside the town’s landmark buildings the story of Beverley can be seen in its pubs, including the gas-lit White Horse Inn known locally as ‘Nellie's Pub’, hospitals, railway station buildings, industrial sites, theatres and cinemas, and more, up to the present day. 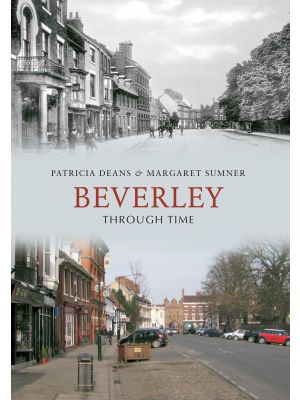 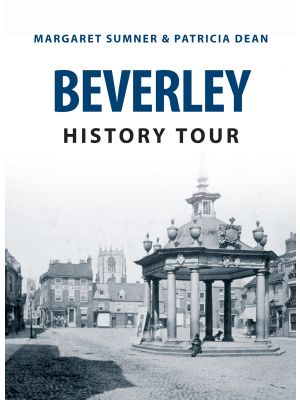