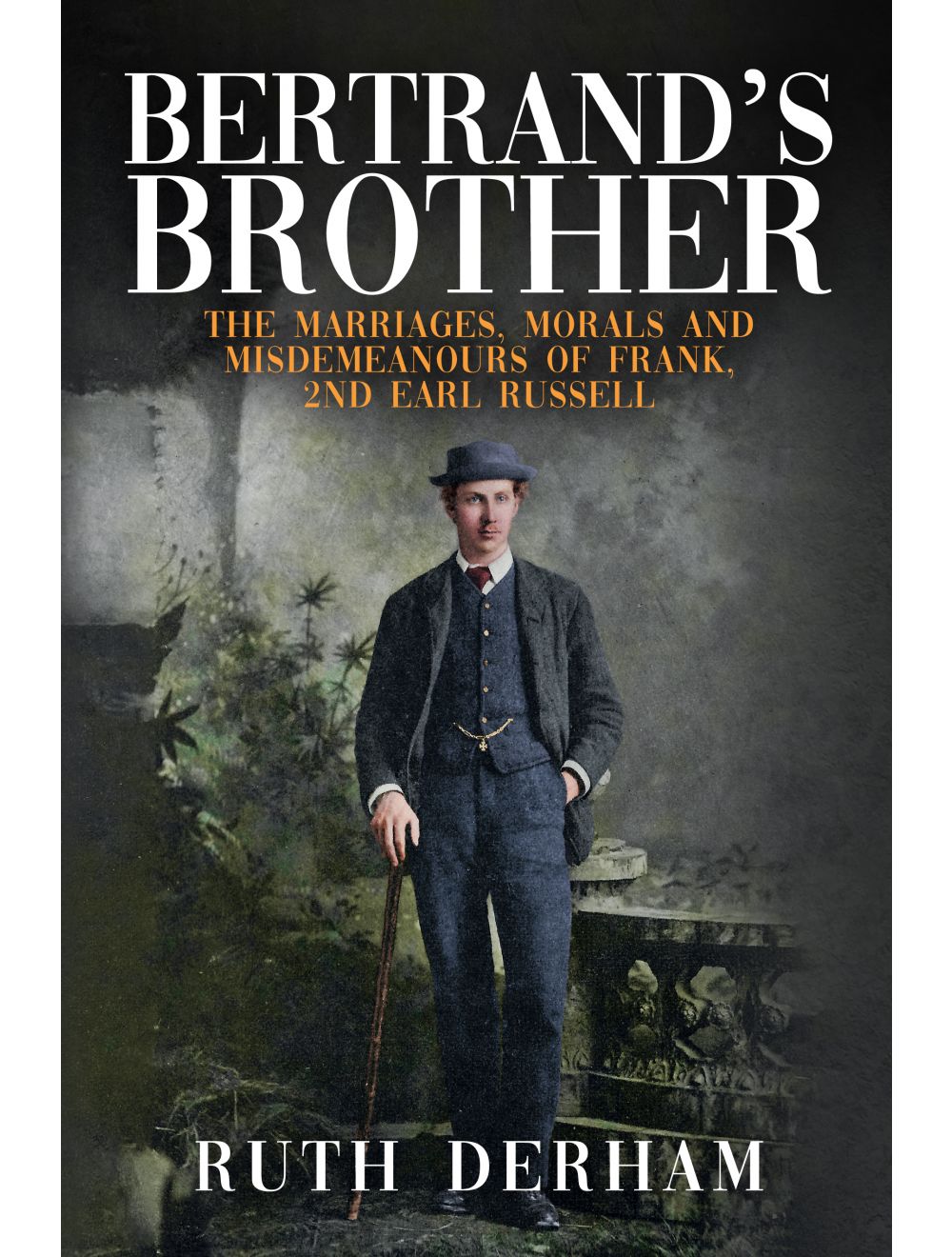 The Marriages, Morals and Misdemeanours of Frank, 2nd Earl Russell

His accuser was his first wife, Mabel Edith, the naïve daughter of socialite and ‘adventuress’ Lady Selina Scott, who forced him repeatedly to publicly defend his good name and honour at a time when male same-sex relationships were reviled and sodomy punishable by up to ten years’ penal servitude. Their decade-long cause célèbre rivalled and was reported alongside the famous misdemeanours of Oscar Wilde.

In this first biography of Frank Russell, his story is told through extensive use of private papers and contemporary public accounts. The cultural tensions and moral prejudices of the late Victorian and Edwardian eras are exposed, and Frank’s innate rebelliousness and deeply embedded sense of injustice are explored, producing a portrait of a man vulnerable yet hubristic, well-meaning yet often offensive; a free-thinker, an aristocrat. A ‘common man enlarged’.
Reviews
Write Your Own Review
Only registered users can write reviews. Please Sign in or create an account