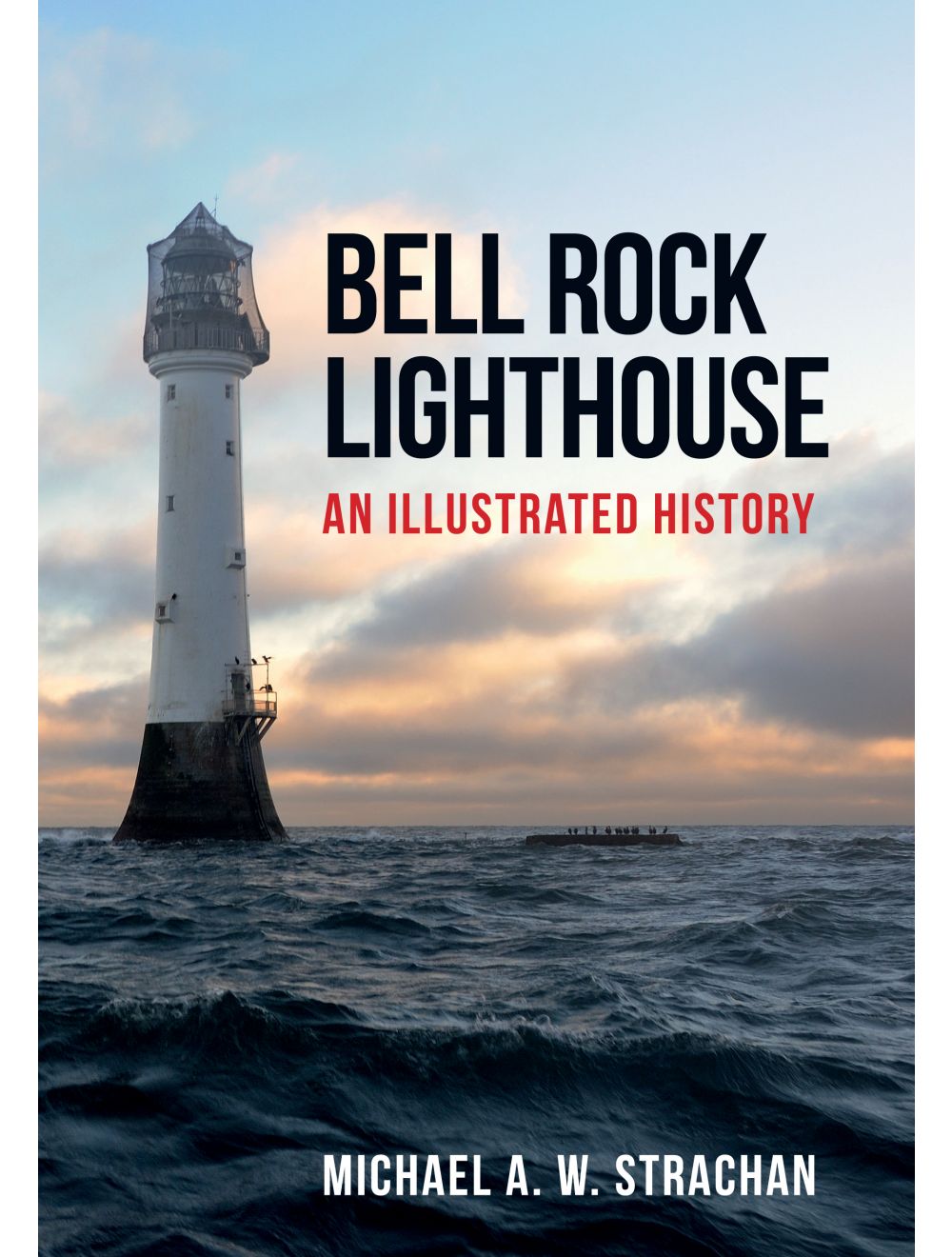 Be the first to review this product
A lavishly illustrated history of the iconic Bell Rock lighthouse which has stood as an industrial ‘wonder of the world’ since its completion in 1811.
Regular Price £15.99 Online Price: £14.39
Availability: In stock
ISBN
9781445670607
Add to Wish List
Details
Since its completion in 1811, the Bell Rock Lighthouse has been revered as an industrial wonder of the world. The iconic tower was built on the Inchcape Rock, a submerged reef some 12 miles off the coast of Arbroath, and now stands as the oldest sea-washed tower in the world, surviving over 200 years of violent storms and crashing waves.

The Bell Rock is, however, more than just Stevenson and Rennie. Not only was it a remarkable feat of engineering, but one which played host to a remarkable way of life. The light-keepers undertook nightly vigils on the rock for 177 years, their often mundane and monotonous duties occasionally being punctuated by technological improvements and world events.

The keepers are now all gone but the Bell Rock continues to show its familiar flash for the safety of all.
Reviews
Write Your Own Review
Only registered users can write reviews. Please Sign in or create an account 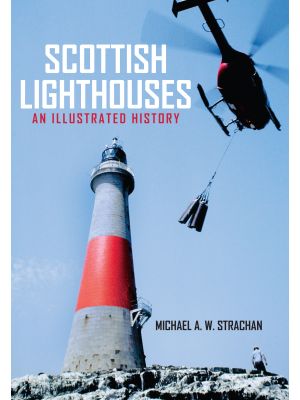 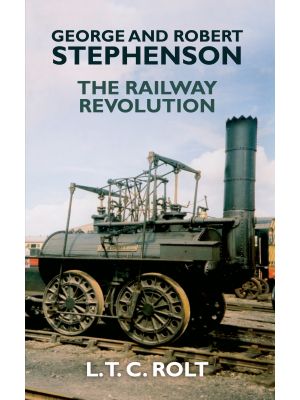