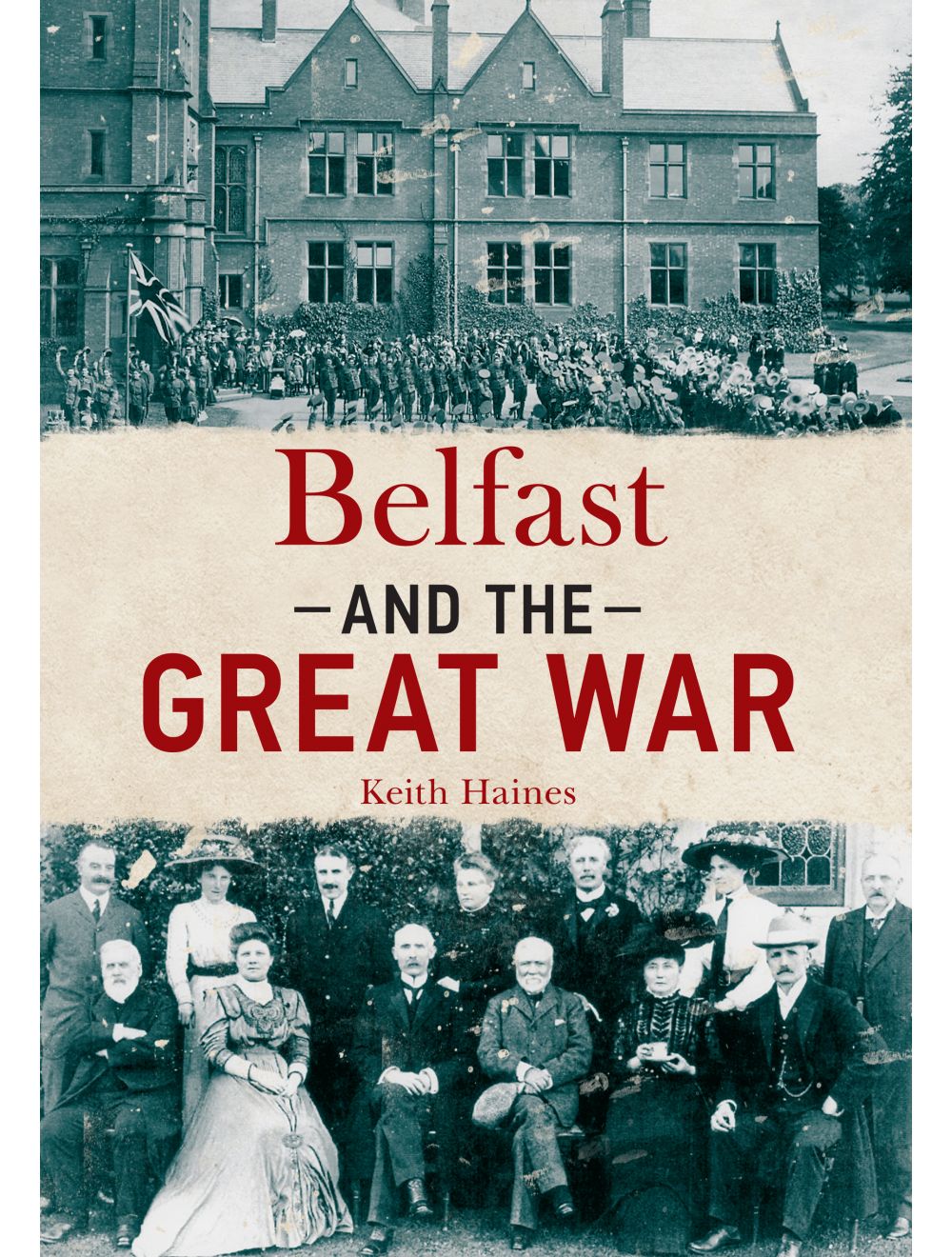 Be the first to review this product
This fascinating selection of photographs documents the impact of the First World War had on Belfast, and how the area has changed and developed over time.
Regular Price £12.99 Online Price: £11.69
Availability: In stock
ISBN
9781445636818
Add to Wish List
Details
Shortly before the First World War, Belfast was one of the most prosperous and vibrant cities in the world, boasting an impressive new City Hall and some of the largest industrial concerns of their kind. It was, nevertheless, divided politically by intransigent ideologies and socially between conspicuous wealth and degrading poverty. The unexpected outbreak of the war engendered a surprisingly united response to events in Europe, as all the parties regarded the conflict as an opportunity to fulfil their contending aspirations. The city’s meritorious military contribution was, however, offset by the hardship caused by economic vulnerability and endemic social problems.

The sacrifice of 7,000 of Belfast’s citizens was not rewarded in the post-war world with the realisation of dreams – instead they faced a failing economic climate. In addition to the depression of trade, the once-buoyant commercial environment was challenged by the emergence of a strident and demanding socialism.This examination of a vital period in Belfast’s history takes its foundation primarily from the contemporary local press, and is considered from the perspective of both political traditions and all points of the compass.
Reviews
Write Your Own Review
Only registered users can write reviews. Please Sign in or create an account 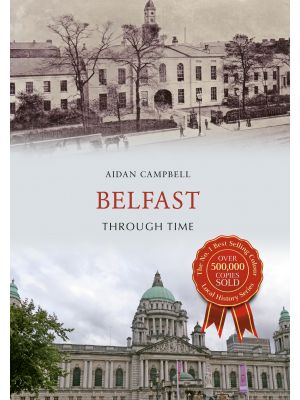