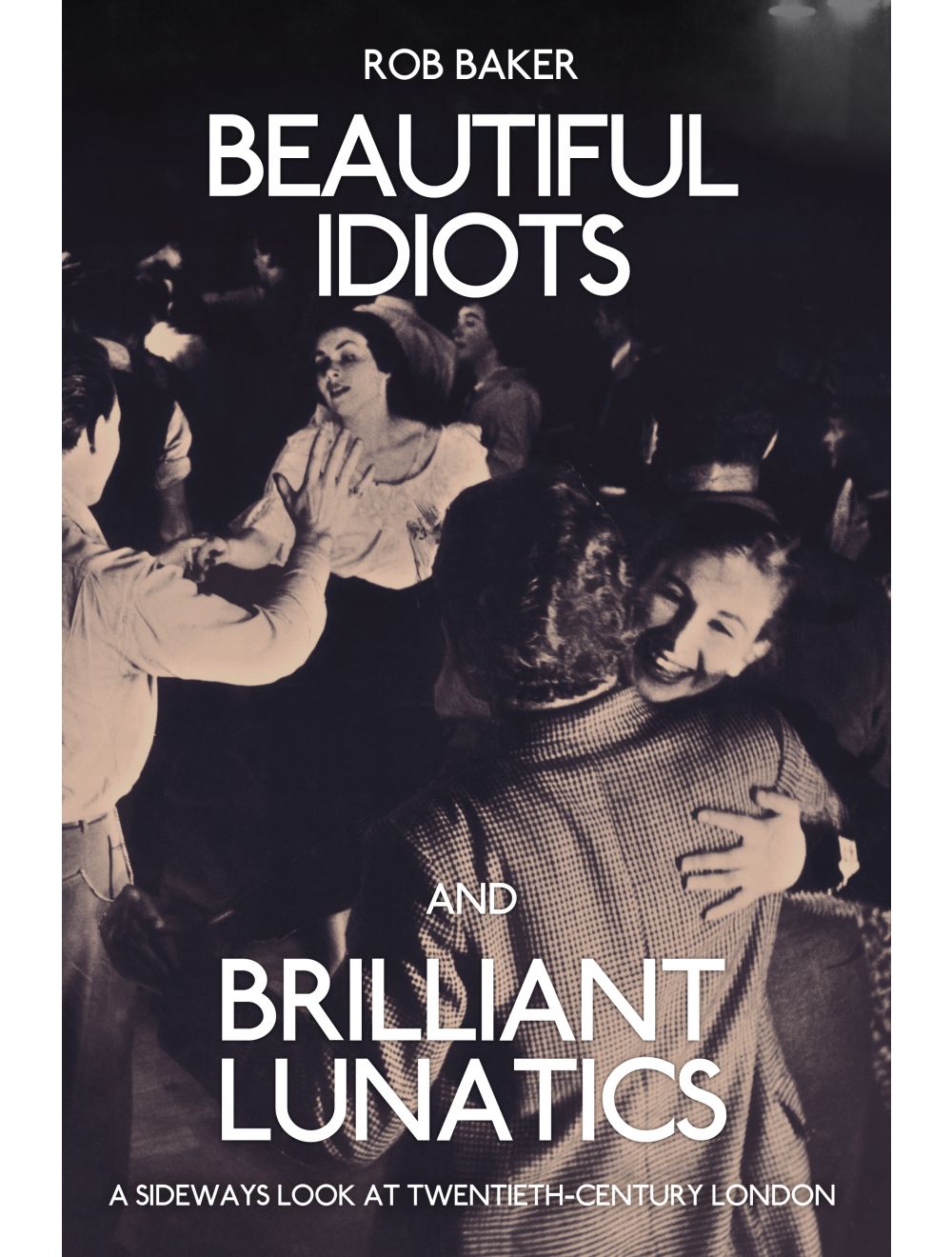 A Sideways Look at Twentieth-Century London

Be the first to review this product
London's forgotten scandals, secrets and personalities from the twentieth century, told by the writer of the popular blog Another Nickel in the Machine.
Regular Price £14.99 Online Price: £13.49
Availability: In stock
ISBN
9781445651194
Add to Wish List
Details
“I love London society! I think it has immensely improved. It is entirely composed now of beautiful idiots and brilliant lunatics.
Just what Society should be.” An Ideal Husband, OSCAR WILDE

Beautiful Idiots and Brilliant Lunatics is based on the popular London history website nickelinthemachine.com

Entertaining and engagingly written, Beautiful Idiots and Brilliant Lunatics explores fascinating stories from London in the twentieth century. From the return to South London of local hero Charlie Chaplin to the protests that blighted the Miss World competition in 1970, the book covers the events and personalities that reflect the glamorous, scandalous, political and subversive place that London was and is today. Learn about, among many other captivating tales, exactly where and how the spies Guy Burgess and Donald Maclean spent their last ever day in London, the grisly murder of Stan the Spiv and the unlikely death of a defrocked girl-crazed priest. A cast of suffragettes, fascists, ‘nancy-boys’, showgirls, prostitutes, terrorists, Nippies and beauty queens features in stories containing a myriad of unexpected tangents and untold facts that cover the width and breadth of the world’s greatest city.
Reviews
Write Your Own Review
Only registered users can write reviews. Please Sign in or create an account 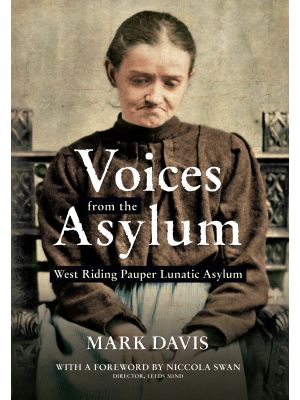