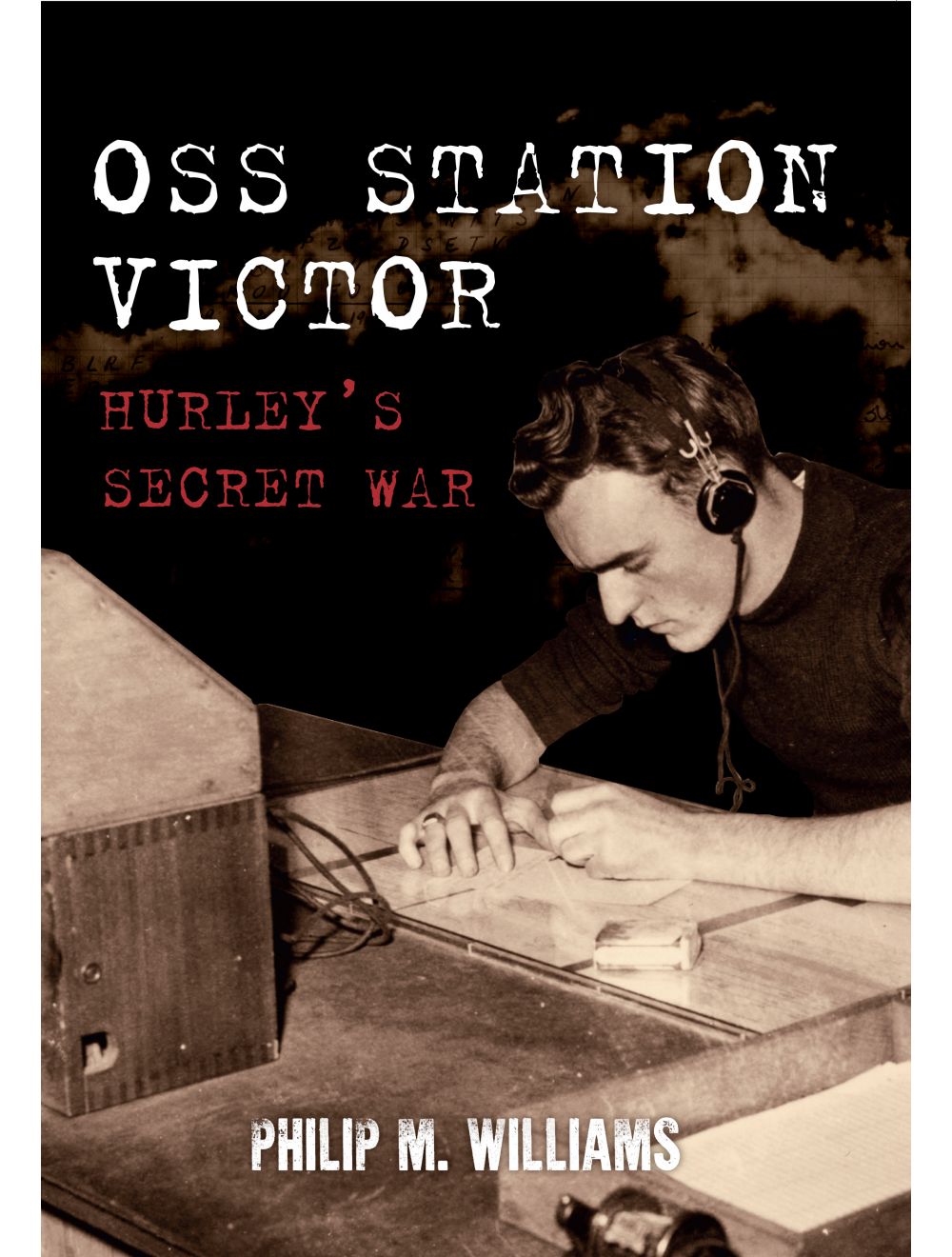 Be the first to review this product
The fascinating story of how a quiet Berkshire village became a US communication base controlling foreign agents working in Nazi-occupied Europe.
RRP: £14.99 Online Price £13.49
Availability: In stock
ISBN
9781445654287
Add to Wish List
Details
Over the past 1,000 years Hurley, in the County of Berkshire, has experienced its fair share of historic events, from royal visitations to the Glorious Revolution of 1688. Modern history appears to have passed Hurley by, but it has now been discovered that during the Second World War Hurley was used as a top secret communication centre, known by its code name Station VICTOR.

Established in 1943 by the American OSS, Station VICTOR communicated with secret agents throughout occupied Europe and within the German Reich. VICTOR’s role was to receive and send coded messages in order to obtain vital intelligence on Hitler’s Panzer Divisions, secret weapons and industrial war machine. This is the story of Station VICTOR, from is conception, construction and operation and about the lives of those agents who risked torture and death in order to rid Europe of the Nazi tyranny. Operations such as the SUSSEX plan and the liberation of France used Hurley as their base station where even General Eisenhower as Supreme Commander and Prime Minister Churchill were seen as visitors. It is only now that the story of OSS Station VICTOR can be told due to the declassifying of VICTOR’s operational war diary by the CIA and the discovery of a remarkable set of official photographs. Hurley’s long-forgotten wartime secret can now be revealed.
Reviews
Write Your Own Review
Only registered users can write reviews. Please Sign in or create an account 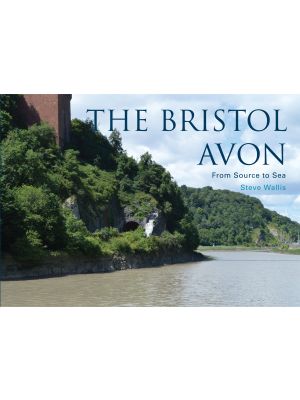