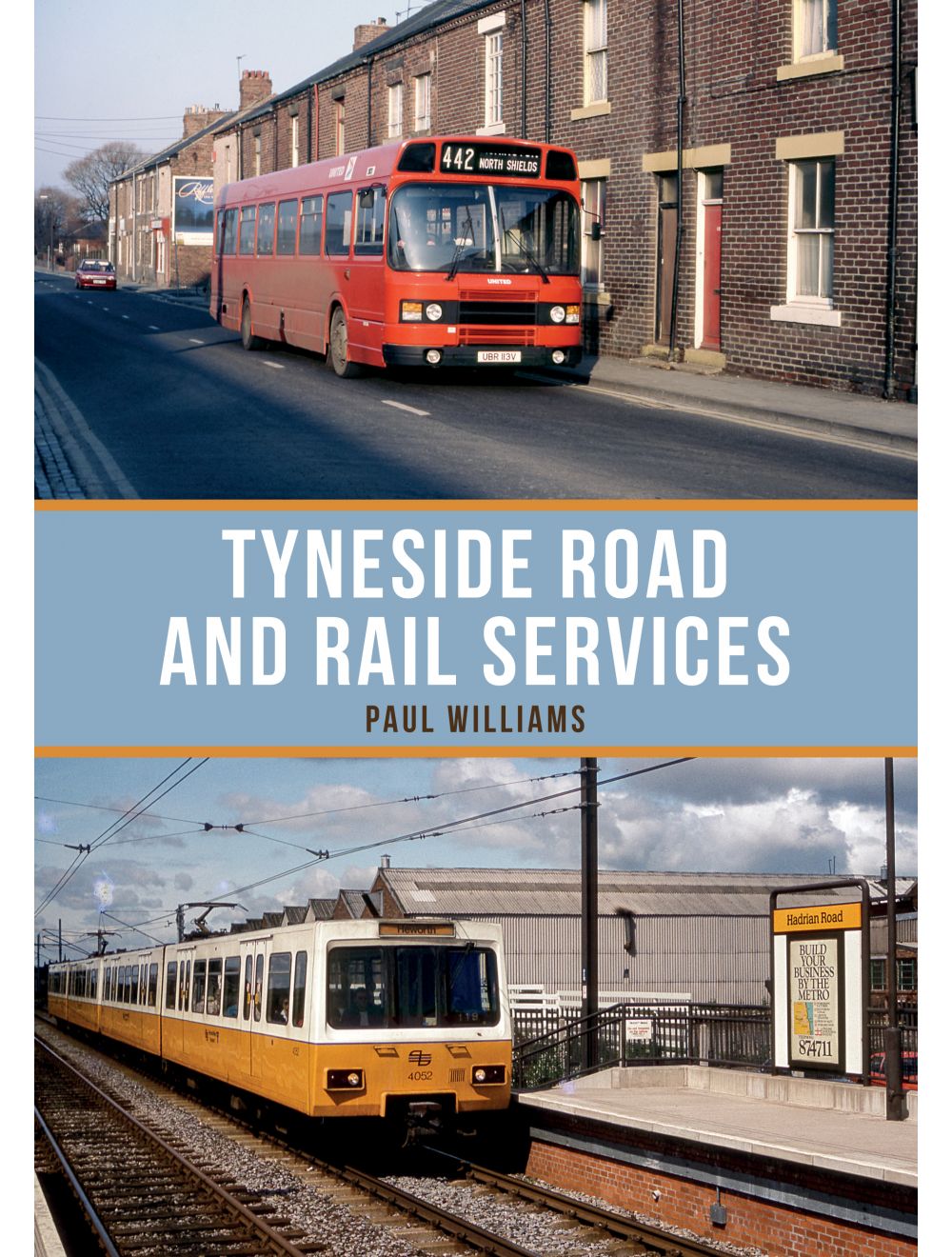 Be the first to review this product
Explores a fascinating and illustrated nostalgic look at the bus, train and tram networks of Newcastle.
RRP: £14.99 Online Price £13.49
Availability: In stock
ISBN
9781445676302
Add to Wish List
Details
In October 1982, Paul Williams went to university – in Newcastle upon Tyne. His first act in the city was to buy a good camera, and over the next four years he took photos of the buses and trains of the region plus the city’s brand-new Metro system.

Paul has told the story of early and mid-1980s transport of Tyneside through his camera lens, recording the passing transport scene at a time of change. Yellow or red buses, blue trains and yellow Metros were the everyday city sights now long gone, but there were also trips out into the surrounding area to add to the rich variety of the region’s transport.

In the nearly four decades that have elapsed, so much has changed. The buses and trains are different, Metro has evolved and even the city of Newcastle itself – the backdrop to so many of Paul’s excellent photos – has changed enormously. Tyneside Road and Rail Transportis a nostalgic trip down memory lane for anyone who remembers the city and its transport from the age of Thatcher, the Miners’ strike and Kevin Keegan at St James’s Park.
Reviews
Write Your Own Review
Only registered users can write reviews. Please Sign in or create an account 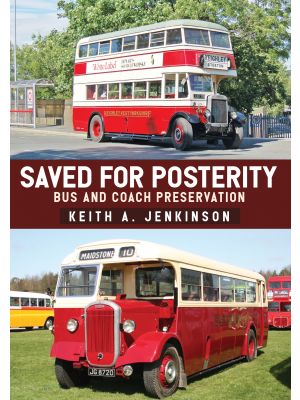 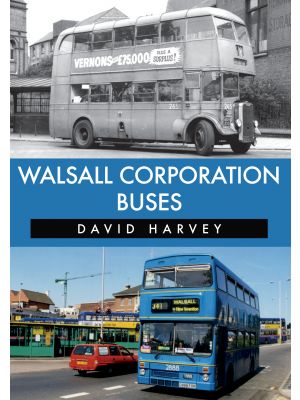