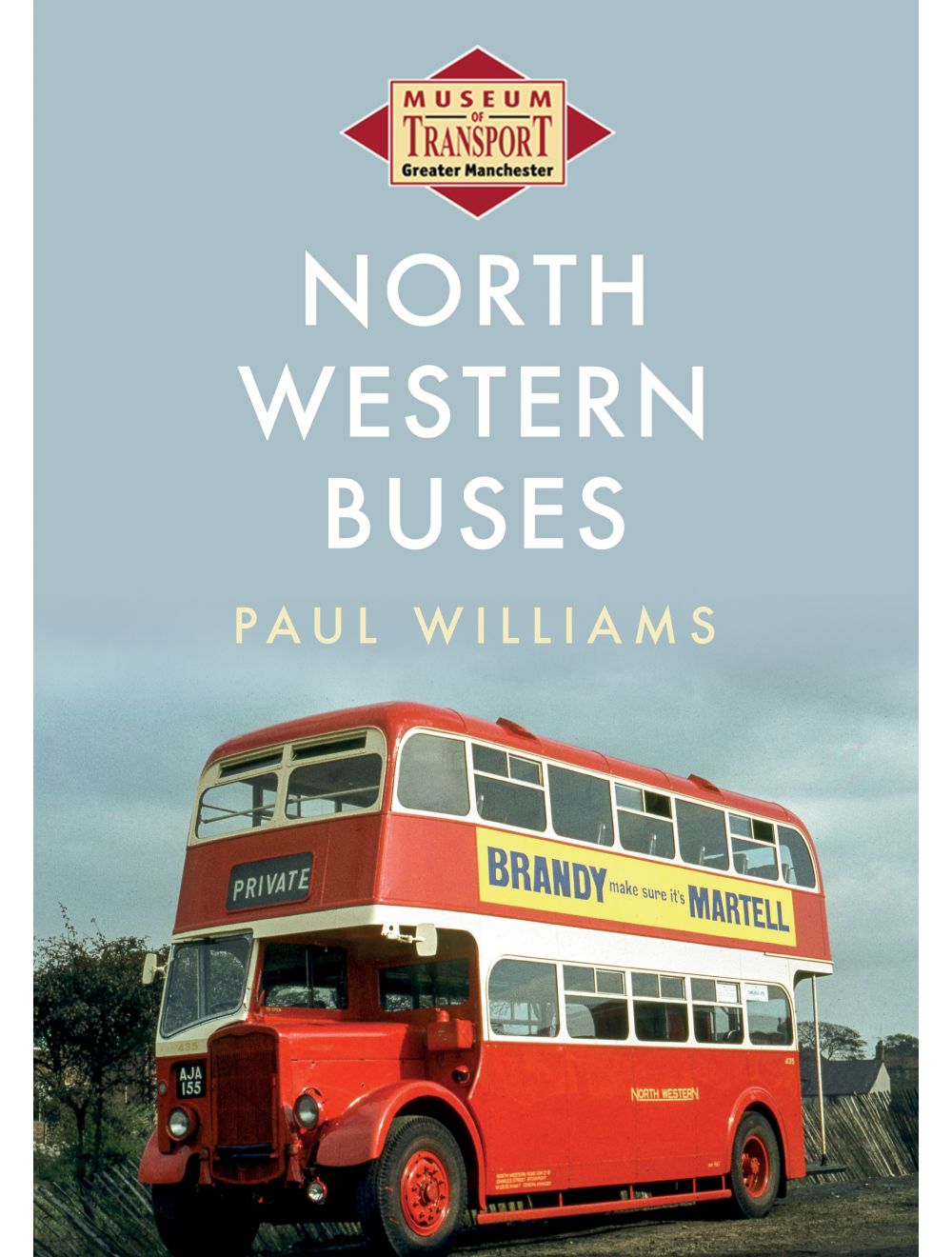 Rating:
100% of 100
1  Review Add Your Review
Utilising the museum of transport's archive, Paul Williams tells the story of the North Western Road Car Company.
RRP: £14.99 Online Price £13.49
Availability: In stock
ISBN
9781445699547
Add to Wish List
Details
The North Western Road Car Company is just a fading memory now, but for fifty years its red and cream buses served a broad sweep of England’s North West from the Cheshire plain to the Pennines, and from Manchester’s industrial mills to the threshold of the Potteries. It was known as a friendly company, familiar as a commuter bus in Stockport, or market-day transport in rural Peak Forest, or as a fast express coach to London.

Eventually, through no fault of its own, the company found itself in the wrong place at the wrong time and was dismembered to satisfy bureaucrats poring over a map. The name was revived briefly in the 1980s but today the only buses with the proud name ‘North Western’ on their sides are to be found in museums.

This book isn’t a history of the company – it’s a taste of the days when a North Western timetable could be found in every home in its territory, providing a lifeline and a cheerful wave. Paul Williams has collected a unique set of photos taken between the 1950s and the 1970s from the collection of the Museum of Transport, Greater Manchester, to show that North Western’s memory is worth saving.
Reviews 1
Write Your Own Review
Only registered users can write reviews. Please Sign in or create an account 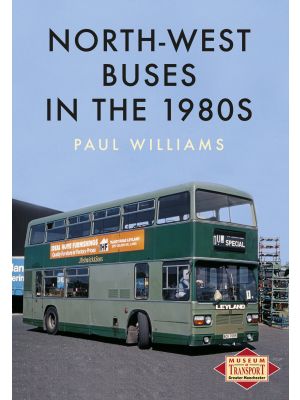 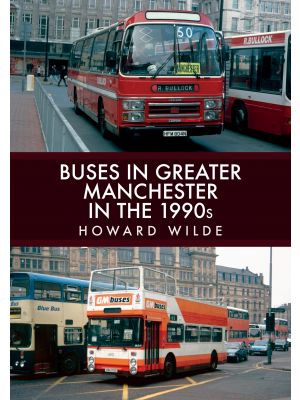 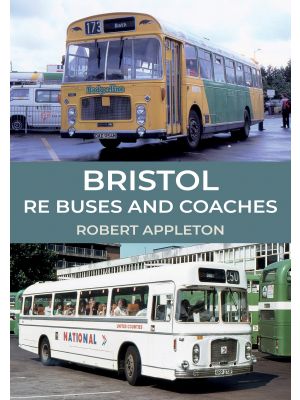 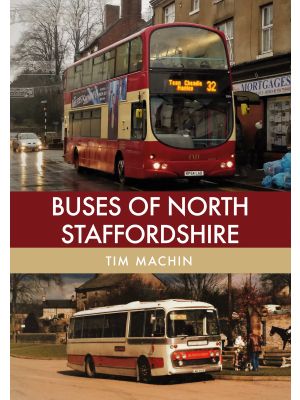