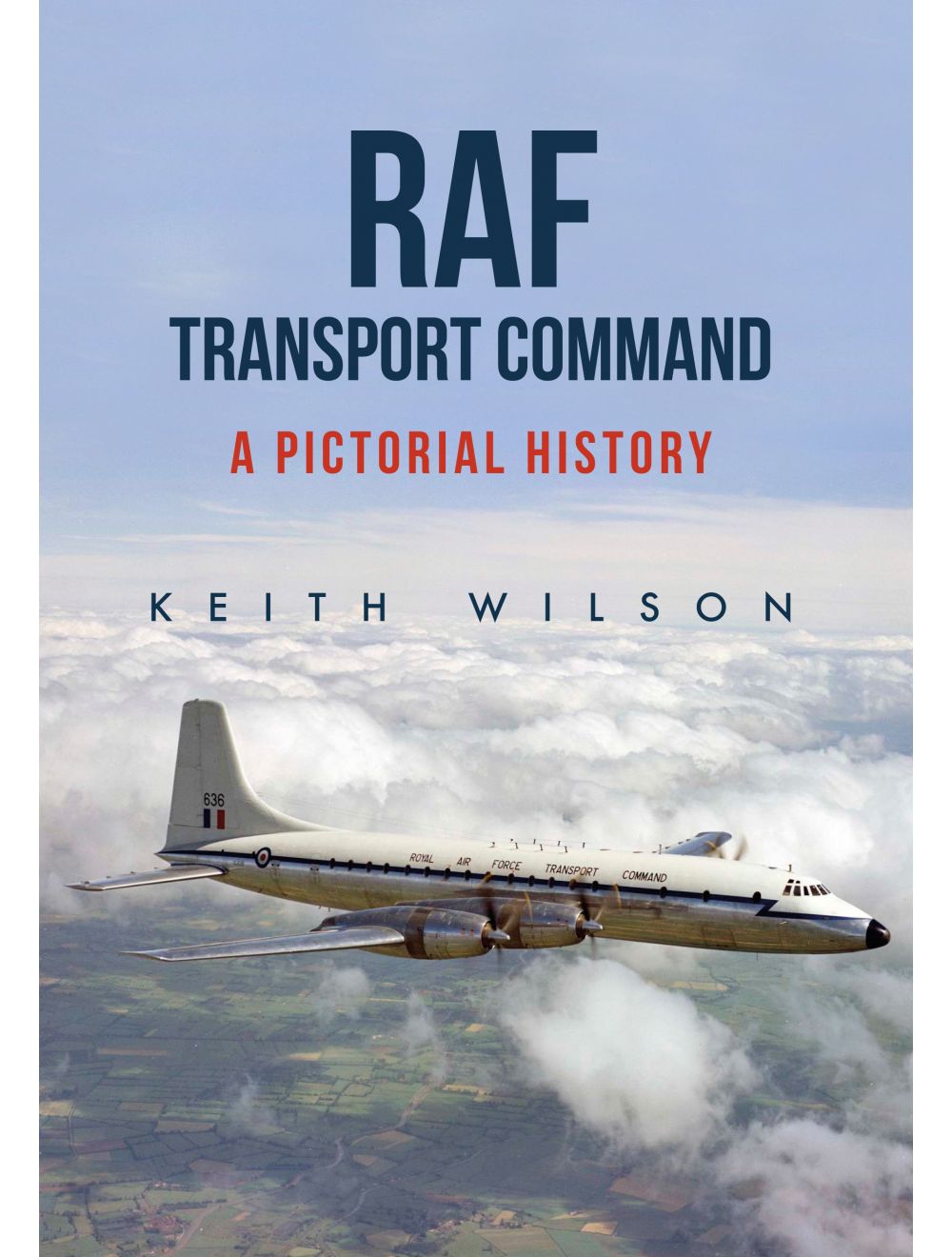 Be the first to review this product
A pictorial history of Transport Command operations from 1943 to 1967 using images from the RAF Air Historical Branch.
RRP: £14.99 Online Price £13.49
Availability: In stock
ISBN
9781445665986
Add to Wish List
Details
When RAF Transport Command was created in March 1943, it was formed by the renaming of Ferry Command. The delivery of aircraft from manufacturers to operational units had been ongoing since the start of the Second World War; but was significantly intensified by the supply of American machines flown across the Atlantic from 1940. Later, Transport Command took over the role of dropping paratroops. It even undertook the ferrying of mail from the UK to troops fighting across Europe, using specially modified Spitfires and Hurricanes for the role.

After 1945 and the conclusion of the Second World War, Transport Command grew considerably in size. In 1948, it was at the forefront of the Berlin Airlift. It would later serve the RAF particularly well during the Suez Crisis, the Malayan Emergency, and the nuclear trial on Christmas Island. 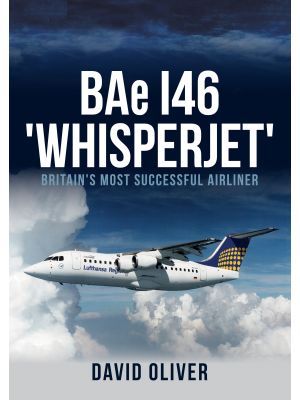 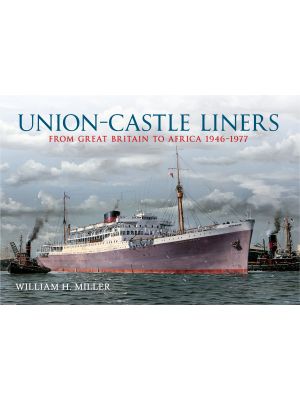