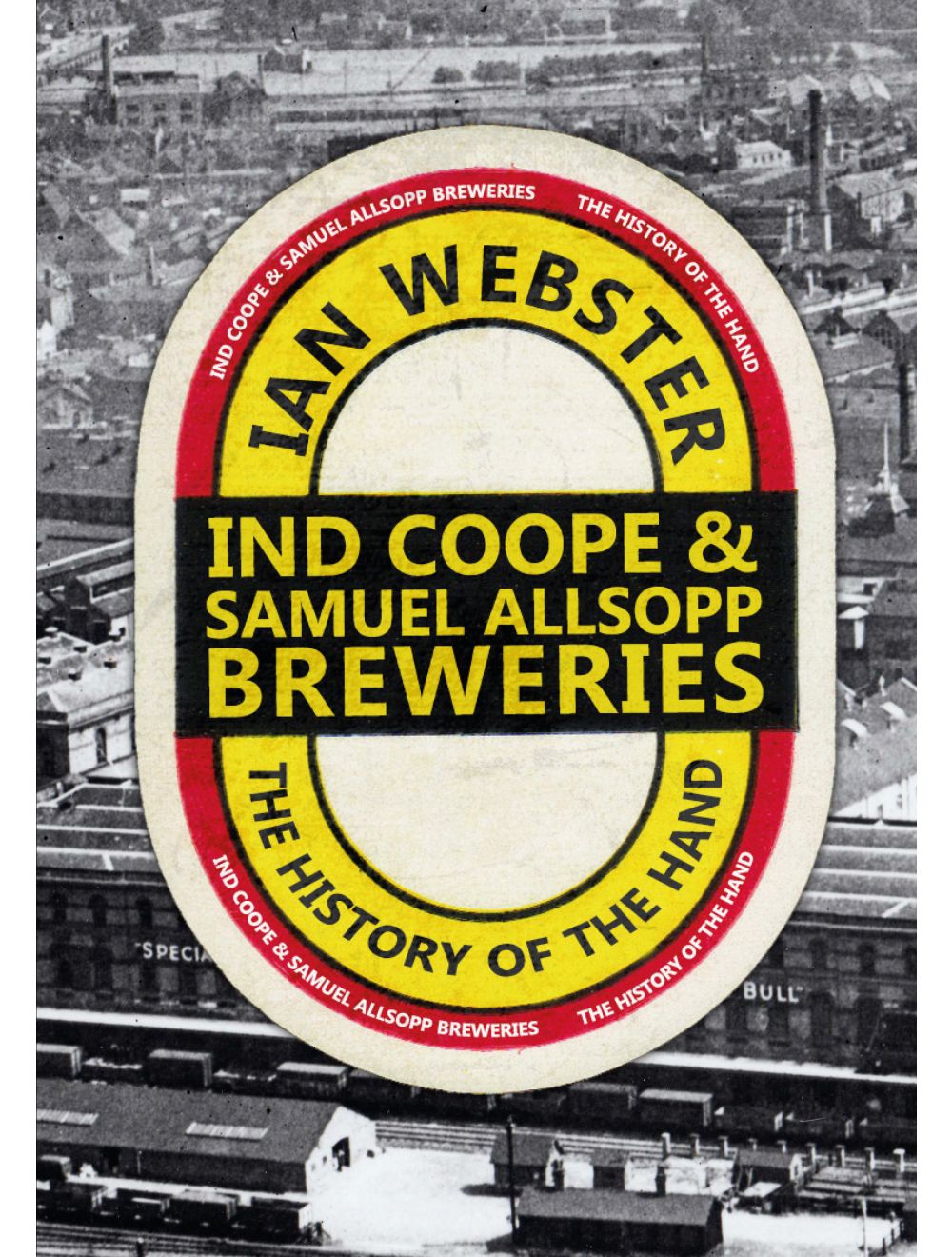 The History of the Hand

Be the first to review this product
A fascinating insight into two of the brewing greats
RRP: £15.99 Online Price £14.39
Availability: In stock
ISBN
9781445638980
Add to Wish List
Details
Ind Coope & Samuel Allsopp Breweries: The History Of The Hand charts the fortunes of two Burton upon Trent brewing giants: Samuel Allsopp, founded in the town in 1742 by Benjamin Wilson (Senior) and Ind Coope, who expanded to Burton upon Trent from Romford in 1856. Events detailed include the early years under the Wilsons, the Baltic Trade, Allsopp’s India Pale Ale, Arctic Ale, prosperity and growth in the mid-Victorian era, the disastrous stock market floatation of Samuel Allsopp & Sons Ltd, hardship in the early twentieth century and the merger and rebirth as Ind Coope & Allsopp Ltd in 1934.

The post-war years saw the development of strong brands including Double Diamond, Long Life and Skol. Further mergers led to the formation of Ind Coope Tetley Ansells Ltd in 1961. Renamed Allied Breweries Ltd in 1963, this was followed by a period of unprecedented growth. In the 1980s the company underwent a major streamlining reorganisation. In 1990 Draught Burton Ale was CAMRA Champion Beer of Britain. A merger with Carlsberg in 1992 formed Carlsberg-Tetley Ltd, and the name Ind Coope was slowly phased-out, the site eventually being sold to rivals Bass in 1997.

Researched from the extensive company archives and other literature, this book not only deals in historical fact but brings the story to life, with anecdotes about brewery life that are often humorous and candid, taken from numerous interviews with ex-employees ranging from directors and managers through to operators on the brewery floor.
Reviews
Write Your Own Review
Only registered users can write reviews. Please Sign in or create an account 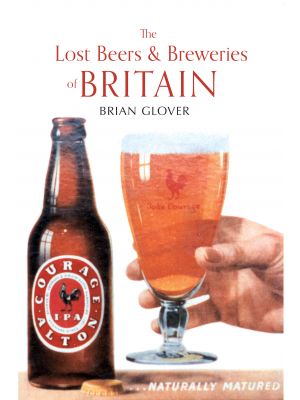