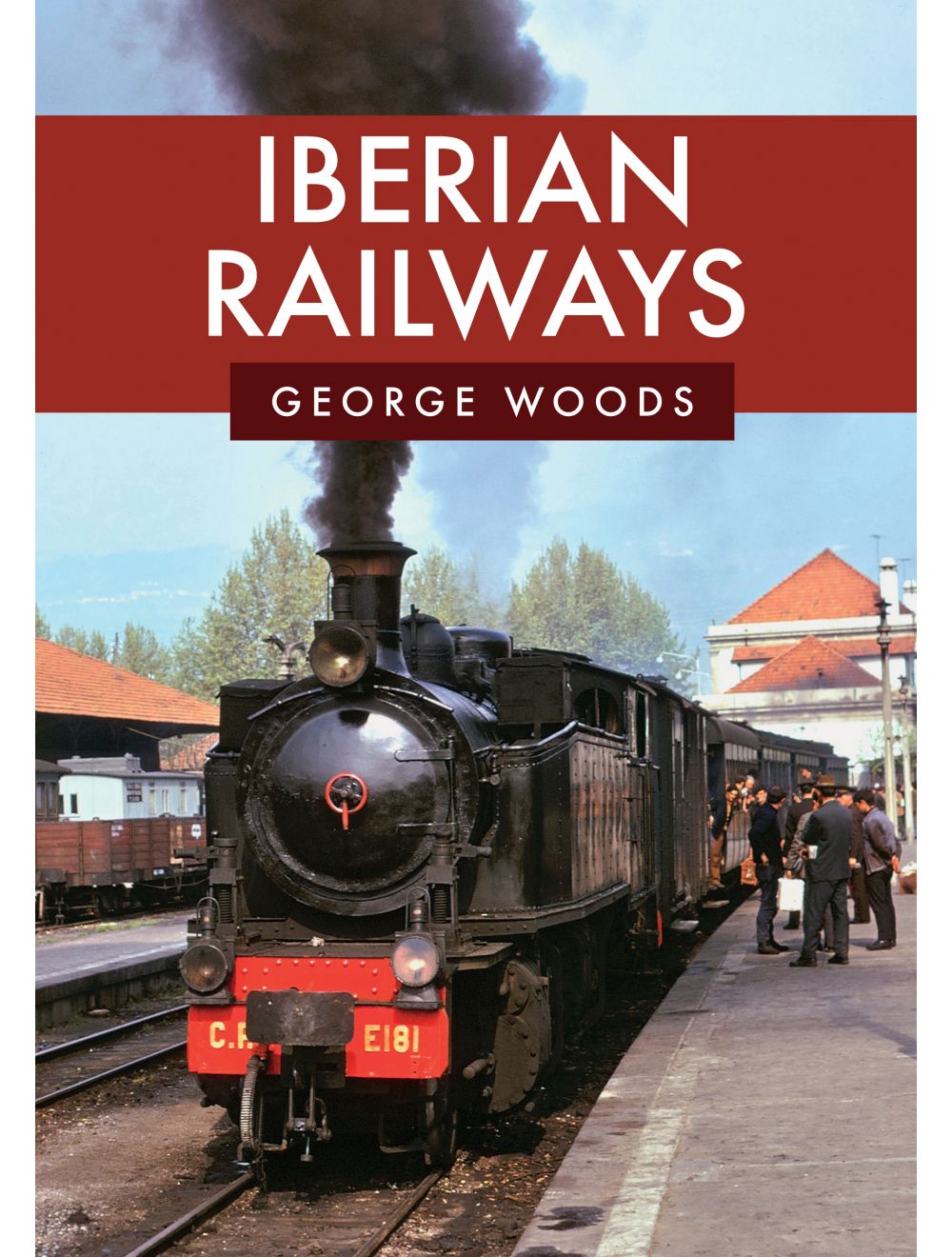 Be the first to review this product
A wonderful colourful photographic collection of Spanish and Portuguese steam railways from the 1970s.
Regular Price £14.99 Online Price: £13.49
Availability: In stock
ISBN
9781445684437
Add to Wish List
Details
The railways of Spain and Portugal saw steam locomotives working on the main lines until the late 1970s, although in Spain several mining companies still employed steam into the 1980s.

Iberian railways were unusual in that they used a wider gauge of 5 ft 3 in. for their main lines, which was rare in Europe, and this book shows some of the last Spanish main line steam-operated services, both passenger and freight, around Salamanca in 1974, and the coal lines from Andorra to Escatron, plus the narrow-gauge lines of the Ponferrada to Villablino coal system.

Also included are some of the last steam-operated trains on the broad-gauge Douro Valley line from Porto to Regua and Pocinho, and the narrow-gauge lines which branched off of this line through beautiful scenery in the Port wine-producing area of Portugal, using ancient locos and rolling stock.

From his collection, George Woods presents a selection of previously unpublished colour photographs, taken in an area which does not often appear in print.
Reviews
Write Your Own Review
Only registered users can write reviews. Please Sign in or create an account 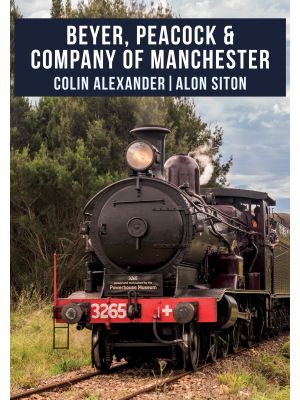