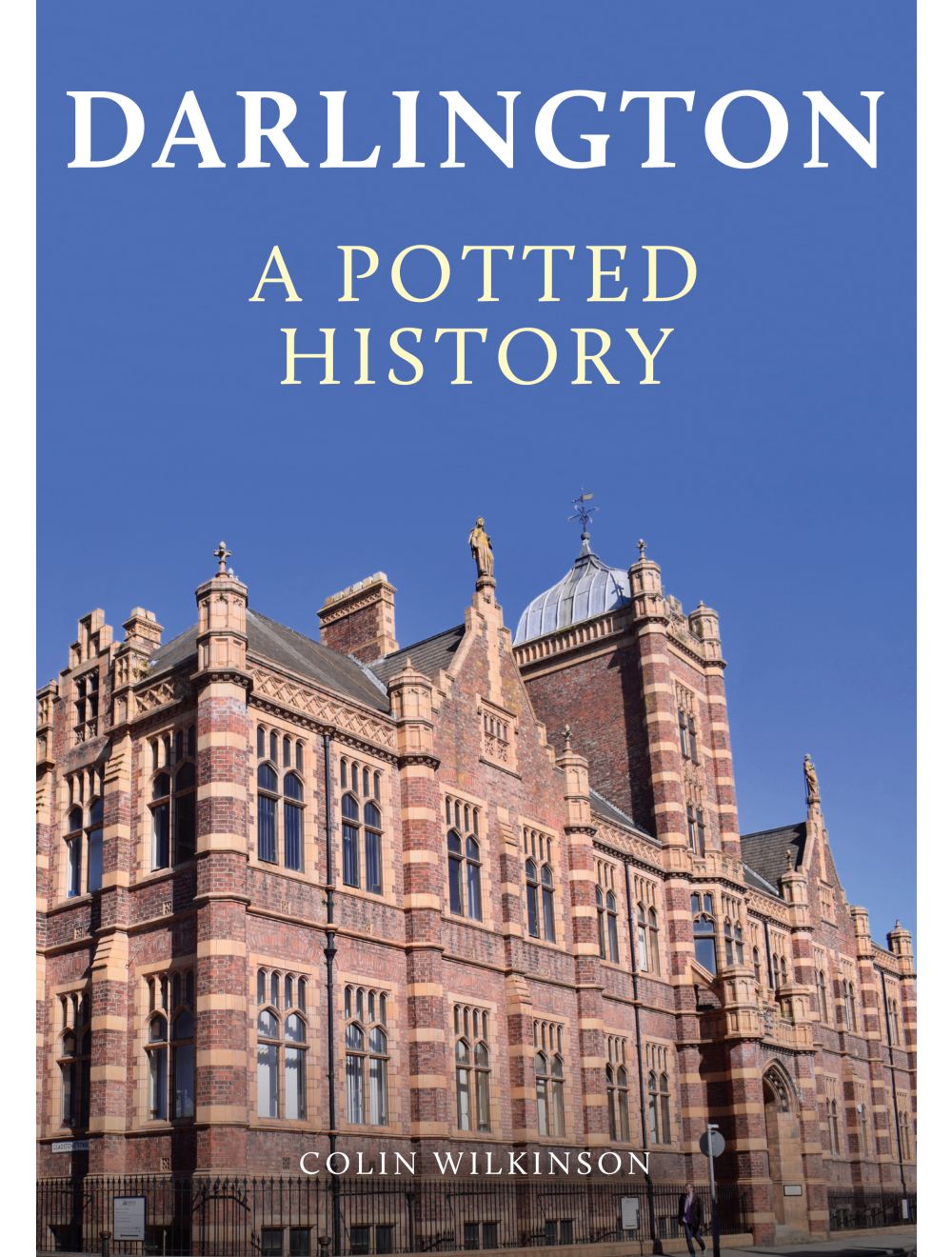 Be the first to review this product
An accessible history of Darlington from prehistory to the present day highlighting the city’s significant events and people.
RRP: £15.99 Online Price £14.39
Availability: Out of stock
ISBN
9781398109933
Add to Wish List
Details

Darlington’s history is popularly seen as the story of Quakers and railways but there is much more to the town’s history than this. From its beginnings as a Saxon settlement, it became the southern stronghold of the Land of the Prince Bishops, a market town, had its own Great Fire long before London, provided inns for travellers along the Great North Road, became an industrial centre and faced the 21st century with a diversified economy as the old heavy industries closed. Along the way, as the town grew rapidly in the 19th century, it was a group of Quaker Darlington business men who masterminded the beginnings of Britain’s railway system in the town.

This book will look back over the centuries to uncover the fascinating history of the town. Stories of the town’s rebels, reformers, activists, benefactors, heroes and campaigners, England’s first black professional football player, as well as the lives of the ordinary folk, bring the history to life, together with illustrations to show where reminders of the of the town’s past can still be found.

Illustrated throughout, this accessible historical portrait of the transformation that Darlington has undergone through the ages will be of great interest to residents, visitors and all those with links to the town. 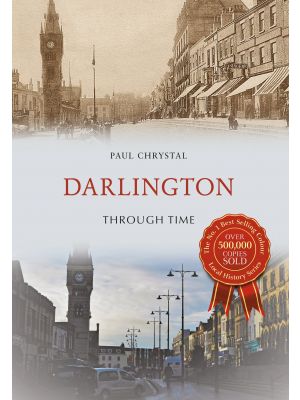 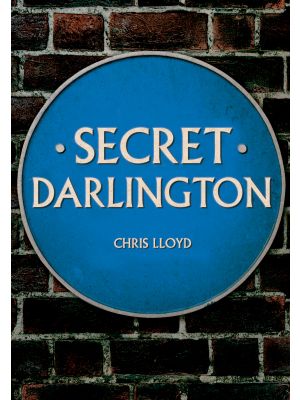