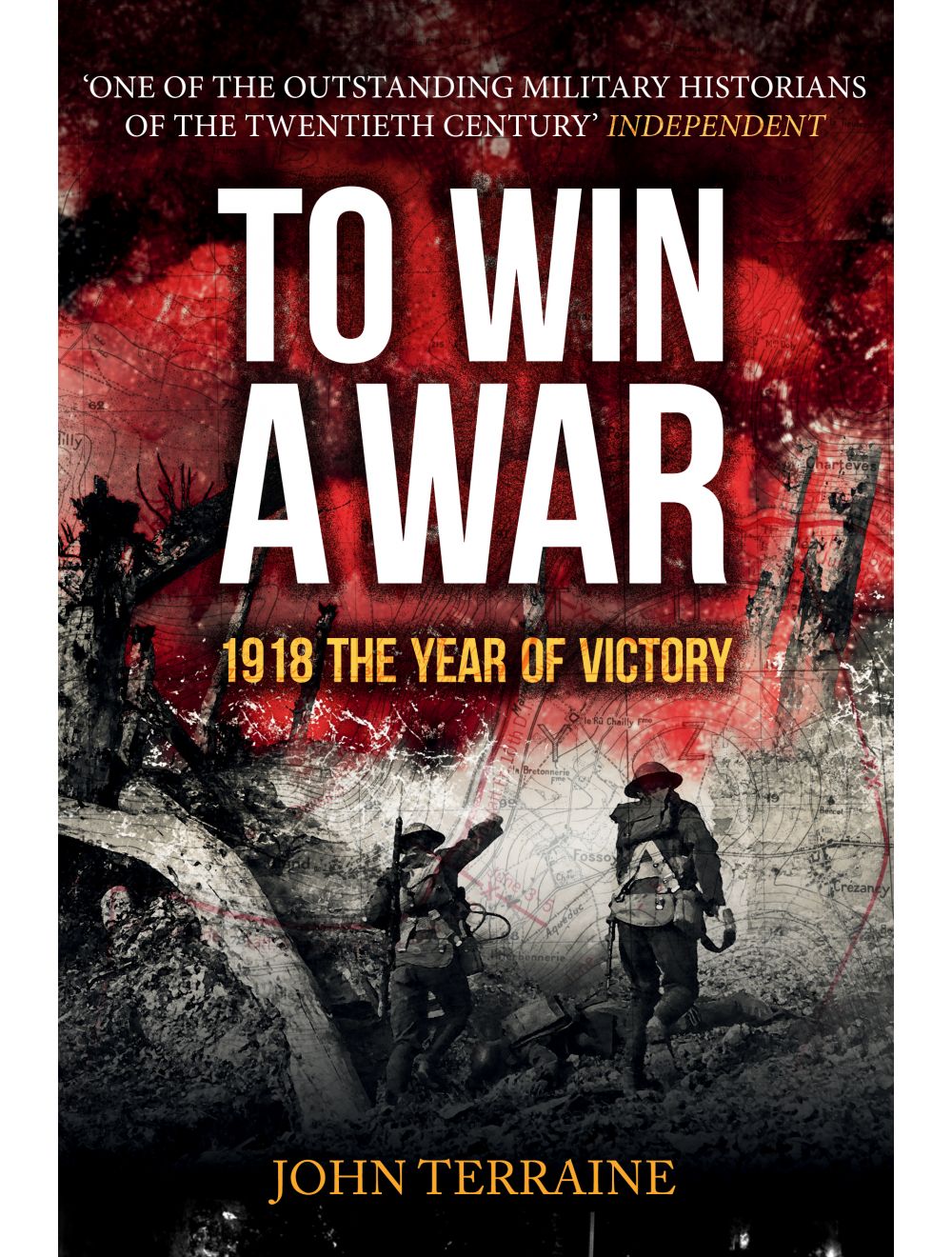 Be the first to review this product
An expert narrative of 1918, when the breakthrough was finally made, and everything it took to achieve victory.
Regular Price £14.99 Online Price: £13.49
Availability: In stock
ISBN
9781445671451
Add to Wish List
Details
This book is a classic narrative history of the last year of the First World War. Author John Terraine was associate producer and chief screenwriter of the 1963‒64 BBC TV documentary The Great War. He was the founder and President of the Western Front Association, a member of the Royal United Services Institute for Defence Studies and a Fellow of the Royal Historical Society.