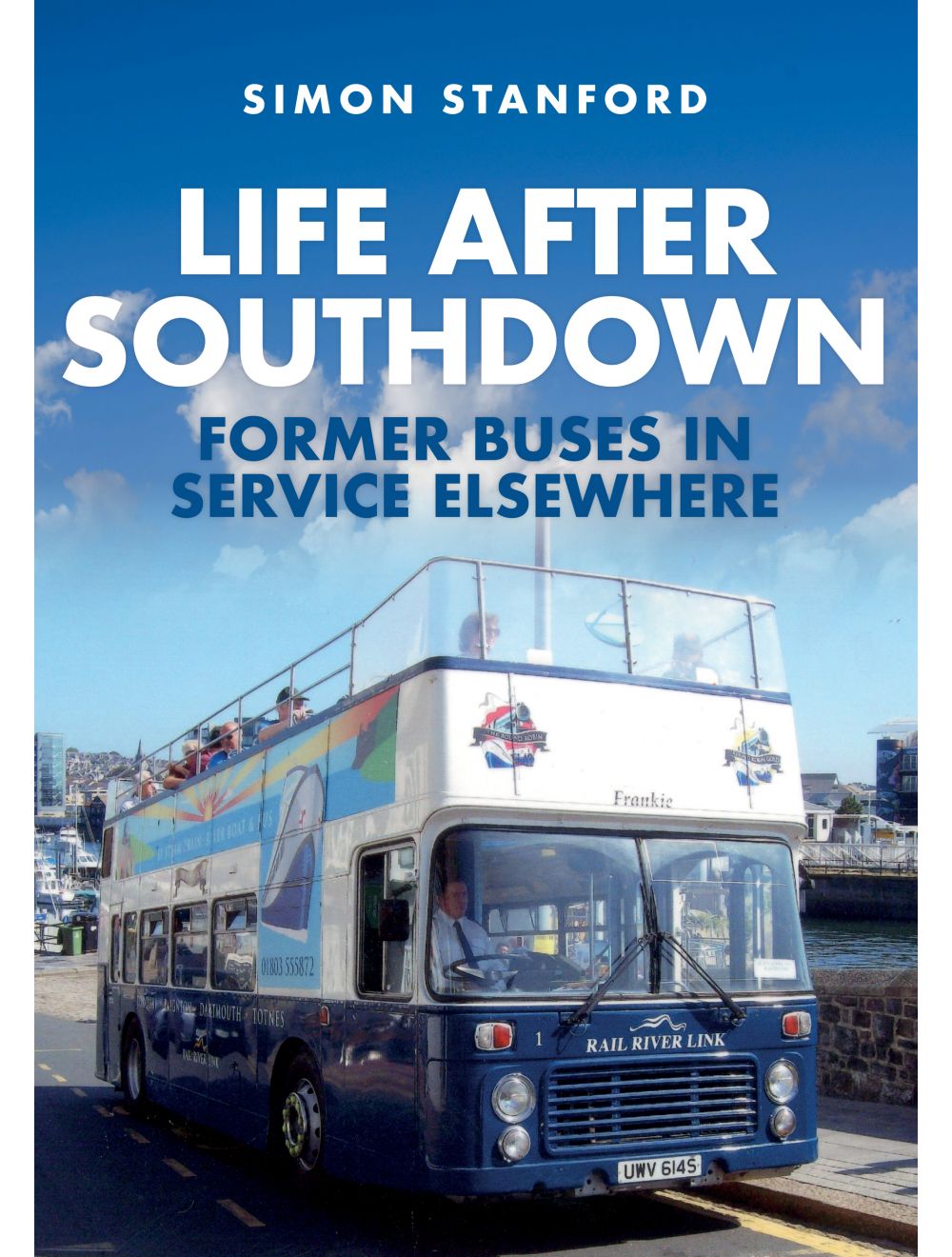 Be the first to review this product
Rare and interesting scenes featuring buses of the popular Southdown operator after moving elsewhere.
Regular Price £15.99 Online Price: £14.39
Availability: In stock
ISBN
9781445695990
Add to Wish List
Details
Southdown Motor Services was a well-known and respected bus and coach operator formed in 1915 and based in the south of England. Its vehicles were predominately Leyland in the early days, with Bristol, Daimler and Ford to enter the fleet in later years. Southdown vehicles were maintained to a very high standard, so upon disposal they were very sought after by dealers for resale and often snapped up by other operators for continued use. Some were transferred within the National Bus Company, for example the Daimler Fleetlines went to Crosville and East Kent, the Leyland Atlanteans to Beeline and Ribble; Hants & Dorset also took coaches. Some were used as training buses and for other non-PSV uses such as car transporters.

This book takes a look at former Southdown buses and coaches with their new owners.
Reviews
Write Your Own Review
Only registered users can write reviews. Please Sign in or create an account