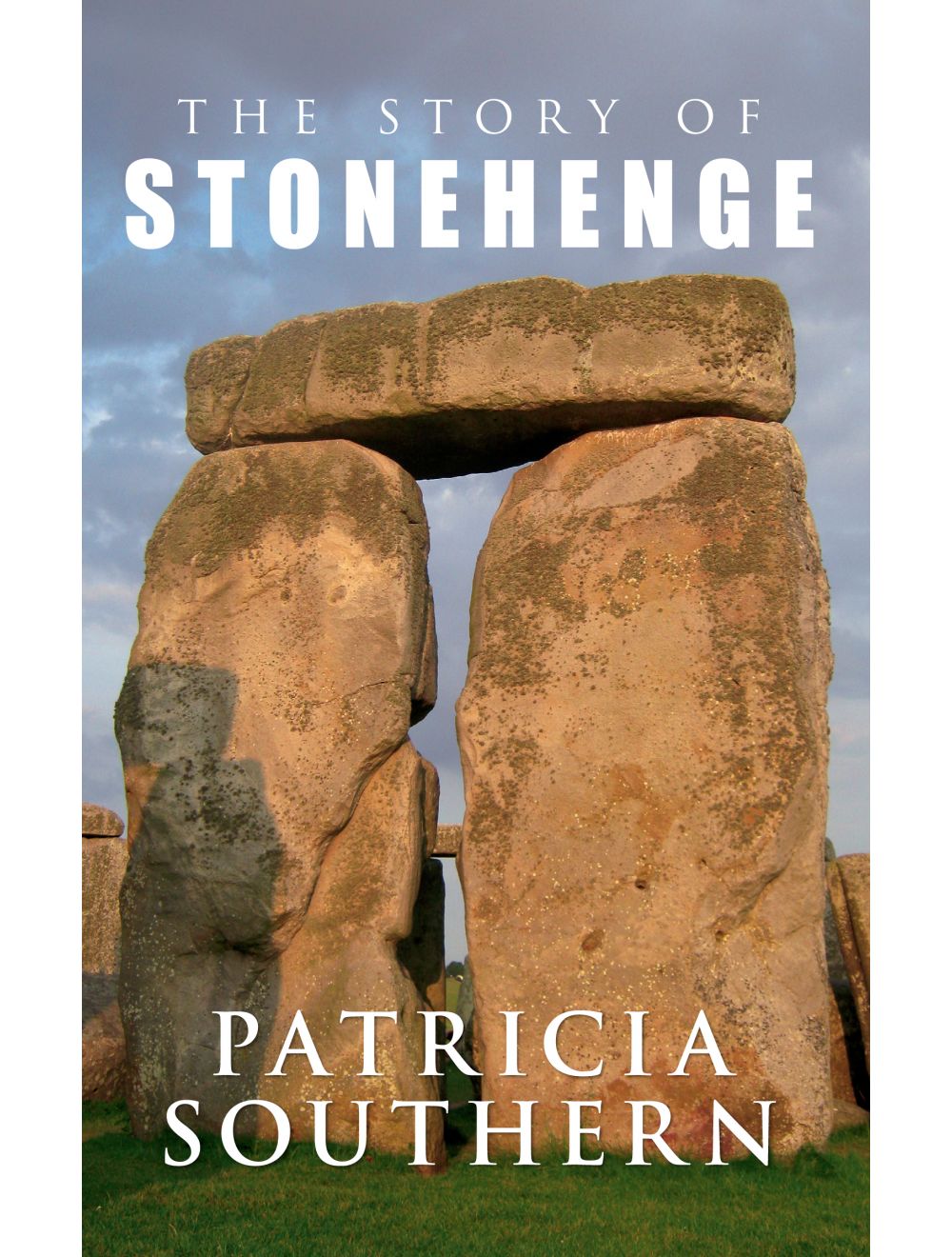 Be the first to review this product
A comprehensive history of the prehistoric megalithic structure at Stonehenge and those who built it.
Regular Price £9.99 Online Price: £8.99
Availability: In stock
ISBN
9781445619002
Add to Wish List
Details

Stonehenge is the best-known but least understood prehistoric monument in the British Isles. Other stone circles are impressive and atmospheric, but none approach the sophistication of Stonehenge. The stones visible today represent the final phase of a monument that was begun about 5,000 years ago, and altered several times during the next fifteen centuries, before it was finally abandoned. The site may have been a sacred place for at least 10,000 years, reaching back to about 8,000 BC, when people of the Mesolithic era began to set up pine totem poles, the holes for which were found in excavations close to the circle.

Patricia Southern's new history considers the conflicting theories around how it was built with such precision and why. Did the stones arrive at Stonehenge by human hands, or were they transported there by glaciers long before the first monument was built? Was it a religious centre for unknown rites and ceremonies? Did it function as an observatory for the sun and the moon, a sort of stone calendar to mark the seasons and the appropriate festivals? One thing it never was is a Druid temple.

It was built, used, and abandoned long before the ancient Druids came on the scene, but their modern counterparts have claimed it, so in that sense it is still a temple, just as it can be for any other visitors to this important World Heritage Site.