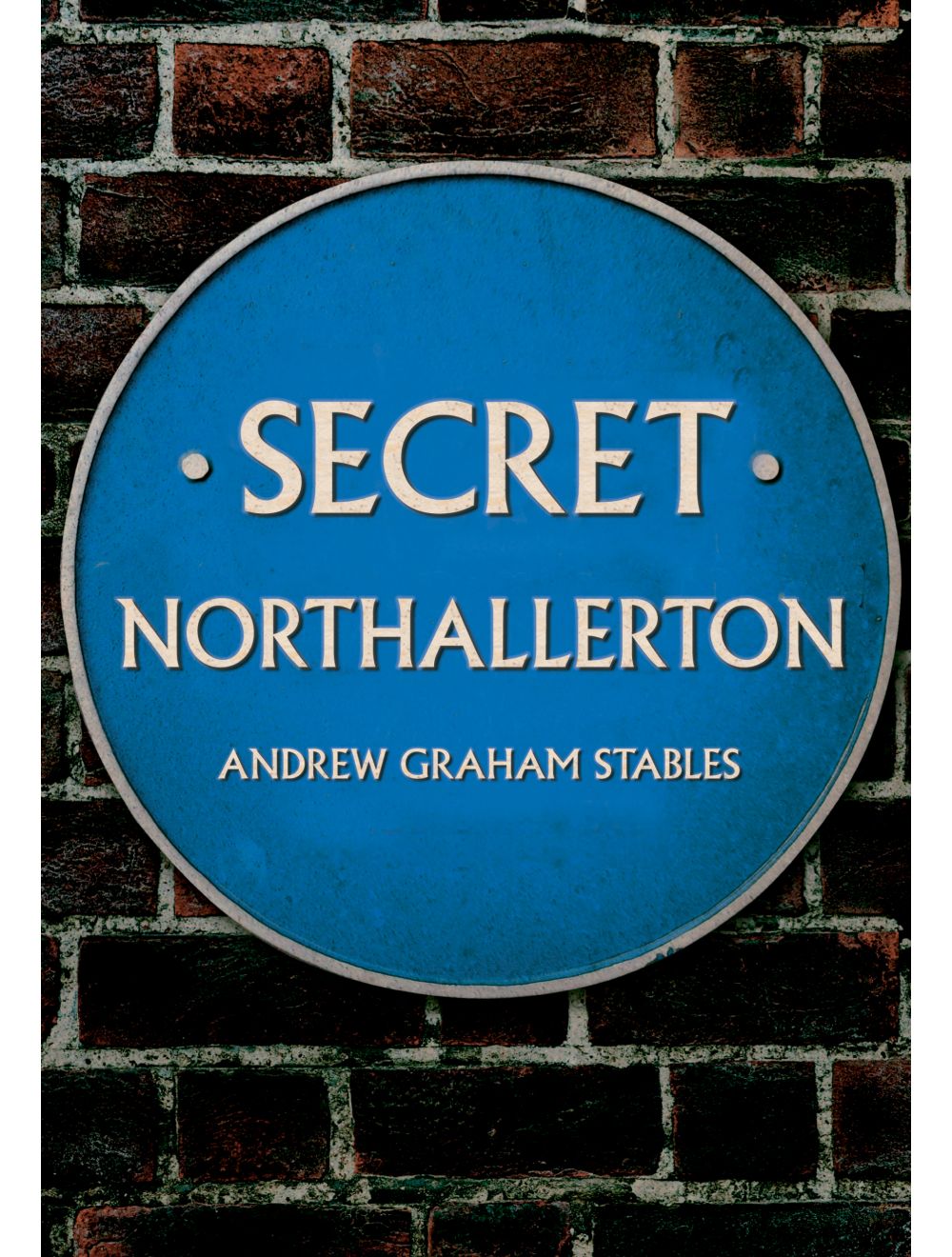 Be the first to review this product
A fascinating exploration of the lesser-known heritage of the Yorkshire market town of Northallerton through the centuries.
Regular Price £15.99 Online Price: £14.39
Availability: In stock
ISBN
9781445696966
Add to Wish List
Details
Northallerton is the county town of North Yorkshire, and its location – situated in James Herriot Country and between the two national parks of the North Yorkshire Moors and the Yorkshire Dales – makes it a popular destination for visitors. As well as being a thriving market town, it has a long and impressive history stretching back to Roman times. Northallerton suffered over the years from raids by the Scots and it was near to the town that English forces assembled in 1138 for the Battle of the Standard, a significant battle in the long-running conflict with the Scots.

Although William I chose to base his army here in 1068, it was the powerful Bishops of Durham who made the town an important ecclesiastical administration centre and built a residence to take full advantage of its location on the main route between Durham and York. Northallerton’s position on the Great North Road also meant that it became a stopping point for coaches between London and Scotland. It developed into a centre for trade and communications, something that continued with the arrival of the railways in the 1840s.

In Secret Northallerton author Andrew Graham Stables delves deep into the rich heritage of the town to uncover the stories and some lesser-known facts about the place, its people and events across the centuries. This book will explore the sites of the early history of the town and how this affects its layout today, will reveal evidence of these early buildings and highlight some of the important and notable people who have contributed to the town’s history.
Reviews
Write Your Own Review
Only registered users can write reviews. Please Sign in or create an account 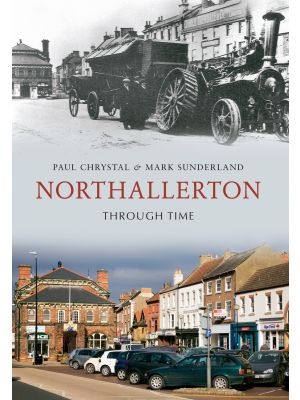 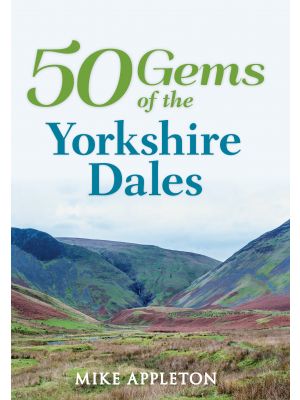