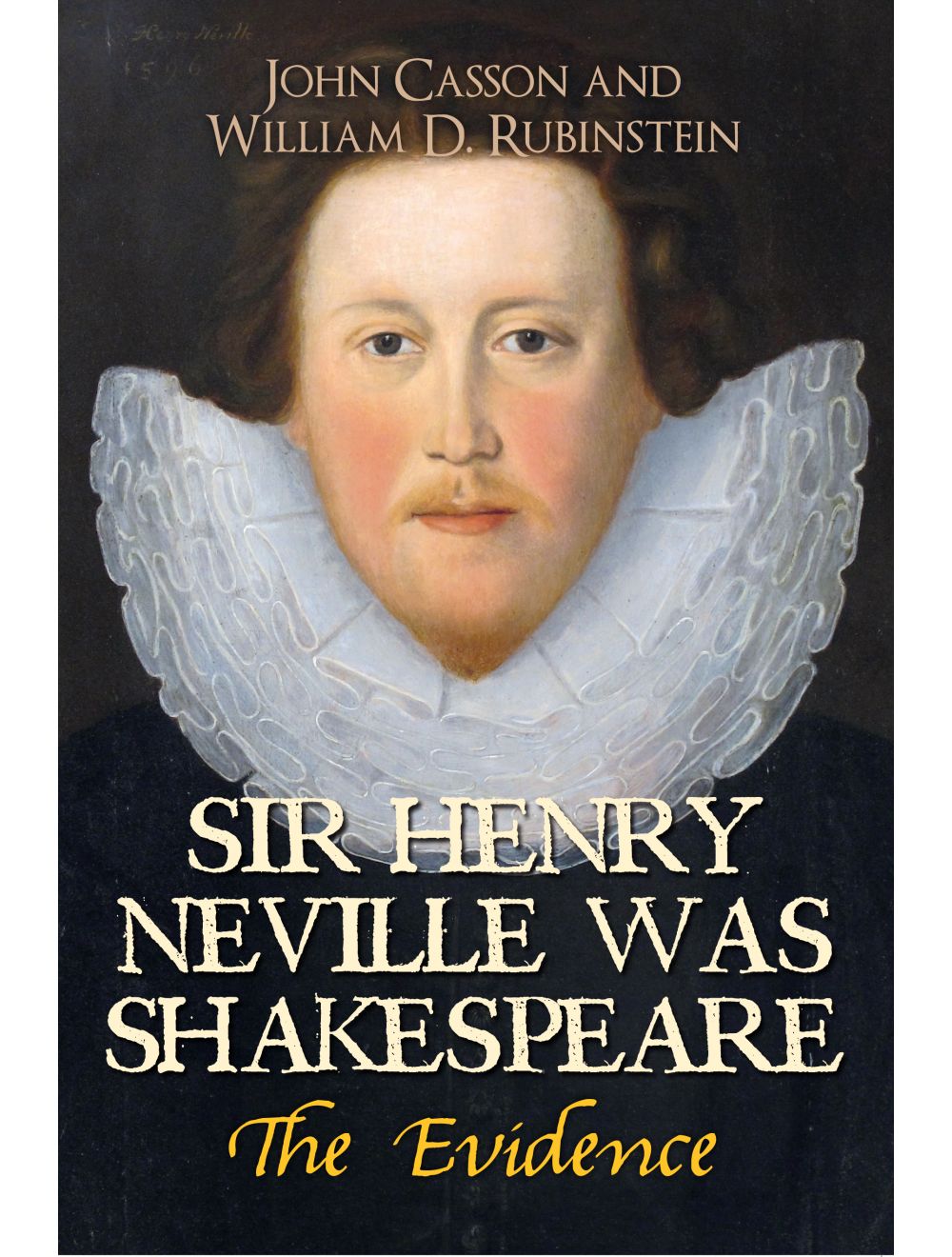 Rating:
100% of 100
1  Review Add Your Review
Who really wrote the plays of Shakespeare?
Regular Price £19.99 Online Price: £17.99
Availability: In stock
ISBN
9781445654669
Add to Wish List
Details
Who wrote the works of Shakespeare? Revealing newly discovered evidence, John Casson and William D. Rubinstein definitively answer this question, presenting the case that the man from Stratford simply did not have the education, cultural background and breadth of life experience necessary for him to write the plays traditionally attributed to him.

Instead, the most credible candidate is Sir Henry Neville, who certainly did have all the necessary qualifications. A colourful Renaissance man educated at Merton College, Oxford, Neville's life experience precisely matches that revealed in the plays.

Casson and Rubinstein take us on a breath-taking journey of discovery through the development of Shakespeare’s plays and poetry, compellingly drawing close parallels between the works and events in Neville’s life. They reveal how Neville’s annotated library books, manuscripts, notebooks and letters show he was the hidden author, who survived dangerous political times by keeping his authorship secret. The book contains a great deal of remarkable new evidence, expertly presented, that will challenge anyone's ideas about who really wrote the Shakespeare plays.
Reviews 1
Write Your Own Review
Only registered users can write reviews. Please Sign in or create an account 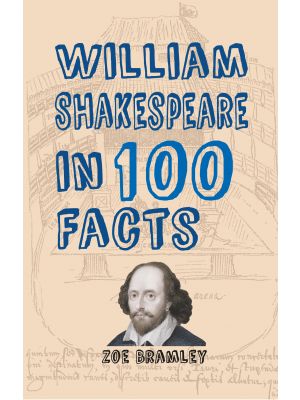 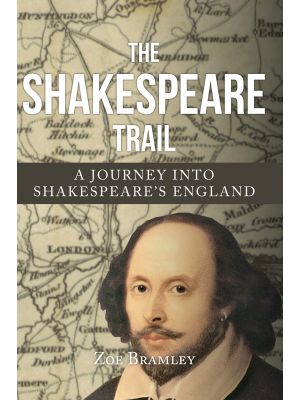