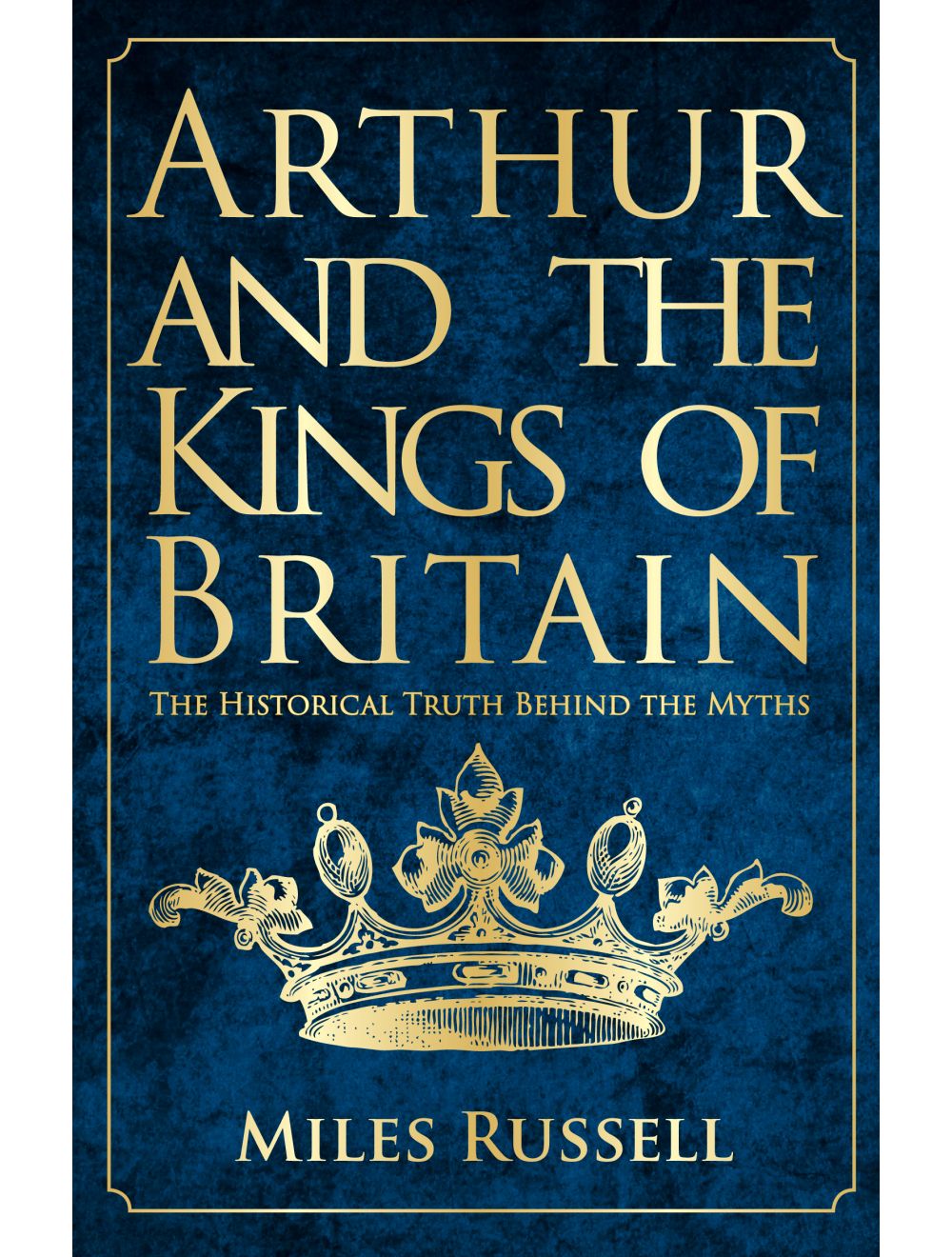 The Roman Empire in 100 Haikus

Be the first to review this product
A fresh look at the text which introduced for the first time some of the key figures in British myth and legend.
Regular Price £12.99 Online Price: £11.69
Availability: In stock
ISBN
9781445682822
Add to Wish List
Details
Written in 1136 by Geoffrey of Monmouth, the Historia Regum Britanniae (History of the Kings of Britain) purported to chronicle the British monarchy from the arrival of the Trojan Brutus, grandson of Aeneas, through to the seventh century AD. The Historia was a medieval best-seller, and copies spread across the whole of western Europe. It was the first work to outline the story of King Arthur. 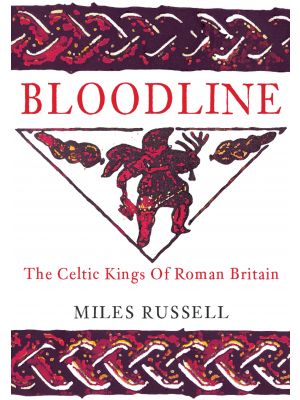