Be the first to review this product
Showcasing rare and previously unpublished images documenting the years 1979 to 1993 in Preston's bus scene.
Regular Price £14.99 Online Price: £13.49
Availability: In stock
ISBN
9781445683782
Add to Wish List
Details
Preston Corporation Tramways was formed in 1904, later becoming Preston Corporation Transport Department. Electric trams, the majority of which were built in Preston, were operated until1935. The first buses entered service in January 1922. The department bought nothing but Leyland chassis until 1976, when three Bristol LHS midi-buses entered the fleet. The first ‘OPO’-equipped buses were introduced in December 1968 and consisted of fifteen Leyland Panthers. Preston was a staunch advocate of the Leyland Titan and operated an assortment of PD1, PD2 and PD3 models over the years. Between 1959 and 1967 eight rear-entrance PD2s were famously rebuilt as front-entrance PD3s. A large fleet of Atlanteans was assembled between 1974 and 1983 and these formed the backbone of the fleet for many years.

Following bus deregulation in 1986 the company fought a bitter battle with United Transport (Zippy) as both operators went toe-to-toe with large fleets of minibuses. Preston won the day as United Transport was absorbed by Ribble in March 1988 and what had been a chaotic couple of years eventually settled down. In April 1993 the company was sold to a management and employee consortium.

Here, rare and previously unpublished images document the years surrounding deregulation in Preston.
Reviews
Write Your Own Review
Only registered users can write reviews. Please Sign in or create an account 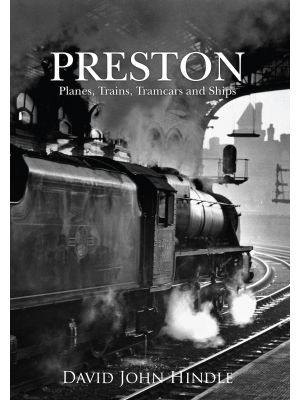 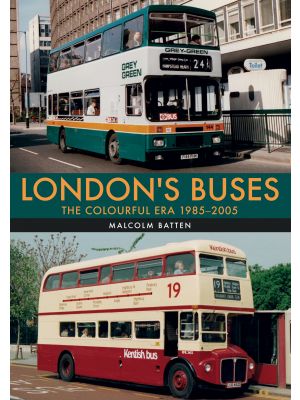 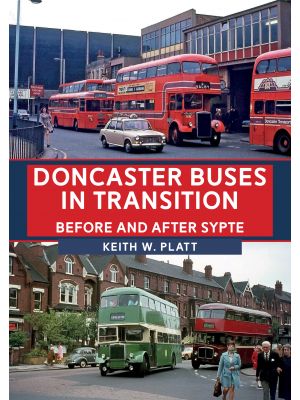 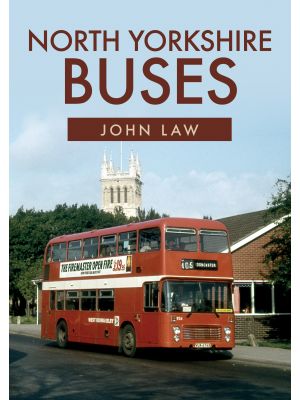