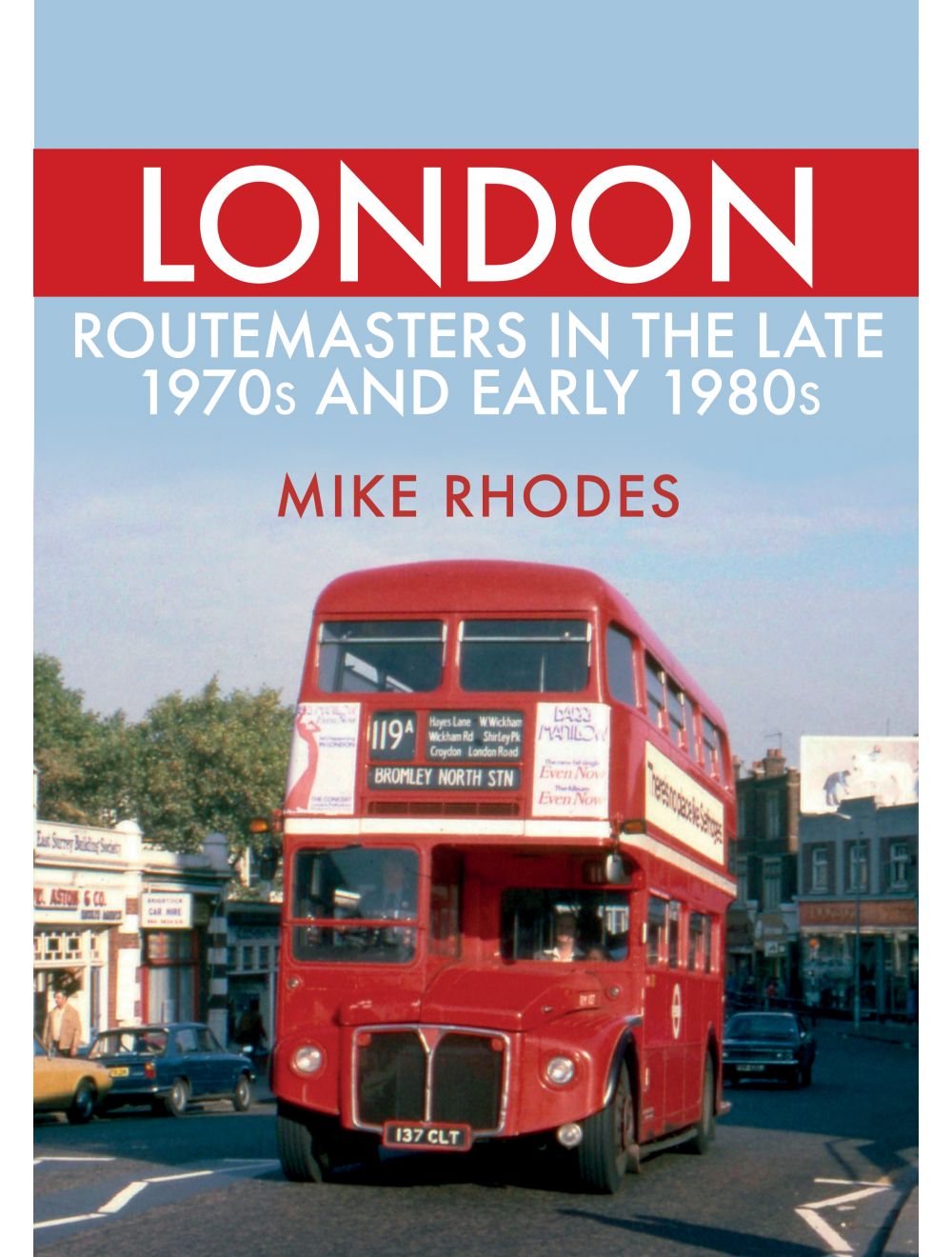 Municipal Transport in Lancashire Since 1974

This pictorial account features previously unseen pictures of the ubiquitous RM far and wide throughout the network during the period 1976–83, which included the year of the Queen’s Silver Jubilee, when twenty-five of the type were specially painted in an all-over silver colour scheme.

By the end of this period buses formerly allocated to the country garages had mainly gravitated back to the central area, some of which saw further passenger service while others were converted to driver training buses. It was also around this time that London Transport began to dispose of its RMs in significant numbers.
Reviews
Write Your Own Review
Only registered users can write reviews. Please Sign in or create an account