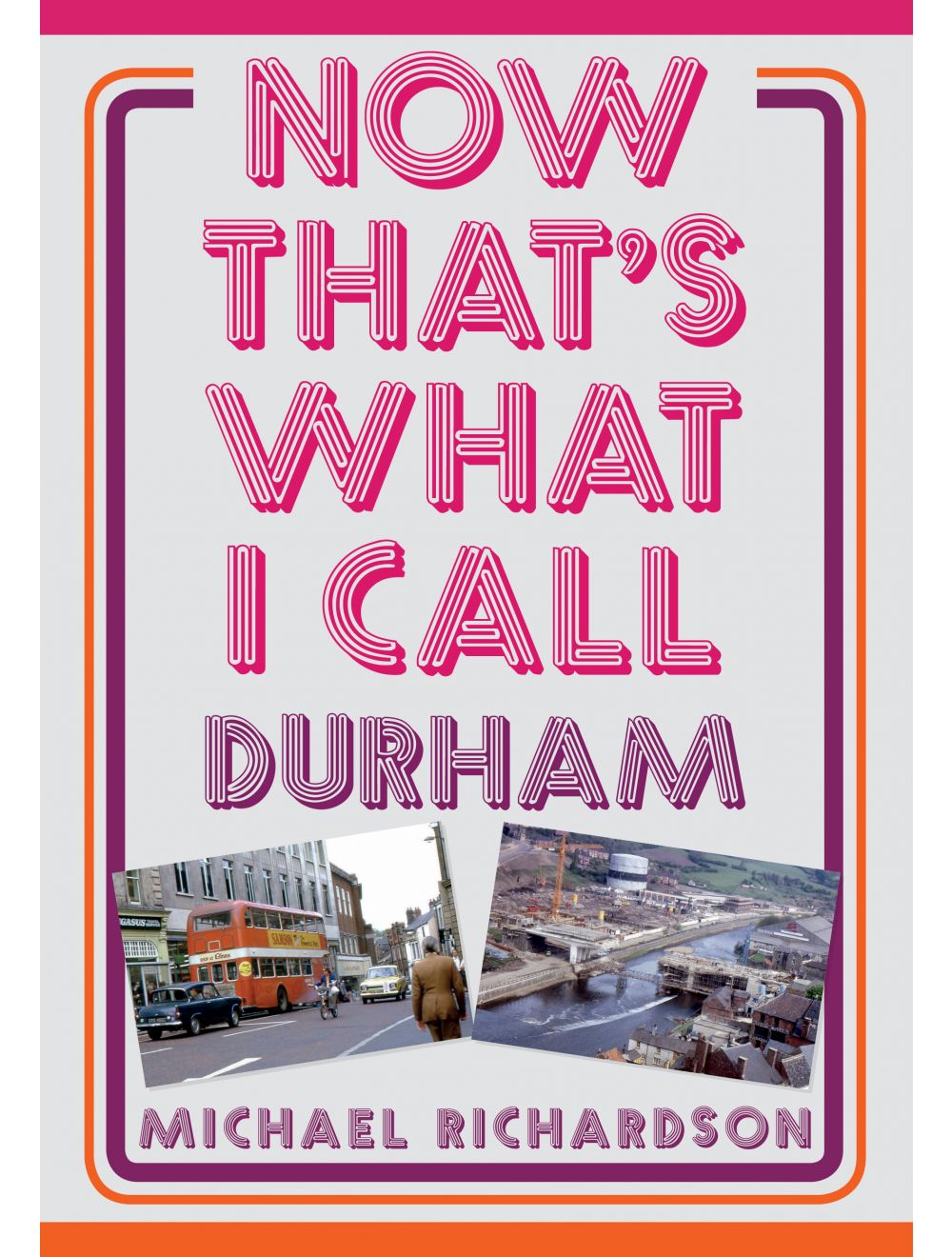 Be the first to review this product
Explore this fascinating pictorial local history of Durham through the sixties, seventies and eighties.
RRP: £14.99 Online Price £13.49
Availability: In stock
ISBN
9781445680293
Add to Wish List
Details
The sixties, seventies and eighties were decades of great change. Many towns and cities were redeveloped with projects that dramatically affected the character of the place. People’s shopping habits were altered as supermarkets took over from traditional stores and corner shops. Leisure habits were changing too, as cheap air travel led to the arrival of the foreign package holiday and a new range of leisure facilities were developed at home. Fashions, as ever, were changing in this period, reflecting radical changes in society and the ways in which we viewed ourselves. Transport also evolved, with a move away from the railway and buses, creating a strain on the roads and leading to new road schemes.

These changes in people’s habits and lifestyles were keenly felt in Durham and local author Michael Richardson has captured them all in this fascinating portrayal of the city and its people over the course of these most nostalgic decades.
Reviews
Write Your Own Review
Only registered users can write reviews. Please Sign in or create an account 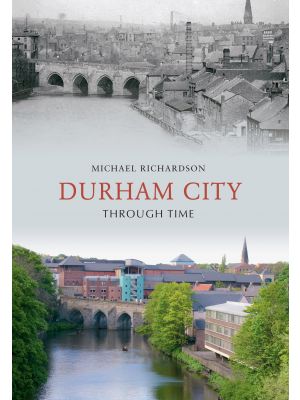 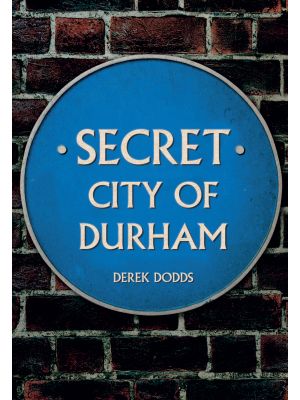 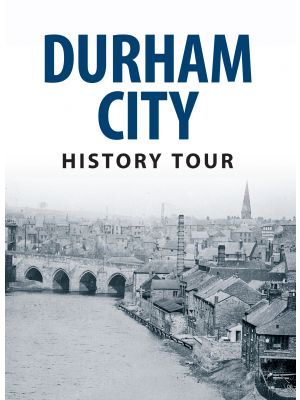