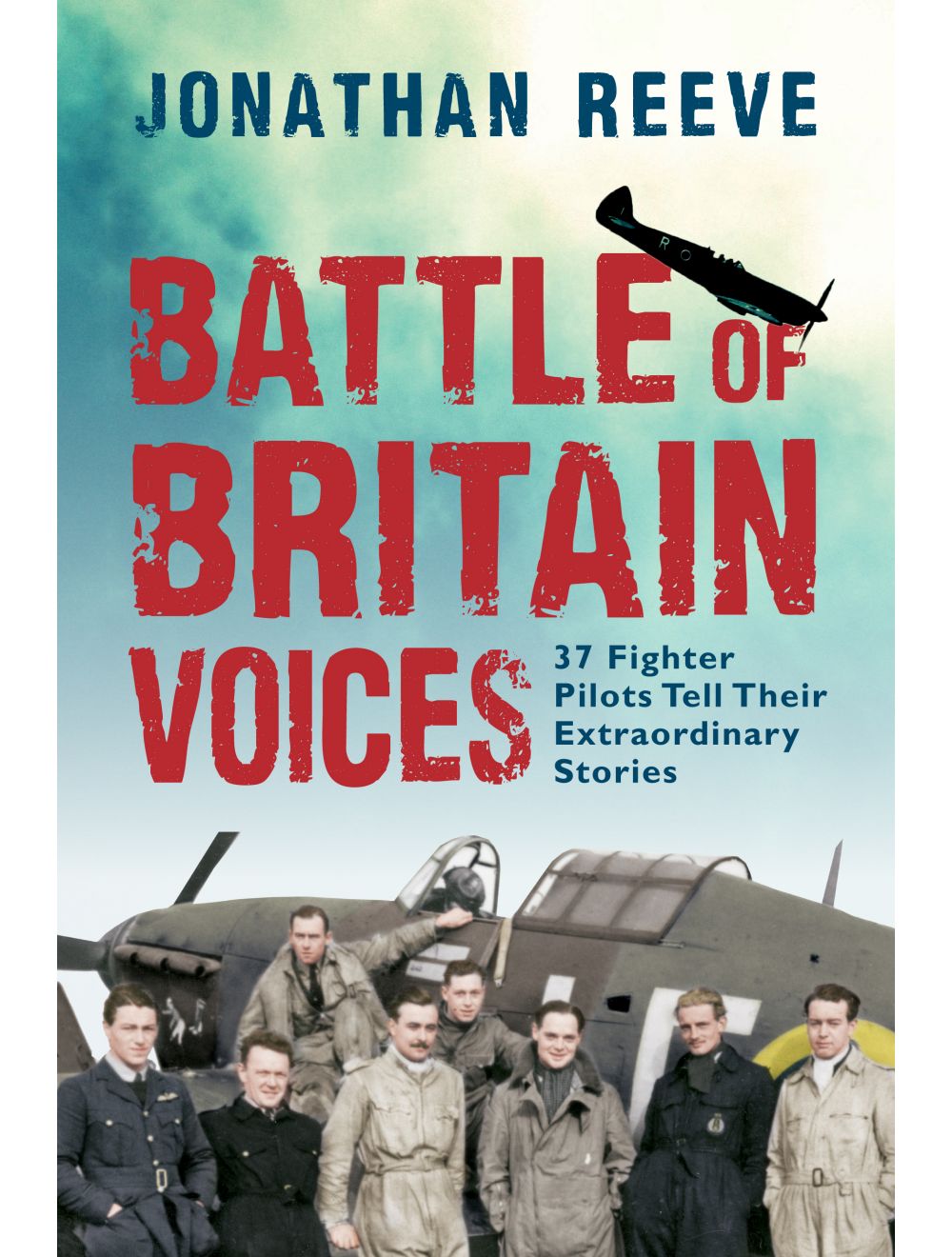 Be the first to review this product
The most comprehensive collection of fighter pilot accounts ever published, together with 150 photographs, many in colour.
Regular Price £20.00 Online Price: £18.00
Availability: In stock
ISBN
9781445686592
Add to Wish List
Details
July 1940, and Britain is the only European country which hasn’t caved in to Hitler’s Third Reich. Hitler’s stated aim was to ‘eliminate the English home country as a base for the continuation of the war against Germany’. A Nazi invasion of Britain was set for 15 September, but the prerequisite was air supremacy – control of the skies over Britain to permit Blitzkrieg tactics and the successful crossing of the Channel by hundreds of thousands of German troops. The fighter pilots of the RAF stood in their way against the numerically superior Luftwaffe.

The quality of first-hand accounts left by the Battle of Britain fighter pilots is astonishing. Many were written in the midst of the epic air battle: a hastily jotted-down diary, letters written to young wives, a contemporary interview with a journalist or a radio broadcast, and most poignant of all, the short books that were written to while away the weeks stuck in hospital bed whilst recovering from wounds received in battle. Some were written up in the cold light of day later in the war or just after, but they all share one feature – they were written before ‘the Few’ truly became etched in the mindset of the British people. The fighter pilots’ modesty shines through.

Battle of Britain histories often integrate testimony from pilots, but this is the first book to collect together substantial accounts to give a true idea of the exhilaration of being in a dogfight with a swarm of Messerschmitt 109s, the harrowing experience of being trapped in a burning cockpit and the mental stress of day after day of the maelstrom of air fighting. Far better than any single narrative, the ‘voices’, together with 150 photographs, many in colour, build up a complete picture of the Battle of Britain as it was experienced by the men who took part in it.
Reviews
Write Your Own Review
Only registered users can write reviews. Please Sign in or create an account 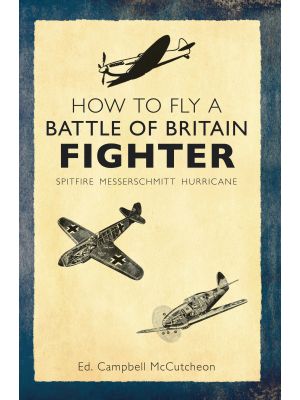 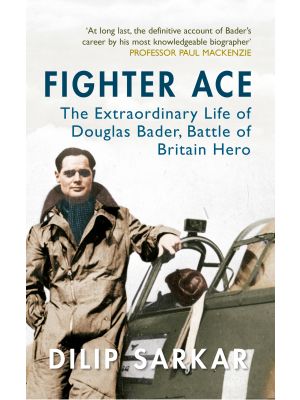 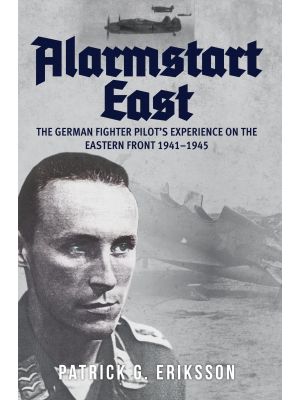