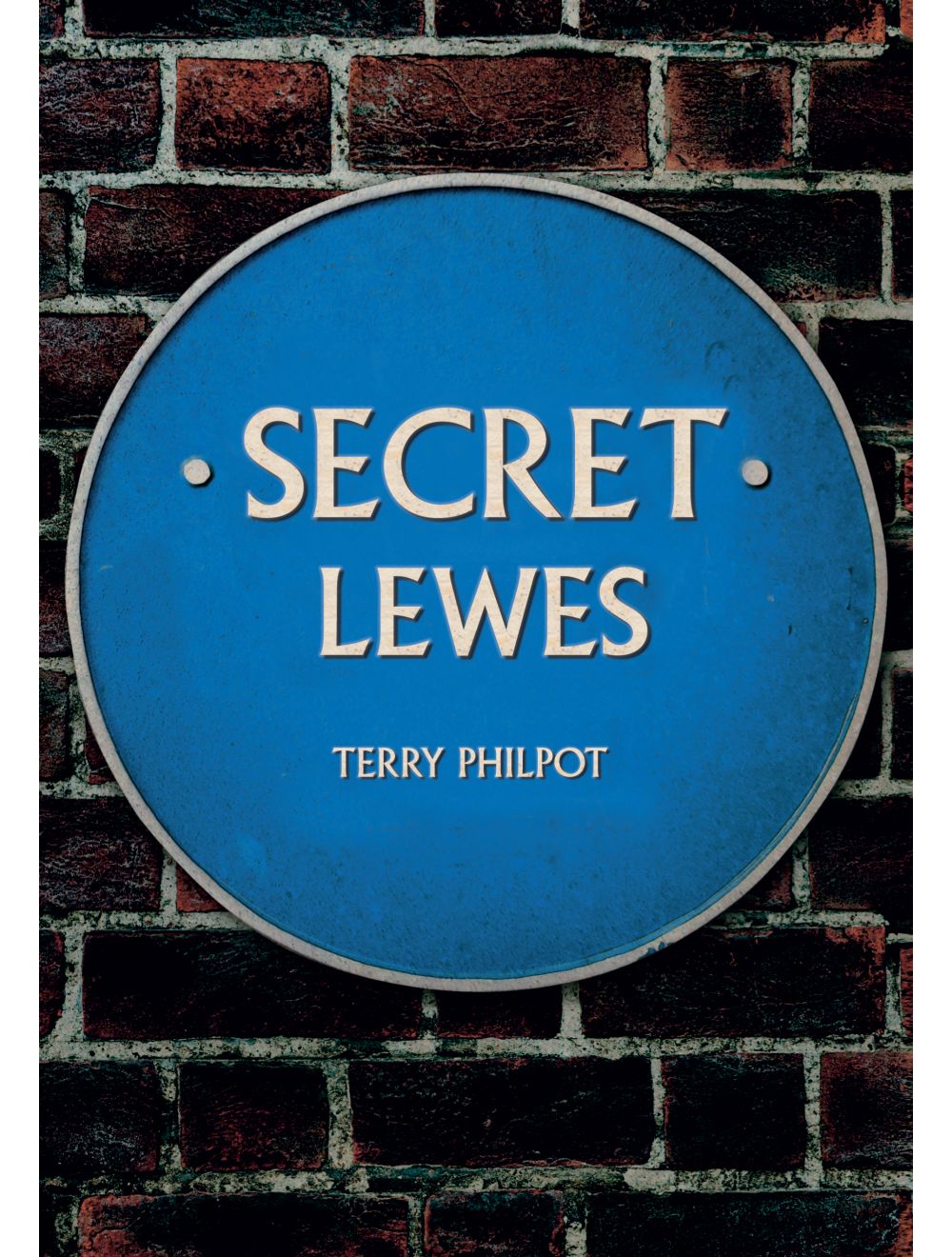 Be the first to review this product
Explore the secret history of Lewes through a fascinating selection of stories, facts and photographs.
Regular Price £15.99 Online Price: £14.39
Availability: In stock
ISBN
9781445661964
Add to Wish List
Details

Lewes appears to be a tranquil and attractive place but its alleyways and buildings conceal many stories. The town’s origins can be traced back to prehistory and the Romans, Anglo-Saxons and Normans have all left their mark.

Author Terry Philpot takes the reader on a fascinating journey through streets that have been walked by artists like Eric Gill and writers from John Evelyn to Virginia Woolf, as well as revolutionaries and reformers from Thomas Paine to Eamon de Valera, and some remarkable local people. The annual Bonfire Night, when an effigy of the Pope is burned, is a reminder of a vibrant religious history that includes the Norman foundation of the Priory of St Pancras to the execution of seventeen Protestant martyrs in the sixteenth century. From the decisive battle of the Second Barons’ War, England’s ‘unknown’ civil war of the thirteenth century, to its prison, which held Finnish soldiers captured during the Crimean War 600 years later, English history echoes in Lewes. But it is also a place where eccentrics have had a place, inventors and pioneers have thrived, and entrepreneurs, whose names are now known in today’s fashionable shopping places, have flourished.

Donminated by castle and prison and once a major port, Lewes’ past, sometimes violent, sometimes inventive, and sometimes creative but always engrossing, is ever present all around you. 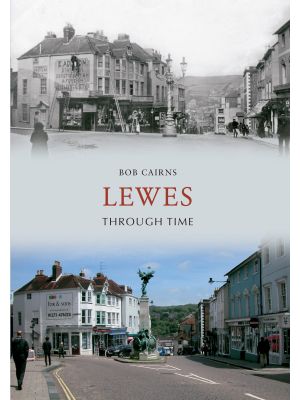 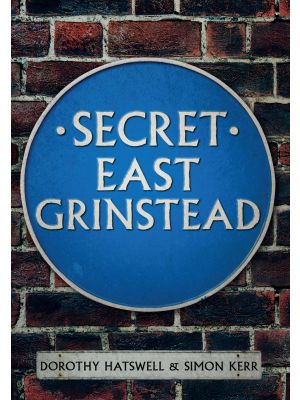