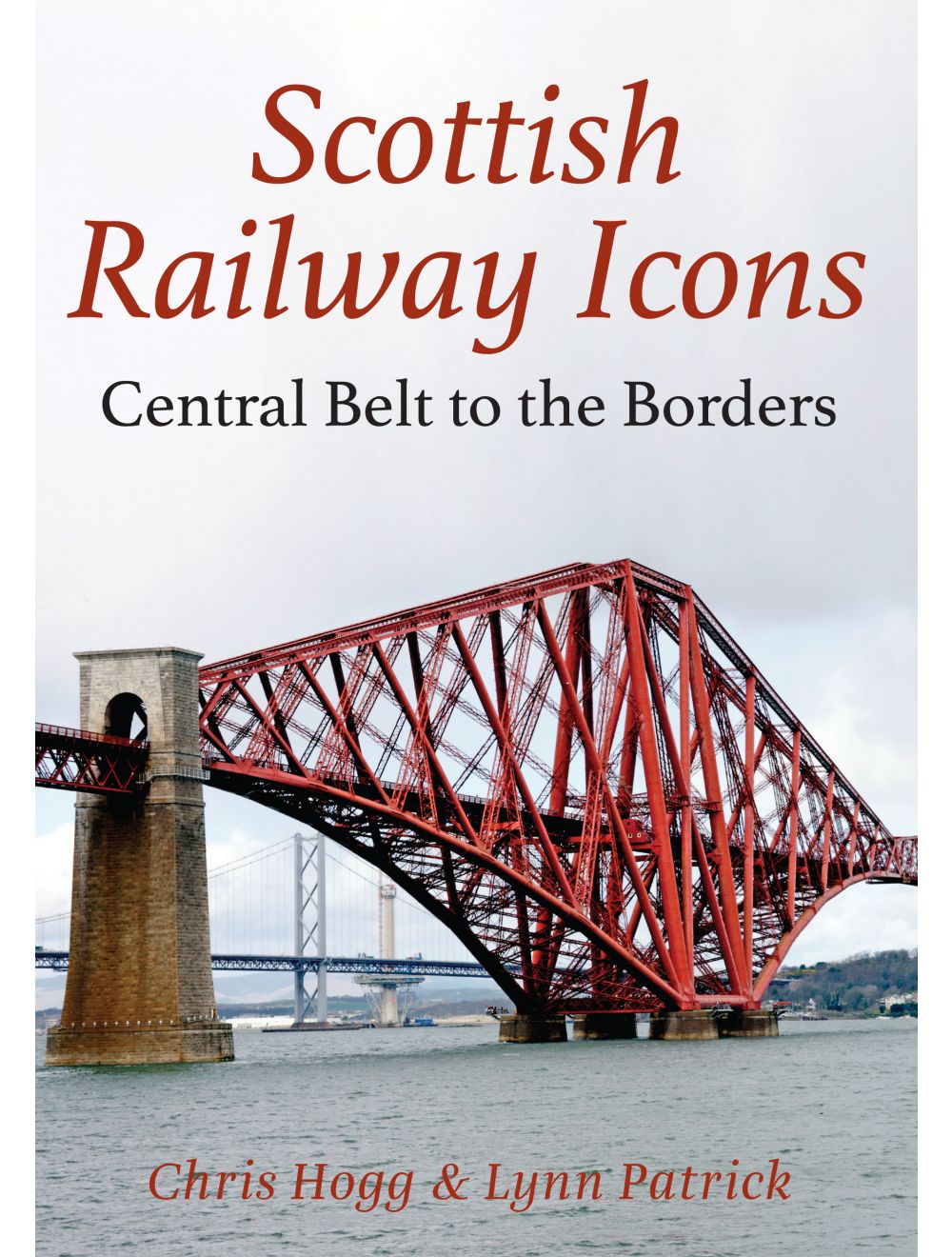 Central Belt to the Borders

Be the first to review this product
A look at Scotland’s lost and in some cases still extant railway structures and feats of engineering
Regular Price £14.99 Online Price: £13.49
Availability: In stock
ISBN
9781445621098
Add to Wish List
Details

‘Railway Mania’ changed Victorian Scotland forever. Fortunes were made and lost as rival railway promoters transformed the landscape with stations, cuttings, tunnels and bridges. In fact Scotland had its own railway system well before a link was established with England. Scottish railways had a ‘flavour’, evident in its engineering and architecture, the more innovative of which attained ‘icon’ status, at a local, national and even international level.

Over the years a number of railways and associated infrastructure proved to be unprofitable or redundant, leading to closure and demolition, principally in the 1960s when cuts recommended by the ‘Beeching Report’ triggered public protest.

Today the railway industry is thriving. New investment has sanctioned the re-instatement of lines at Bathgate, Alloa and the Borders, upgrades at Glasgow Queen Street and Edinburgh’s Waverley and Haymarket stations, electrification of the Cumbernauld and Coatbridge lines and construction of the controversial Edinburgh tramway, all signal an ongoing commitment to rail travel.

Scottish Railway Icons: Central Belt to the Borders documents today’s railway and that of an earlier age, some of which has been repurposed abandoned or demolished, but primarily it’s a celebration of the regions railway its people, history and legacy. 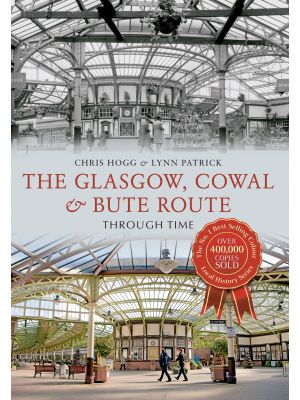 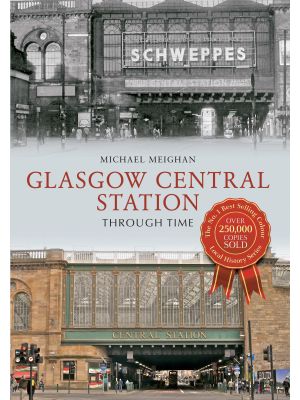 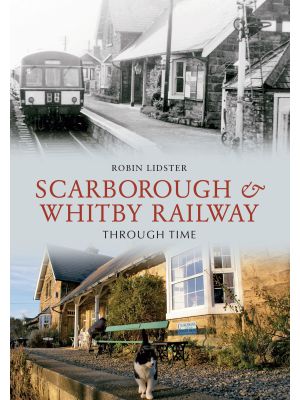