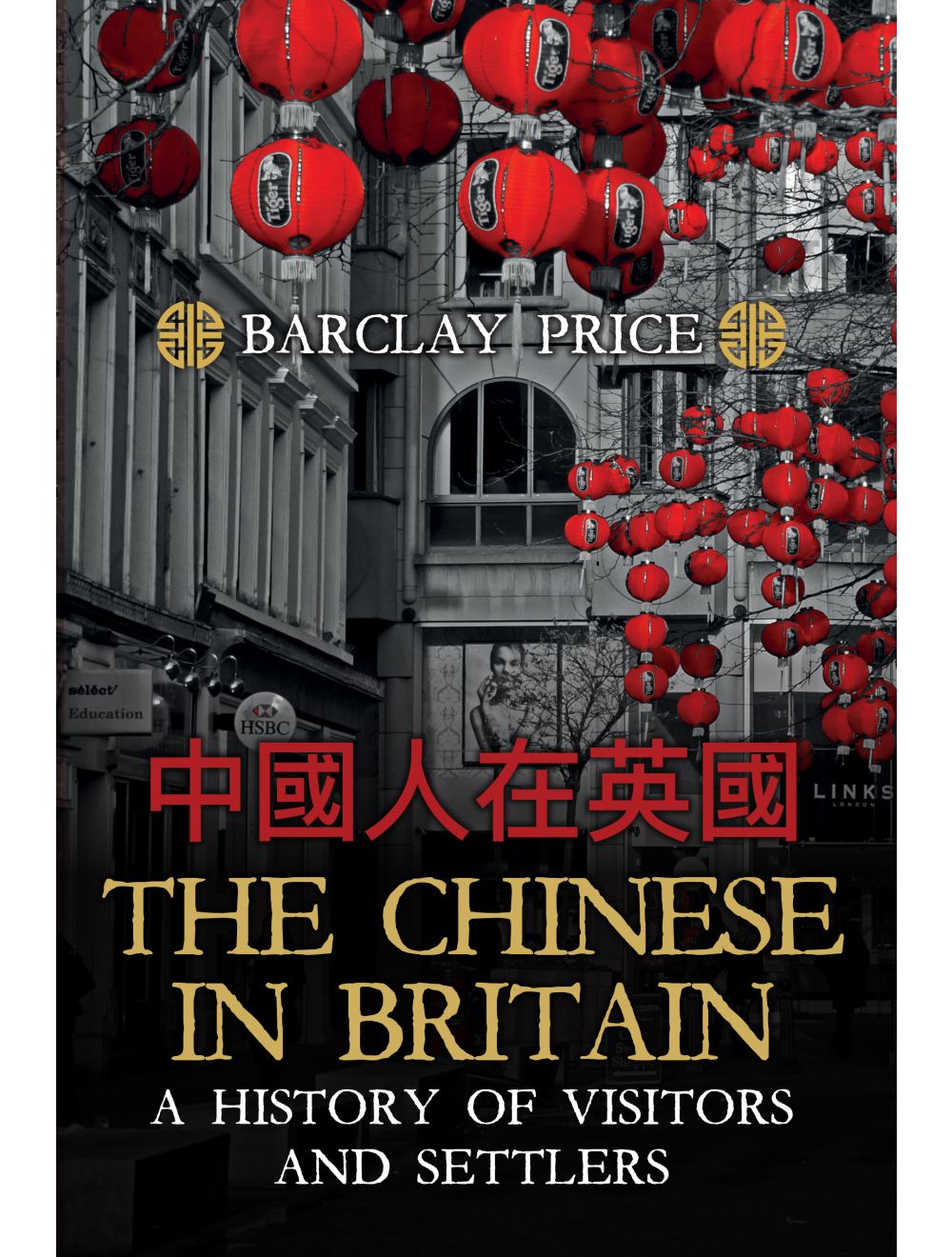 A History of Visitors and Settlers

Be the first to review this product
As China becomes a pre-eminent world power again in the twenty-first century, this book uncovers Britain's long relationship with the country and its people.
Regular Price £20.00 Online Price: £18.00
Availability: In stock
ISBN
9781445686646
Add to Wish List
Details
Today over 400,000 Chinese live in Britain, many more attend British universities, and an increasing number visit Britain on business and as tourists. But until now, there has been no comprehensive history of the Chinese who came to the country. This book tells that story, from the first recorded visitor in 1687 through to the twentieth century, drawing on accounts by visiting Chinese, newspaper articles, memoirs, royal diaries and other contemporary sources.

The book encompasses, among much else, the sailors who worked on British ships and briefly lodged in the country between voyages; the emergence of Chinatowns in London and Liverpool; servants; students; links to missionaries; Chinese entertainers; exhibitions relating to China; Chinese envoys and ambassadors; and British royalty’s engagement with visiting Chinese. The book also includes extended biographies of some of the most significant Chinese to settle in Britain, including the first such immigrant, who has been overlooked in the historical record.

The author also deals with the suspicion and prejudice that the Chinese have historically experienced due to their different physical appearance, dress and culture. At the same time, he shows the beneficial impacts Chinese visitors have had on British cultural life over three centuries. As China becomes a pre-eminent world power again in the twenty-first century, this book uncovers our long relationship with the country and its people.
Reviews
Write Your Own Review
Only registered users can write reviews. Please Sign in or create an account