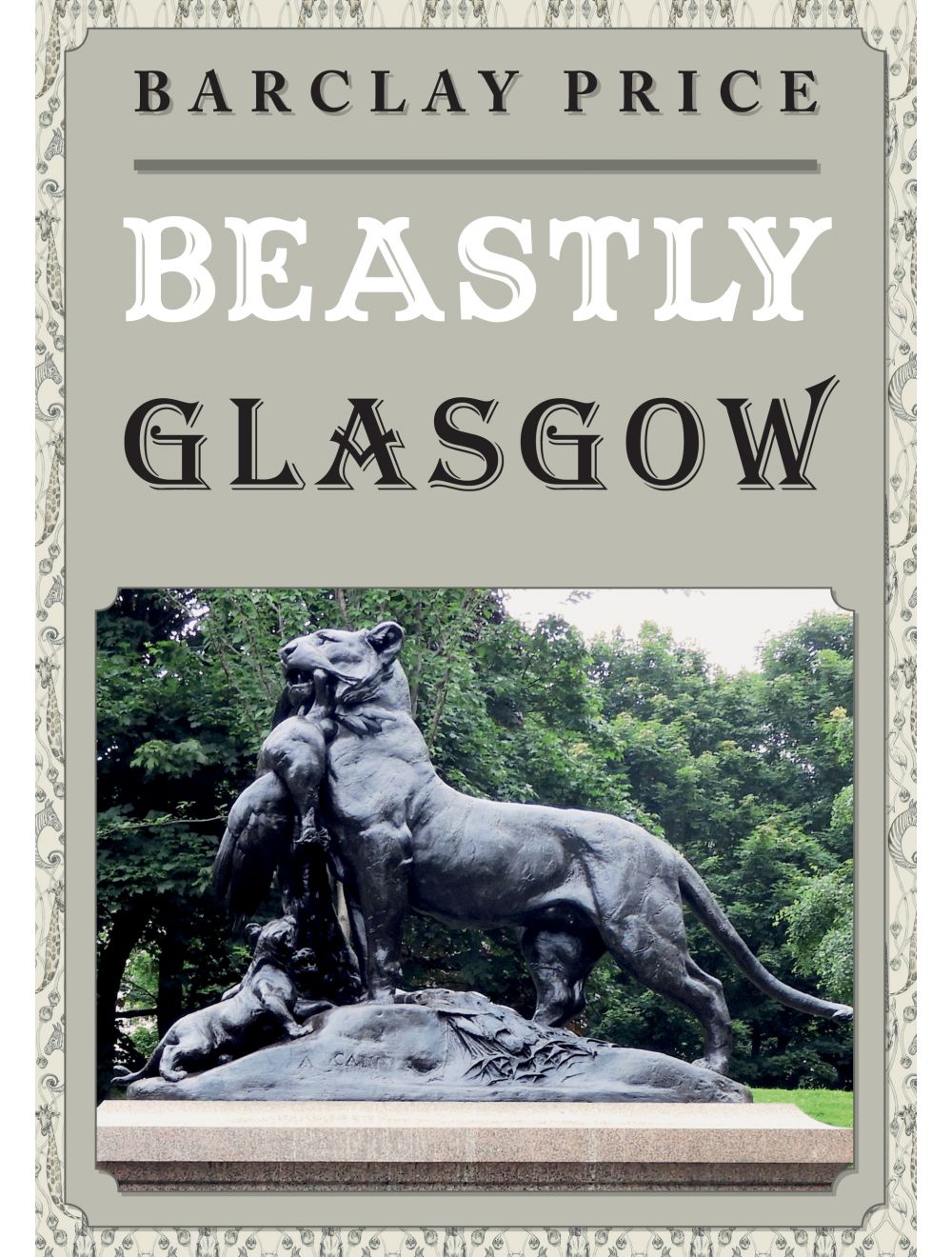 Be the first to review this product
Animals have played a vital role in shaping our towns and cities from the earliest settlements. Beastly Glasgow offers a fascinating insight into the oft-forgotten histories of the animals that helped to drive the economy and enrich the culture of Glasgow.
Regular Price £15.99 Online Price: £14.39
Availability: In stock
ISBN
9781398113411
Add to Wish List
Details

Animals have shaped the cultural and economic life of Glasgow through the ages, and many statues and other memorials around the city honour the role played by animals in the city’s history. Horses were central to Glasgow’s massive expansion in the nineteenth century, moving goods in and out of the city, and their sight, sound and smell were an integral part of the life of the city well into the 1950s. For centuries they were the main means of transport, whether as saddle horses or pulling vehicles, or for the military at the cavalry barracks in the Gorbals, and myriad trades depended on the horses, including saddlers, harness makers, grooms, fodder suppliers, horse trainers, riding schools, horse dealers and farriers.

Equestrian events were a regular feature at theatres and fairs and gradually developed into circuses and such events as Buffalo Bill’s Wild West Shows. Performing animals were seen in the city for centuries and menageries of exotic animals toured Glasgow from the late eighteenth century onwards, followed by circuses, bringing the largest elephants to the smallest flea circus. After several attempts, a permanent zoo finally opened in Glasgow in 1947 but closed 2003.

As the population grew, domestic pet ownership grew too, including racing pigeons, and numerous dog and cat shows became established. Whippet racing was a popular pastime a century ago, with illegal betting, but was gradually replaced by greyhound racing where betting on-track was legal.

In Beastly Glasgow, author Barclay Price takes the reader on a fascinating exploration of the city’s animal associations through the ages. Full of unusual tales and fascinating facts, this well-researched history will introduce readers to the beguiling history of Glasgow’s animals. 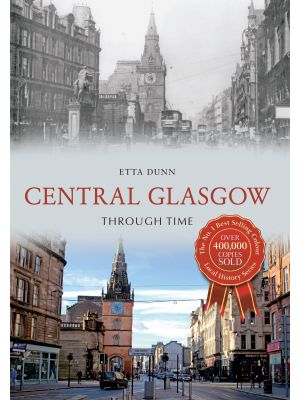 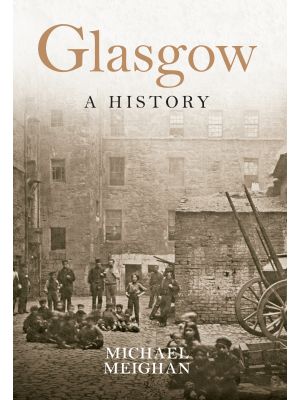