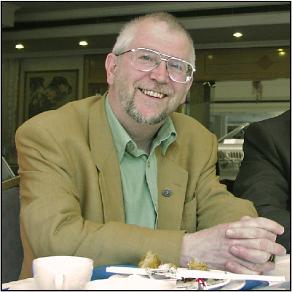 Bernard O’Connor has been a teacher for almost forty years and is an author that specialises in the history of Britain’s wartime espionage. His website is www.bernardoconnor.org.uk. He lives on the Bedfordshire/Cambridgeshire border.

‘Agent Rose is useful if you want an overview of the training of F [French] Section agents.’ Women's History Magazine, Spring 2014

‘The reader cannot fail to be moved by the harrowing stories of many of these brave souls and the tragedies that befell them. O'Connor's sensitivity for and thorough understanding of the subject however delivers a work that educates and informs in a very positive manner... pays tribute to this often forgotten, but very unique, group of people.’ Home Front History website, 19th May 2014

‘O’Connor’s fascinating book takes us into a world of pipe-smoking chaps devising ingenious ways to blow up railways, ships, and major engineering works in Nazi-occupied Europe, all from the safety and splendour of a Hertfordshire stately home. Quite simply, this is military history at its most fascinating and thrilling.’ History of War Magazine, December 2014, issue 10

‘The school turned our trained operatives who went on to participate in some of the msot dramatic operations of the war.’ The Good Book Guide, January / February 2015

‘This is a useful first stop for those interested in finding out more about the women who were in different ways connected to RAF Tempsford, as well as some of their colleagues who were flown or dropped to missions from elsewhere, adn life at the base itself.’ Women's History Magazine, Spring 2014