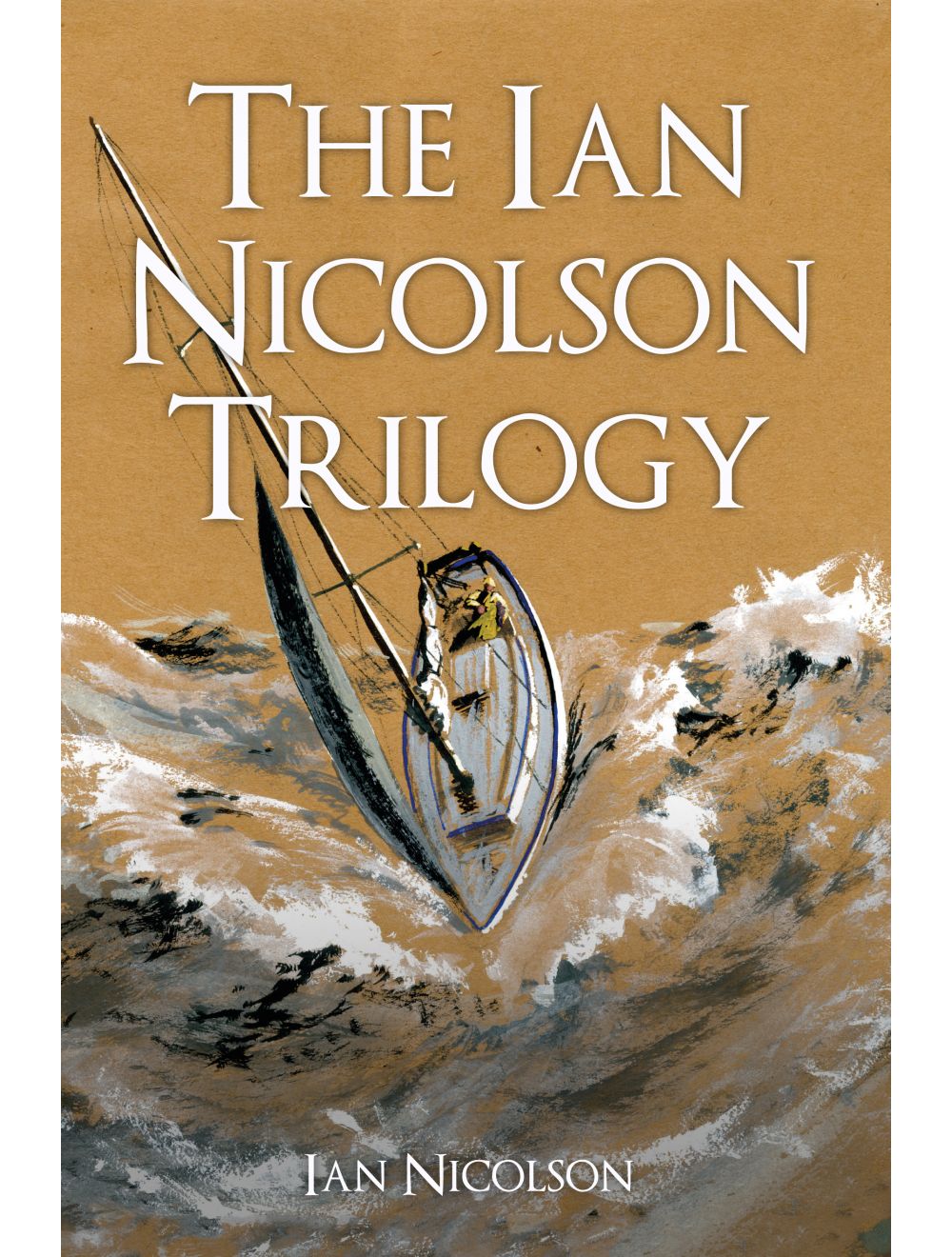 Be the first to review this product
In this trilogy, Ian Nicolson tells the fascinating tales of his adventures with yachts on both sides of the Atlantic.
Regular Price £14.99 Online Price: £13.49
Availability: In stock
ISBN
9781445651965
Add to Wish List
Details
This trilogy tells how Ian Nicolson, yachtsman, naval architect and author, joined a Canadian and a Norwegian to sail the 45-foot ketch Maken from England via the Panama Canal to Vancouver, Canada. It goes on to describe how Ian returned home from Vancouver: how he hitch-hiked his way between Canada’s east and west coasts, via California; found the bare hull of a 30-foot, 6-inch yacht in a shipyard at Chester, near Halifax; finished the building and rigging of her in a few weeks with his own hands and the help of the Stevens family and their small staff, and sailed her across the Atlantic ocean and up the Channel to Weymouth without stopping. It describes how Ian built the experimental ketch, the St Mary, with his wife, Morag, and the help of their friends and neighbours, in Scotland and achieved racing success.

In this masterful telling, with a wonderful economy of words, a modesty which will not deceive the experienced reader, and useful drawings of constructional and rigging details, Ian Nicolson brings the tales to life and takes his audience along with him on his fascinating adventures.
Reviews
Write Your Own Review
Only registered users can write reviews. Please Sign in or create an account 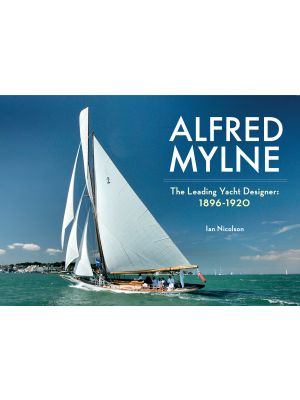 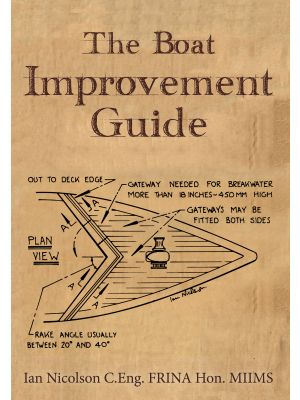