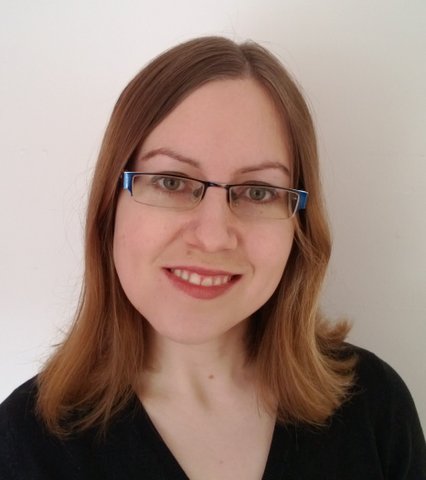 ‘This is a most interesting, new, biography of a remarkable lady.’ Women's History Magazine, Summer 2014

‘Overall I loved reading about Elfrida, a women about which I knew so little. Elfrida was certainly a powerful figure in the time of the Anglo-Saxons and I wish we knew more about her time out of royal favour and her possible involvement in King Edward’s murder. It’s still awesome we have an actual letter written by her! The book was a surprisingly easy read despite all the names that look alike.’ http://www.historyofroyalwomen.com/england/elfrida-first-crowned-queen-england-elizabeth-norton-book-review/, 22nd December 2014

‘Elfrida's life is as good as any thriller and is depicted vividly in this new biography.’ The Good Book Guide, January / February 2015

England’s Queens, From Boudica to Elizabeth of York

‘I love reading things like this as it adds an extra dimension to each queen’s story. I love Elizabeth Norton’s writing style and this book gives an excellent glimpse into the lives of these women. I would highly recommend it to all history lovers. I’m really looking forward to the second part, which will go all the way to the House of Windsor.’ http://www.historyofroyalwomen.com/elizabeth-woodville/englands-queens-boudica-elizabeth-york-elizabeth-norton/, 23rd January 2015

‘Covering two thousand years, this book looks at the lives and reigns, however brief, of each queen from the supremely powerful Eleanor of Aquitaine, ruler of half of France in her own right, through the unfortunate Sophia Dorothea, locked up by husband George I for more than thirty years, to Carolin of Brunswick who terrorised her husband so much that he would not allow her to attend his coronation.’ The Good Book Guide, March 2015 issue

‘I would recommend this to anyone wanting to read about the Boleyn family, not even just the Boleyn women.’ Tudor Life magazine, January 2015 by Charlie Fenton