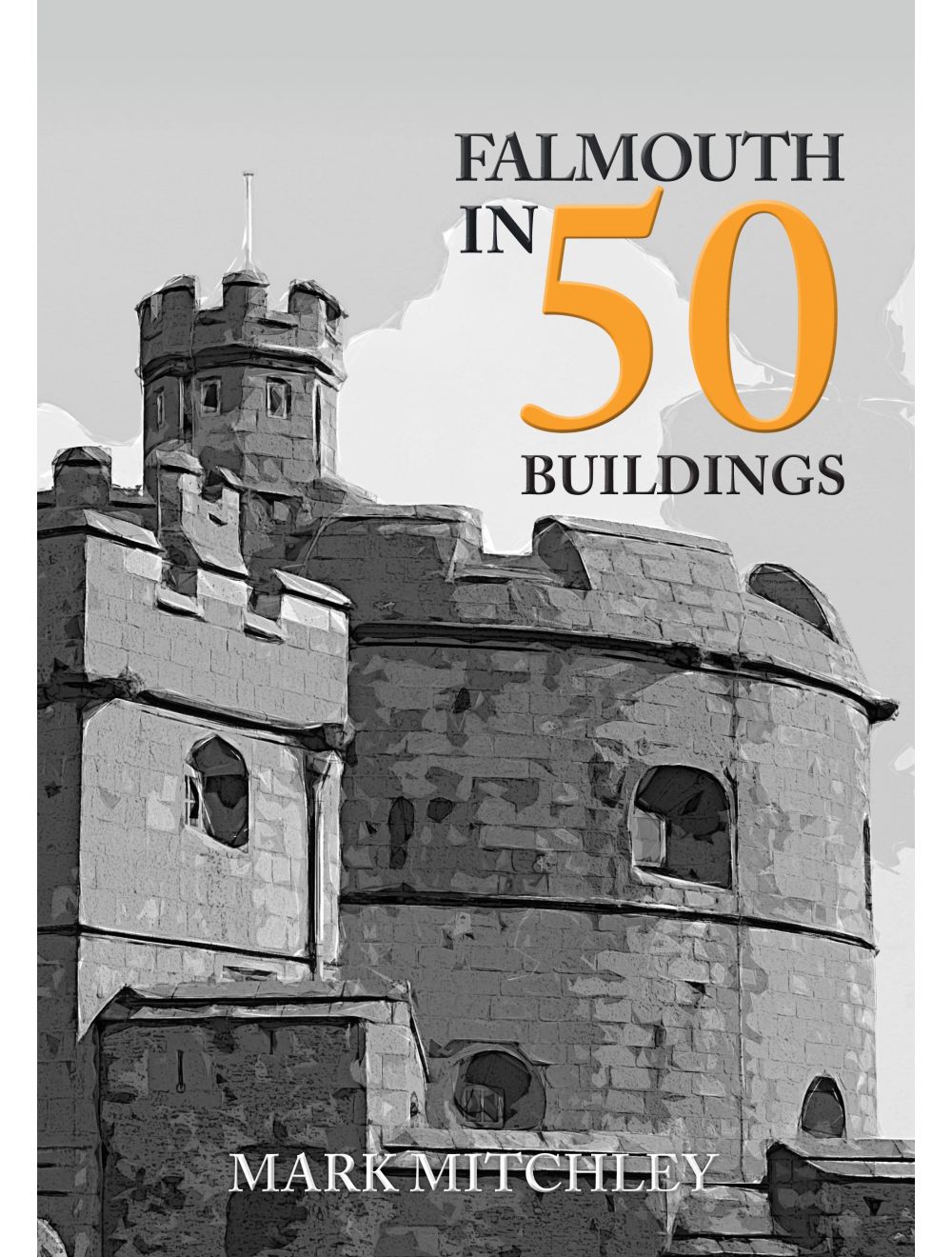 Be the first to review this product
Explore the rich history of the Cornish town of Falmouth in this guided tour through its most fascinating historic and modern buildings.
Regular Price £14.99 Online Price: £13.49
Availability: In stock
ISBN
9781445691619
Add to Wish List
Details

Falmouth is a comparatively modern town, founded by the Killigrew family in the seventeenth century, close to Henry VIII’s Pendennis Castle built to defend the south coast of Cornwall by the River Fal. Arwenack House, home of the powerful Killigrew dynasty whose influence on the area as the founding family of Falmouth is felt throughout the book, still stands today. Many of the buildings of Falmouth reflect the town’s driving forces of religion and its strong nonconformism, the sea and sea-faring, and tourism and entertainment. Examples of religious buildings include the Church of King Charles the Martyr, dating from the town’s creation; the arts and crafts-inspired All Saints’ Church; and the town’s unusual Georgian synagogue. Representatives of Falmouth’s maritime history are the Custom House of 1785 as well as the National Maritime Museum of 2003. Reflecting tourism and entertainment are the beautiful former cinema, St George’s Hall; the Greenbank Hotel; and the town’s railway stations.

There are also unusual buildings that give the town its particular identity, including the Arwenack Monument, which has moved around the town since 1737, and Jacob’s Ladder, a set of 112 steps commissioned by a busy merchant to help him reach his business interests more quickly. Today the town also boasts a university, setting up students for life in Falmouth and beyond for the twenty-first century.

Falmouth in 50 Buildings explores the history of this fascinating Cornish town through a selection of its most interesting buildings and structures, showing the changes that have taken place in Falmouth over the years. This book will appeal to all those who live in Falmouth or who have an interest in the town. 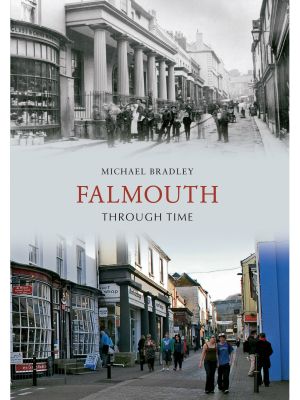 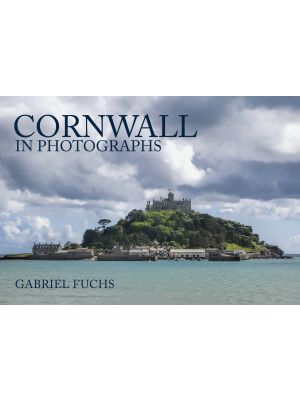