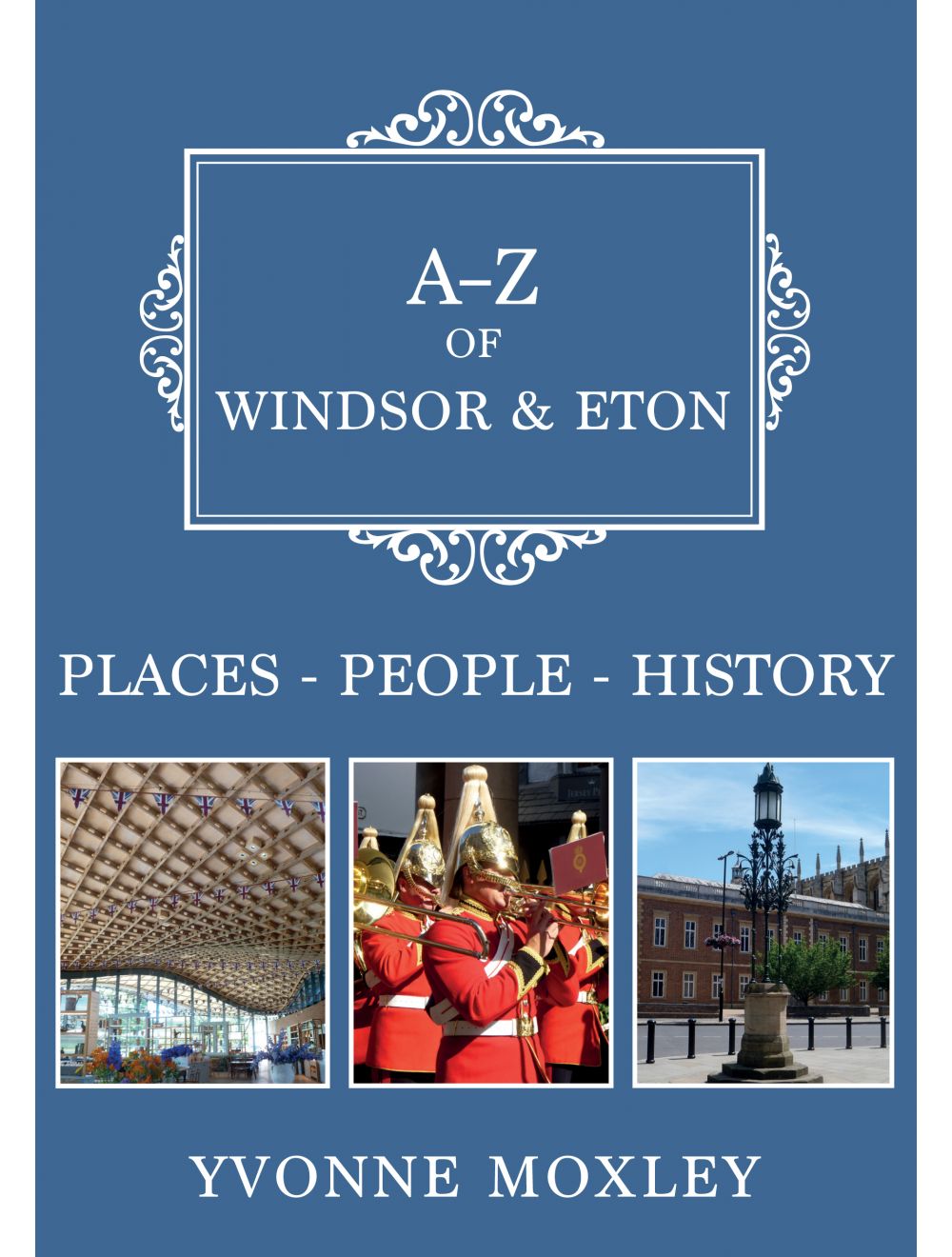 Be the first to review this product
A fascinating exploration of Windsor and Eton highlighting their history, people and places across the centuries.
Regular Price £15.99 Online Price: £14.39
Availability: In stock
ISBN
9781398101050
Add to Wish List
Details

Having provided the setting for many royal and historic events, Windsor Castle attracts millions of visitors from around the world and continues to be a favourite royal residence. This imposing building dominates the surrounding area, but the town itself arrived long before the castle. In the seventh century a settlement was built further south, close to the River Thames, which provided transport to London. Not content with its position, in 1110 the town moved two miles north to wrap itself around the castle and settled where it is today under the name of New Windsor.

Over the town bridge, Eton is said to have been a settlement since Saxon times, although Roman and Celtic remains have been found in the area. Originally, Eton prospered from fish farming on the river, but the college, founded in 1440, encouraged its growth.

In A–Z of Windsor & Eton, author Yvonne Moxley embarks on an engaging alphabetical journey through the history of these neighbouring Berkshire towns. She visits the places, buildings and streets that are significant and intriguing, and discovers the stories behind them. Along the way, Yvonne introduces the reader to some famous sons and daughters and provides an enlightening insight into the heritage of both towns.

Illustrated throughout, this book will be of interest to residents, visitors and all those with links to the area. 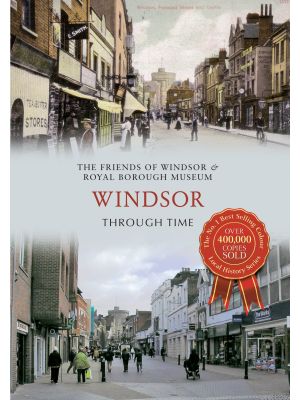 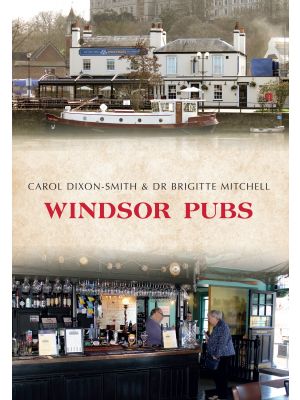