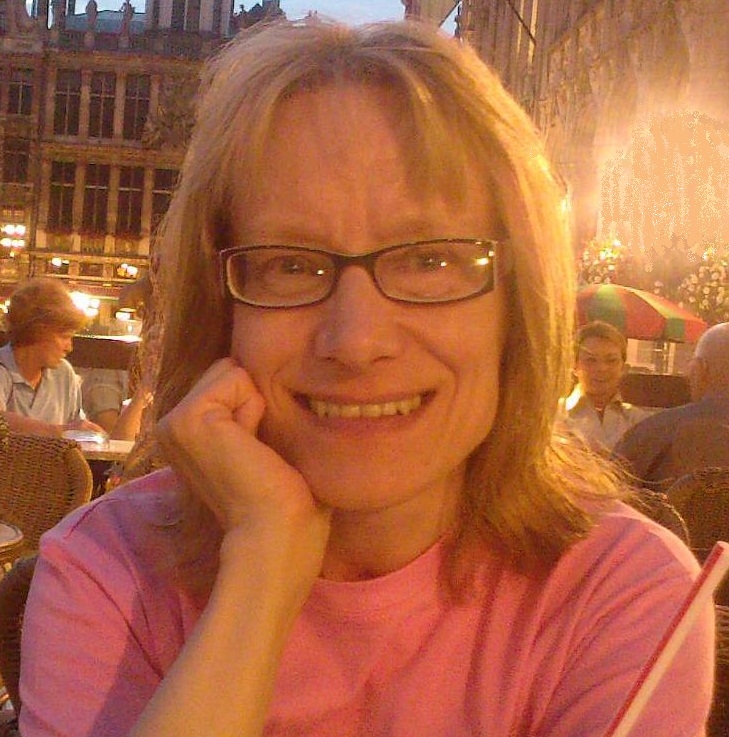 Toni Mount’s first career was in science before spending many years in a second profession, teaching. She has a first class honours degree from the Open University, an MA by Research in medieval medicine from the University of Kent, Diplomas in European Humanities, Literature and Creative Writing. Her love of history led to a third career as a writer, specialising in the ordinary lives and fascinating characters from history. HHHHer first book, released by Amberley Publishing in 2014, was Everyday Life in Medieval London. She continues to teach history to adults both in person and online and has now written many successful non-fiction and fiction books. This latest study, The World of Isaac Newton, sees her return to her first love, science, with the chance to take a fresh look at one of the world’s most famous characters.

'Is brimming with fascinating anecdotes about London's citizens over the centuries; bringing a unique and colourful insight into life in the Middle Ages'  Nerdalicious, 14th October 2014

'Toni Mount: This is a ‘popular’ rather than an academic history book; a stepping-stone for readers who might take to more in-depth study, or else simply a good read with nice pictures to enjoy on a winter’s evening.' Female First website - interview with author, 18th November 2014

'Following on from Everyday Life in Medieval London Toni Mount delves into the lives of medieval women from all walks of life; from the peasant women labouring in the fields to women who worked in trade, from the busy day of a housewife to the equally exhausting day of a noble woman, to the women we think about the least, women of the church.' Nerdalicious - interview with the author, 24th November 2014

'Guides the reader through a labyrinth of strange ideas and such unlikely remedies as leeches, meadowsweet, roasted cat and red bean curtains - some of which modern medicine is now coming to value - but without the nasty smells or any threat to personal wellbeing and safety.' Medievalverse, 13th April 2015

'9 weird medieval medicines - Just as we do today, people in the medieval period worried about their health and what they might do to ward off sickness, or alleviate symptoms if they did fall ill. Here, historian Toni Mount reveals some of the most unusual remedies commonly used…' BBC History Magazine website articule written by author, 20th April 2015