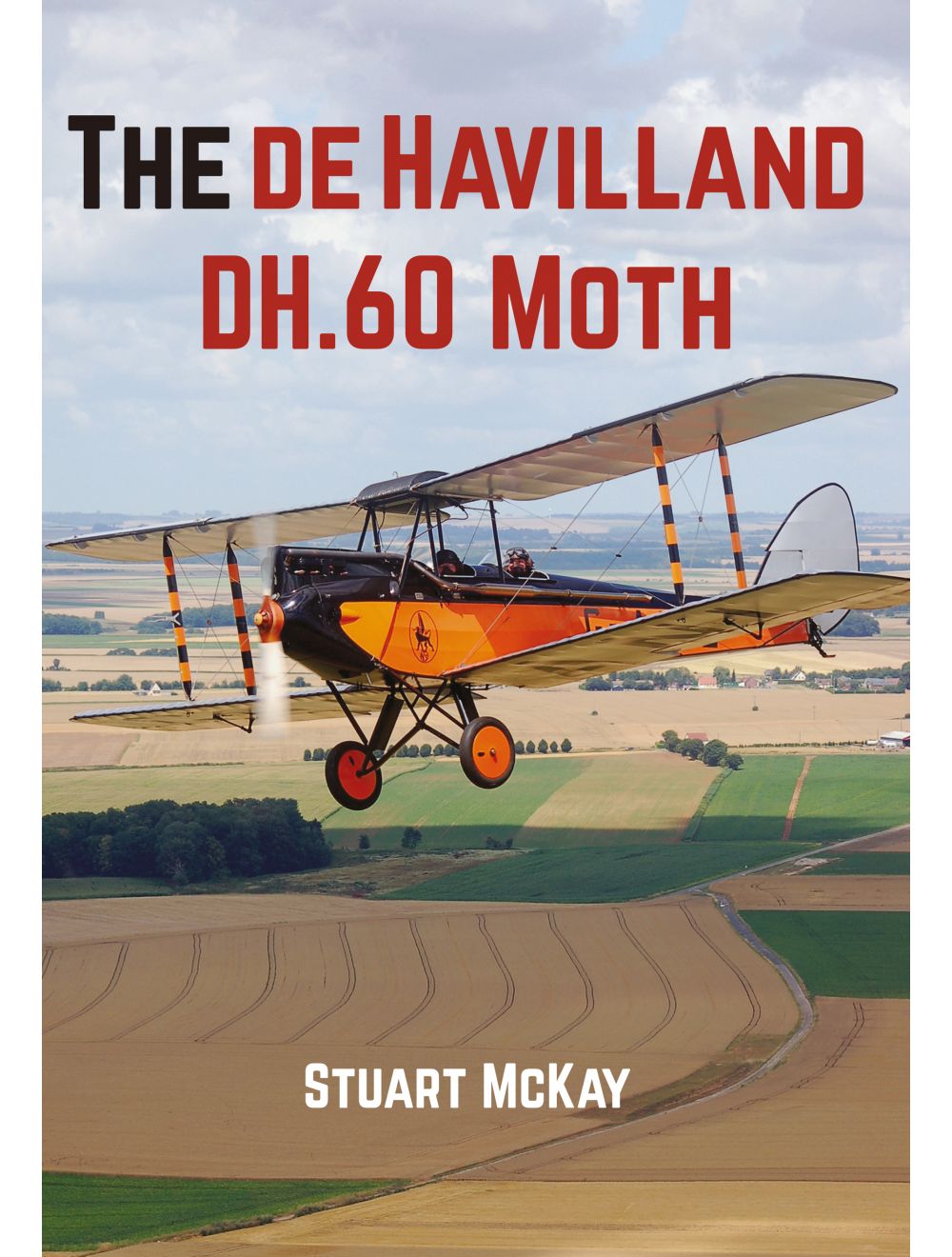 Be the first to review this product
The full story of one of the most significant British aircraft of all time
Regular Price £12.99 Online Price: £11.69
Availability: Out of stock
ISBN
9781445657233
Add to Wish List
Details
In this book Stuart McKay tells the story of the ground-breaking DH.60 Moth, an aircraft that was to set new standards and which is still in use today. Developed from the DH.51 biplane, the DH.60 included innovative features, such as folding wings. The new plane coincided with the establishment of the first Royal Aero Club flying schools and the DH.60 was quickly sought after as a trainer.

The author charts the ongoing successes of the aircraft, including record-breaking long-distance flights (such as the flight by Amy Johnson in a Gipsy Moth from England to Australia in 1930), height records, speed records and successes in racing. Soon the plane was adapted with floats and skis for use on water and was used for film work. Not surprisingly, such an adaptable aircraft soon attracted the attention of the military and the DH.60 was used as a trainer and adapted for military use as the Tiger Moth. It was also popular with Commonwealth and foreign military forces.

The book also covers the use of the DH.60 in the post-war era and provides a list of the surviving aircraft worldwide.
Reviews
Write Your Own Review
Only registered users can write reviews. Please Sign in or create an account 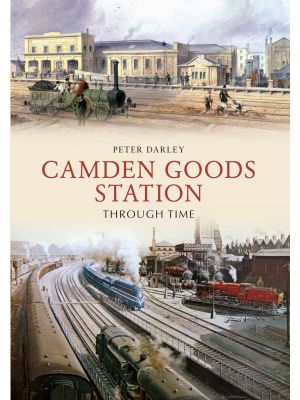 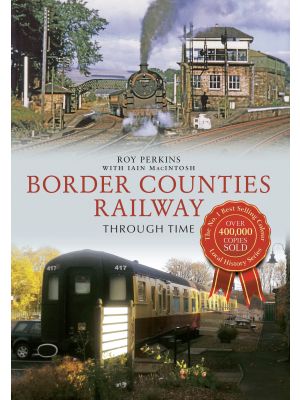