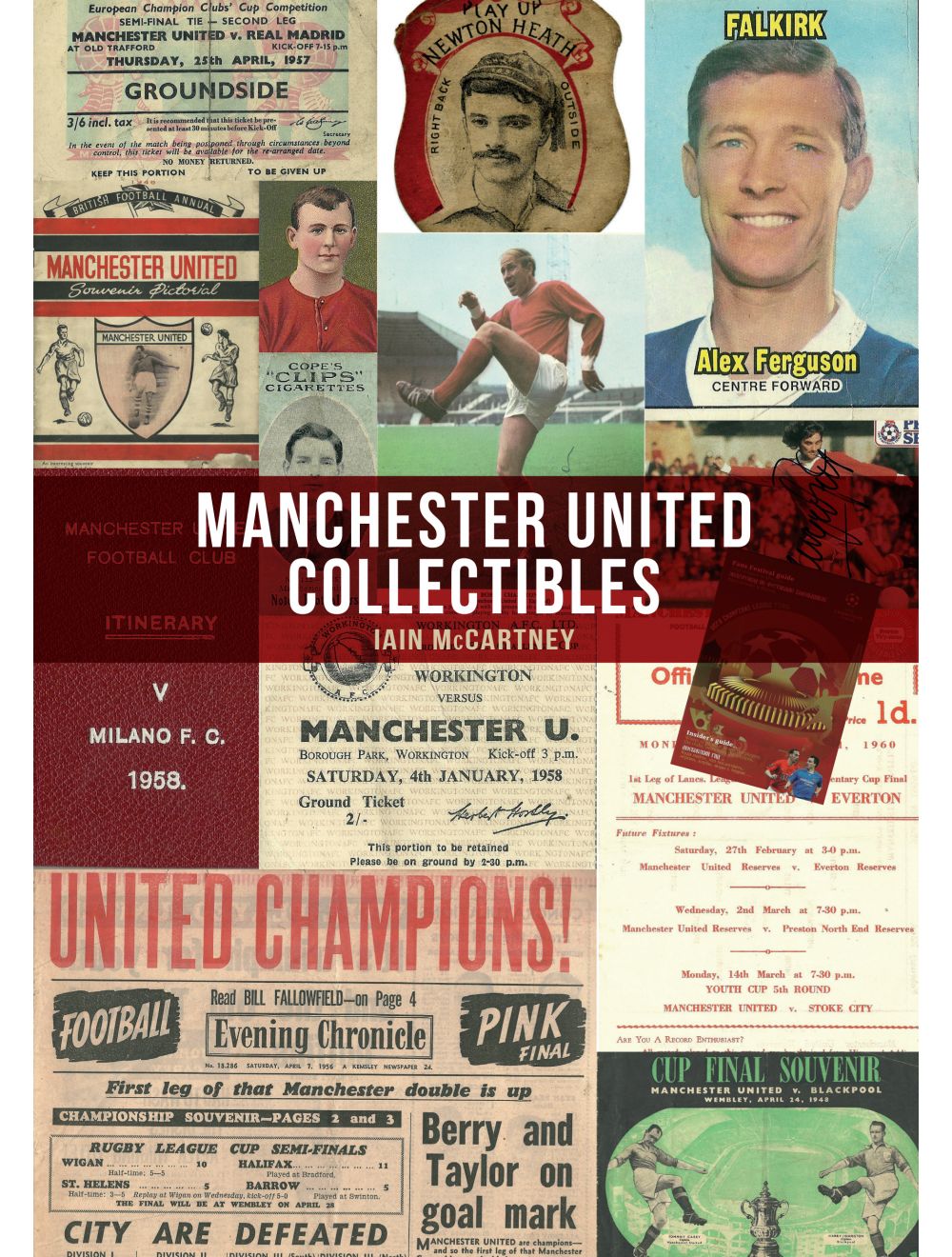 Be the first to review this product
Respected collector of United memorabilia, and editor of Manchester United Review Collectors Club for more than twenty years, Iain McCartney looks at some of the most iconic and interesting pieces of Manchester United history.
Regular Price £15.99 Online Price: £14.39
Availability: In stock
ISBN
9781445680958
Add to Wish List
Details
For many, supporting Manchester United Football Club is much more than the ninety minutes out on the pitch. Away from the stadiums around England and abroad, fans’ interest can also extend to collecting items of memorabilia relating to the club and its players. Some simply collect programmes from the games they attend, along with the match ticket if they had one, but there are others so engrossed in the club’s long and illustrious history that they have created their own personal Manchester United museum, with countless other items relating to the games and the individuals who have worn the red shirt.

Here, Iain McCartney, long-time collector and editor of the Manchester United Review Collectors Club, looks at some of the items that these supporters scour the footballing world for.
Reviews
Write Your Own Review
Only registered users can write reviews. Please Sign in or create an account 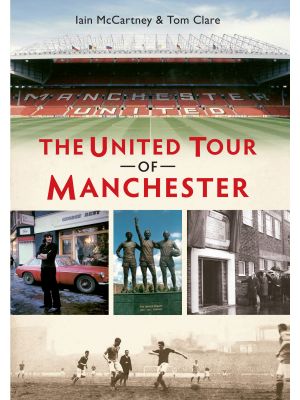 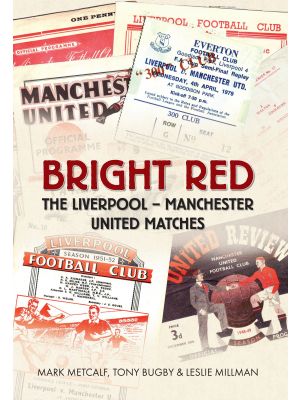