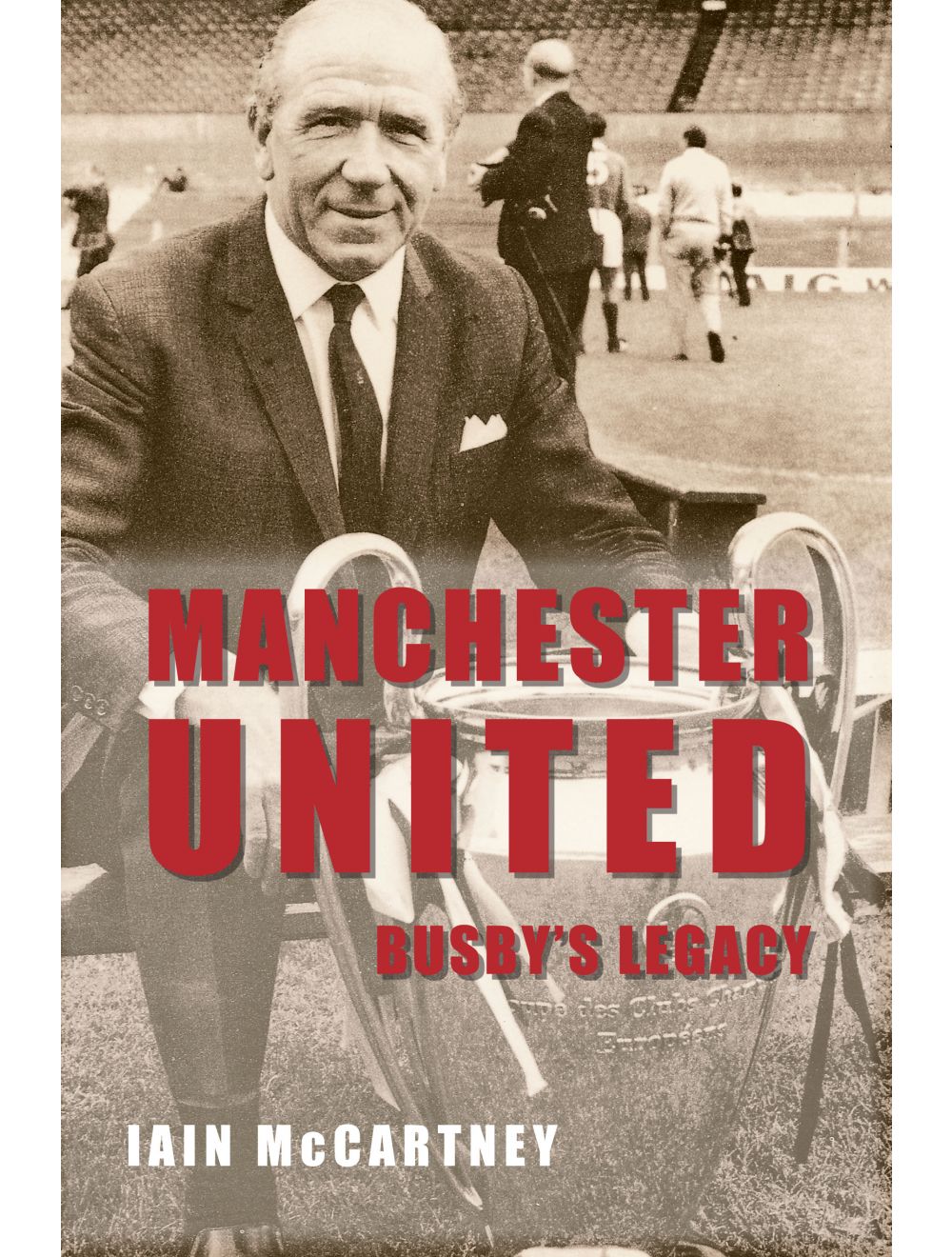 The United Tour of Manchester

Having won the European Cup in 1968, Matt Busby had achieved his dream, completing the job that he had begun with his 'Babes' back in 1956. But it was also to signal the beginning of the end. Despite reaching a second successive European Cup semi-final, performances began to deteriorate and soon Busby was stepping down as manager, handing over the reins to youth team coach Wilf McGuinness. Despite having progressed through the United ranks, the lad from Collyhurst failed to rekindle the flame and, despite reaching two semi-finals, he lost his job, with Busby once again taking the reins. Next into the hot seat was Frank O'Farrell, who also failed to lift the club to its previous heights, with his former Preston North End teammate Tommy Docherty soon becoming the next manager of Manchester United. While O'Farrell was a quiet-spoken Irishman, Docherty was a brash Glaswegian and, in his own imitable style, saved the club from the jaws of relegation, only to see the club drop into the Second Division twelve months later.

Amid a backdrop of Football Association hearings, player retirements, free transfers, countless signings, unruly supporters and the saga surrounding George Best, the six-year period between 1968 and 1974 could be compared to a soap opera. But it was real, a notable period in the history of Manchester United and one covered here in great detail for the very first time. 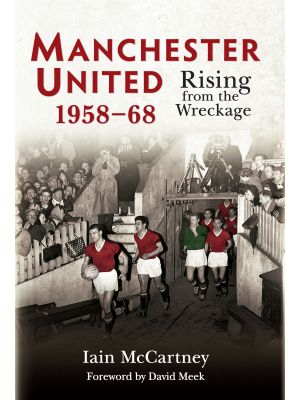 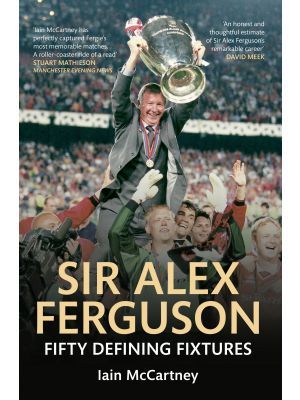