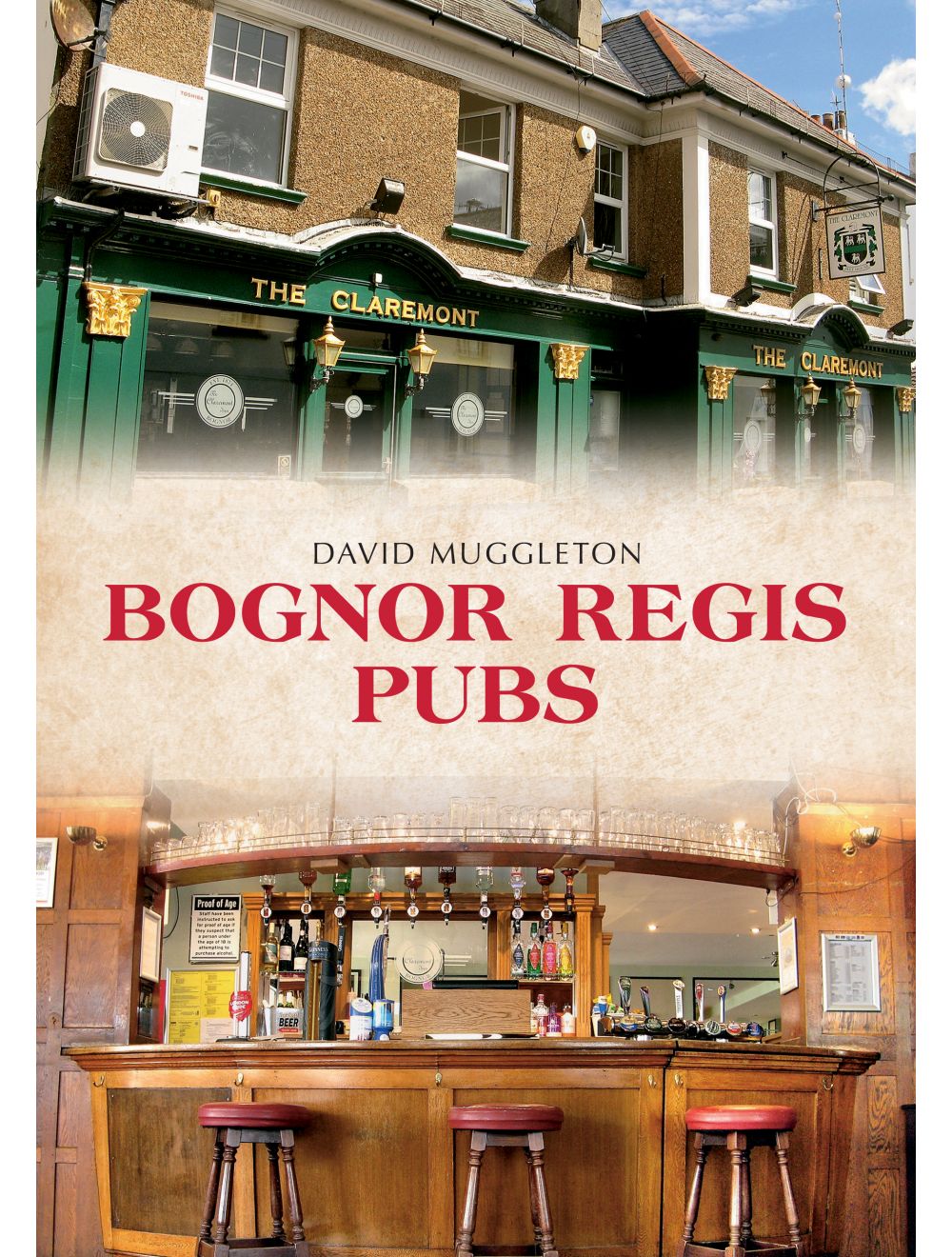 Be the first to review this product
A fascinating tour of Bognor's pub scene, charting the town's taverns, alehouses and watering holes, from past centuries to more recent times.
Regular Price £15.99 Online Price: £14.39
Availability: In stock
ISBN
9781445681092
Add to Wish List
Details
Once a small fishing hamlet, the origins of modern Bognor Regis lie in the attempt by Sir Richard Hotham to develop this part of the south coast as a fashionable resort in the late eighteenth century. Hotham’s original profession is given in the name of the town’s JD Wetherspoon outlet, the Hatter’s Inn, while the pub originally called the Railway Tavern has recently been renamed the Hothampton Arms in memory of Hotham’s preferred name for his resort. The oldest pub still trading in the town is the William Hardwicke, which was built by 1817 as the New Inn. Bognor expanded with the arrival of the railway in 1864, which led to the building of new pubs such as the Terminus and the development of those already existing such as the Alexander Tavern. 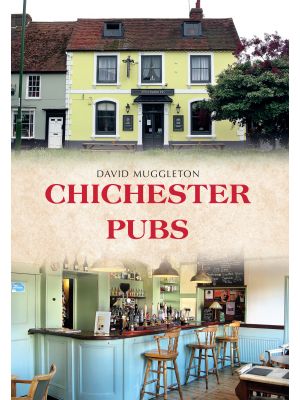