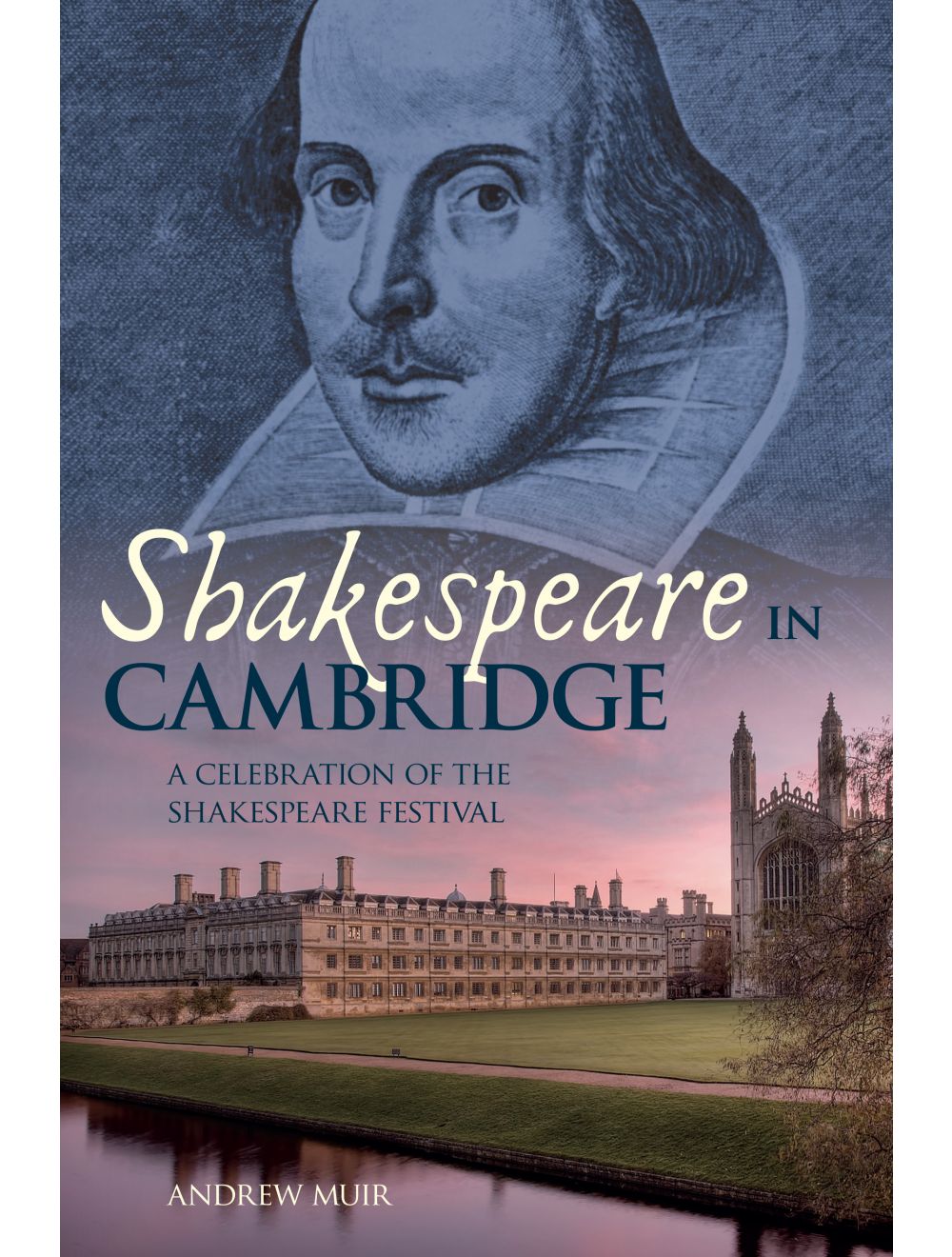 A Celebration of the Shakespeare Festival

Be the first to review this product
This is a fascinating exploration of the influence of Shakespeare within Cambridge, both through its university and annual festival.
Regular Price £12.99 Online Price: £11.69
Availability: In stock
ISBN
9781445641058
Add to Wish List
Details
Opening with a look at a Cambridge play satirising Shakespeare in his own time, we follow Cambridge’s part in Shakespeare appreciation through the centuries. Against this background the book celebrates the annual open-air Cambridge Shakespeare Festival.

Playing yearly to around 25,000 people of all ages and from all backgrounds, the festival has been running since 1988. The book illuminates the manner in which their productions increase our pleasure in, and understanding of, Shakespeare’s dramatic art and how his plays were designed, produced and received in their own time.

This book provides a clear guide to the complex topics surrounding the staging of Shakespeare’s plays, as well as exploring the Bard’s enduring influence in the city, and on Cambridge University and its inhabitants. It is a boon for Shakespeare lovers and scholars of all ages and levels of interest.
Reviews
Write Your Own Review
Only registered users can write reviews. Please Sign in or create an account 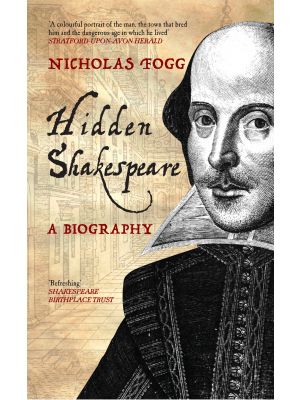 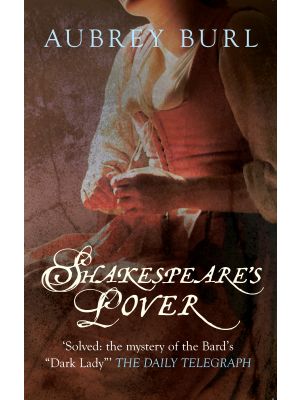 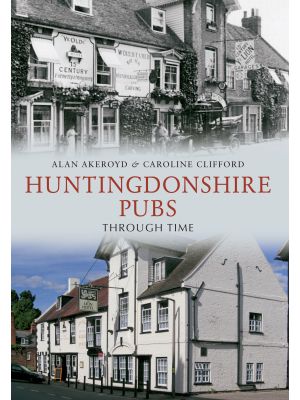 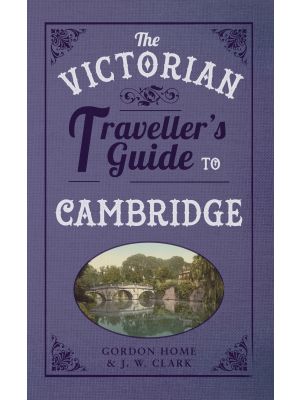