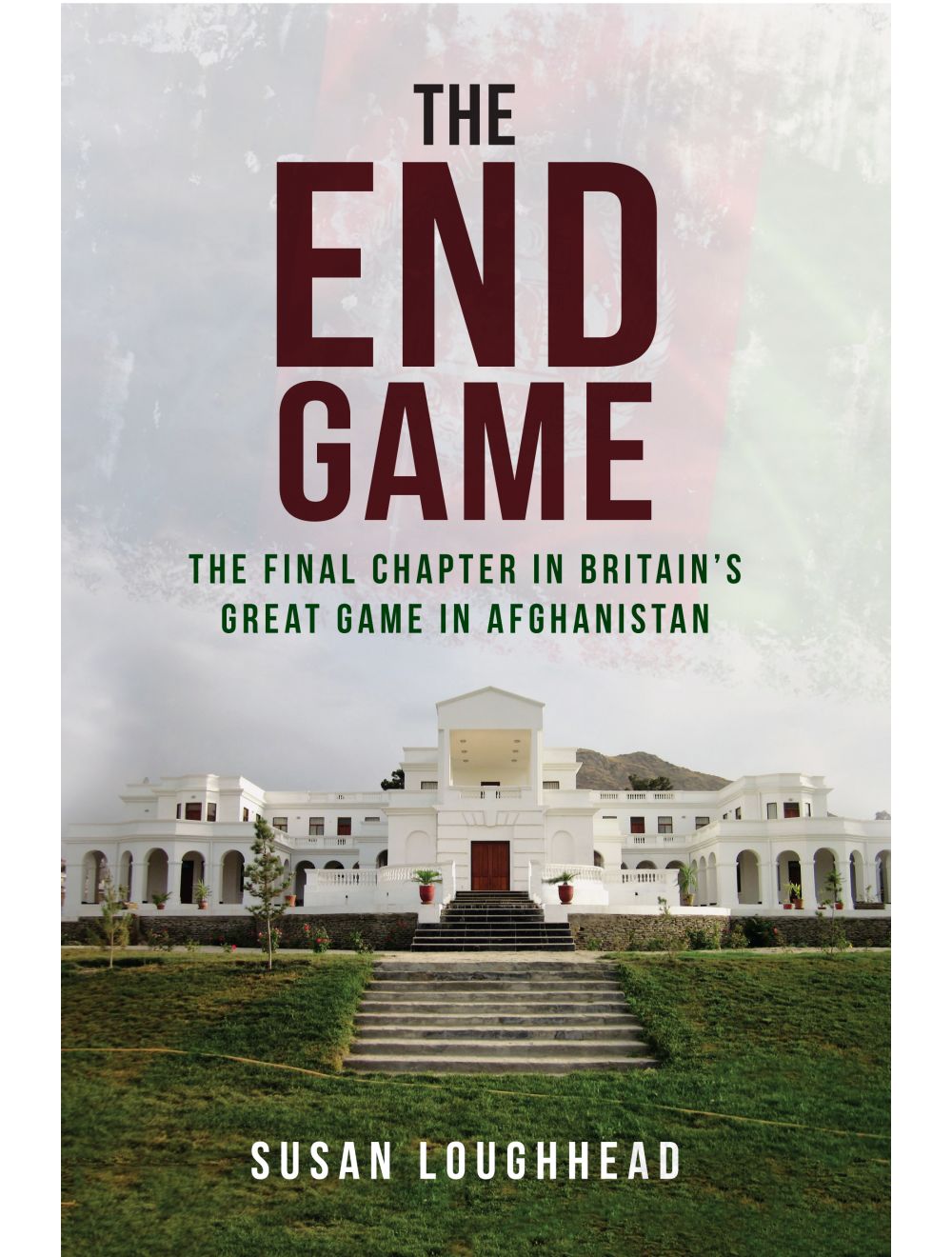 The Final Chapter in Britain's Great Game in Afghanistan

Be the first to review this product
A thrilling exploration of the British role in Afghanistan from the close of the Second World War to the present
Regular Price £20.00 Online Price: £10.00
Availability: In stock
ISBN
9781445659930
Add to Wish List
Details
Beginning by drawing parallels between the author's experiences at the British Embassy in Kabul from 2010 to 2013 and her grandfather's experiences of the same just after Indian Independence from 1948 to 1950, this book takes a thematic approach to analyse the role of Britain in Afghanistan since the conclusion of the Second World War. This examination uncovers a little-known story about how Britain’s imperial withdrawal from Afghanistan in the late 1940s helped fuel the early Cold War, and why it has proved so difficult to ‘rebuild’ Afghanistan recently.

At the heart of the book are the people and buildings of the former British Embassy, once a potent symbol of imperial might and now occupied by Pakistan to project its own regional ascendancy in the next chapter of Afghanistan's troubled story.
Reviews
Write Your Own Review
Only registered users can write reviews. Please Sign in or create an account