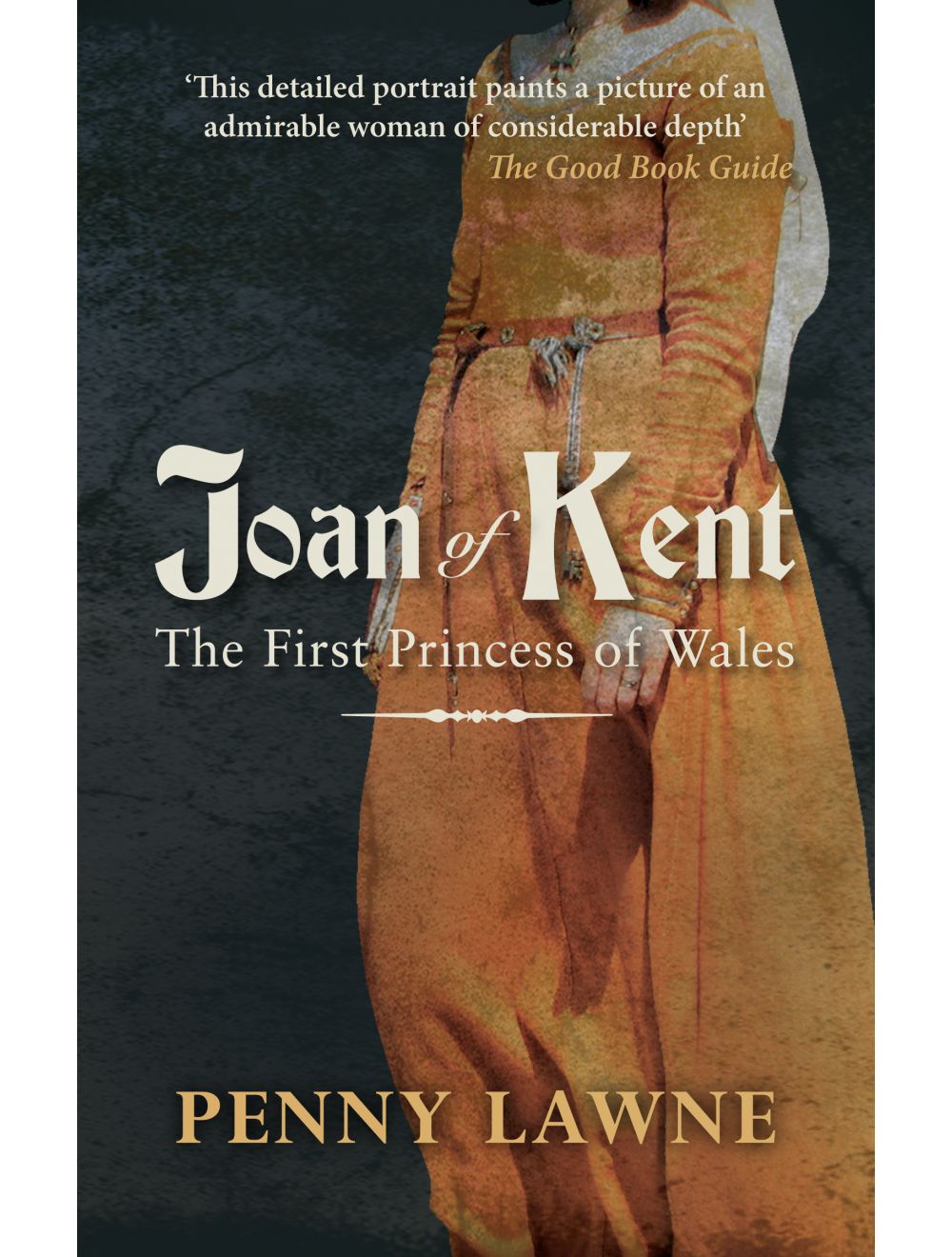 The First Princess of Wales

Be the first to review this product
The story of the beautiful wife of the Black Prince and mother of Richard II.
Regular Price £12.99 Online Price: £11.69
Availability: In stock
ISBN
9781445655277
Add to Wish List
Details
Immortalised by the chronicler Froissart as the most beautiful woman in England and the most loved, Joan was the wife of the Black Prince and the mother of Richard II, the first Princess of Wales and the only woman ever to be Princess of Aquitaine. The contemporary consensus was that she admirably fulfilled their expectations for a royal consort and king’s mother. Who was this ‘perfect princess’?

In this first major biography, Joan’s background and career are examined to reveal a remarkable story. Brought up at court following her father’s shocking execution, Joan defied convention by marrying secretly aged just twelve, and refused to deny her first love despite coercion, imprisonment and a forced bigamous marriage. Wooed by the Black Prince when she was widowed, theirs was a love match, yet the questionable legality of their marriage threatened their son’s succession to the throne. Intelligent and independent, Joan constructed her role as Princess of Wales. Deliberately self-effacing, she created and managed her reputation, using her considerable intercessory skills to protect and support Richard. A loyal wife and devoted mother, Joan was much more than just a famous beauty.
Reviews
Write Your Own Review
Only registered users can write reviews. Please Sign in or create an account 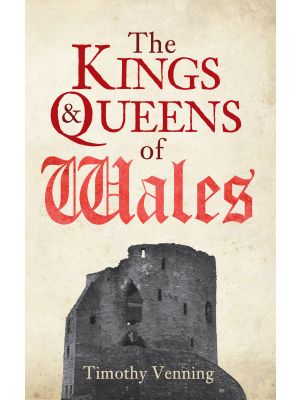