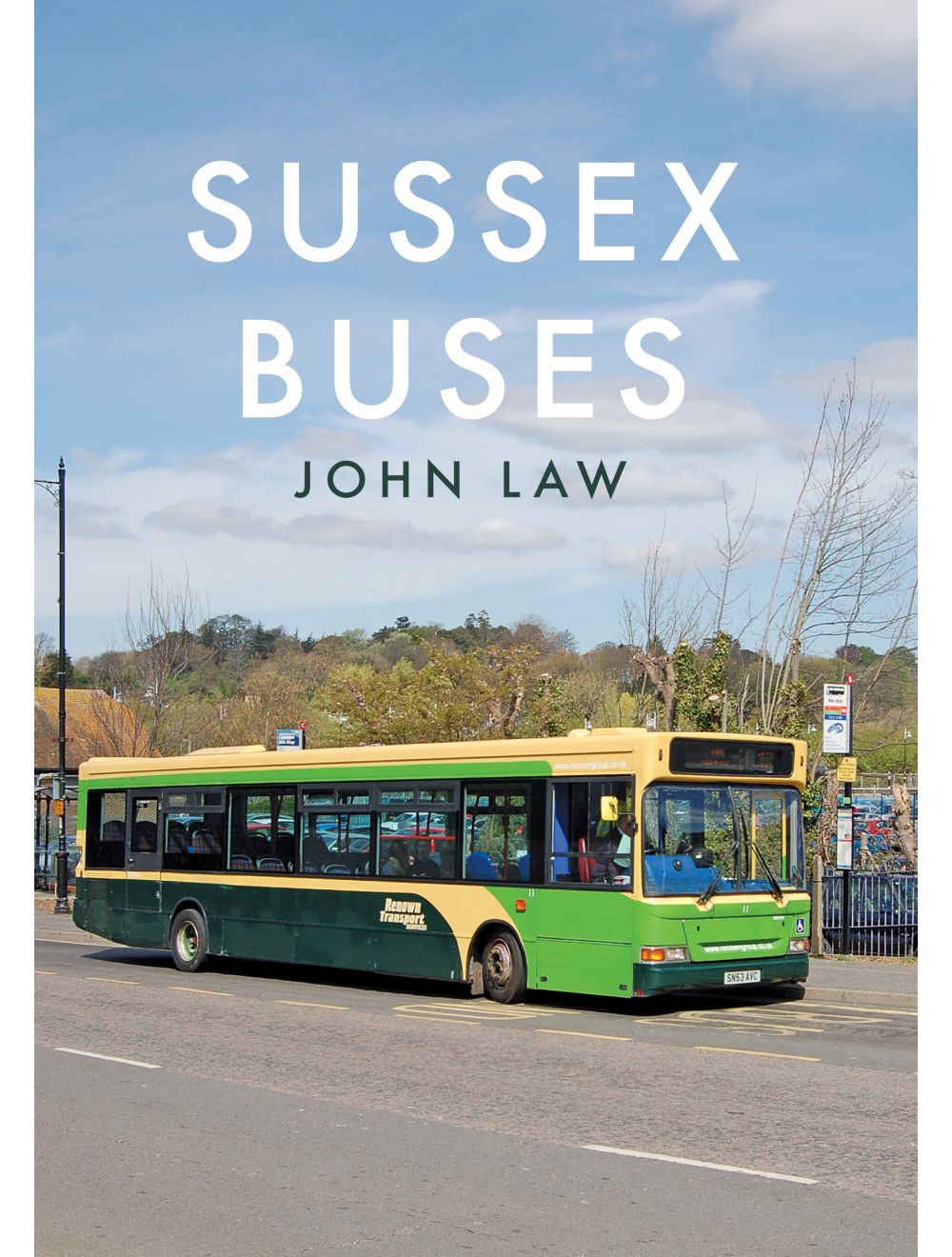 Railways of the South East Since the 1970s

Be the first to review this product
John Law has been photographing the Sussex bus scene since the early 1970s and presents here a wonderful selection of his photographs, bringing back memories of vanished operators and vehicles.
Regular Price £15.99 Online Price: £14.39
Availability: Out of stock
ISBN
9781445650258
Add to Wish List
Details
Southdown Motor Services, a subsidiary of the British Electric Traction Company, once dominated the county of Sussex, with a history dating back to 1915. The National Bus Company took over in 1969 and the company was split up in the 1980s, with the Brighton and much of the East Sussex areas becoming ‘Brighton & Hove’, bringing back memories of the former Tilling Group operator of a similar name. Brighton Corporation also ran buses in that town, as did neighbouring Eastbourne, both with fascinating fleets, though both concerns are no longer operating. The northern part of what is now West Sussex was the territory of London Country, particularly around East Grinstead and Crawley. In East Sussex, Maidstone & District ran most of the services around Hastings. Today Stagecoach and the Go Ahead Group are the principal bus operators in Sussex, with their operations supplemented by various small, but interesting, independents.

John Law has been photographing the Sussex bus scene since the early 1970s and presents here a wonderful selection of his photographs, bringing back memories of vanished operators and vehicles.
Reviews
Write Your Own Review
Only registered users can write reviews. Please Sign in or create an account 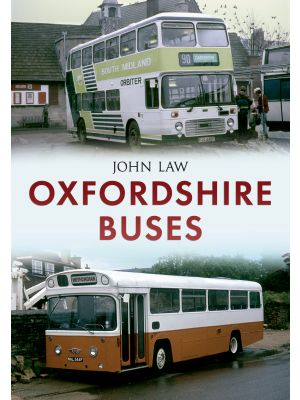