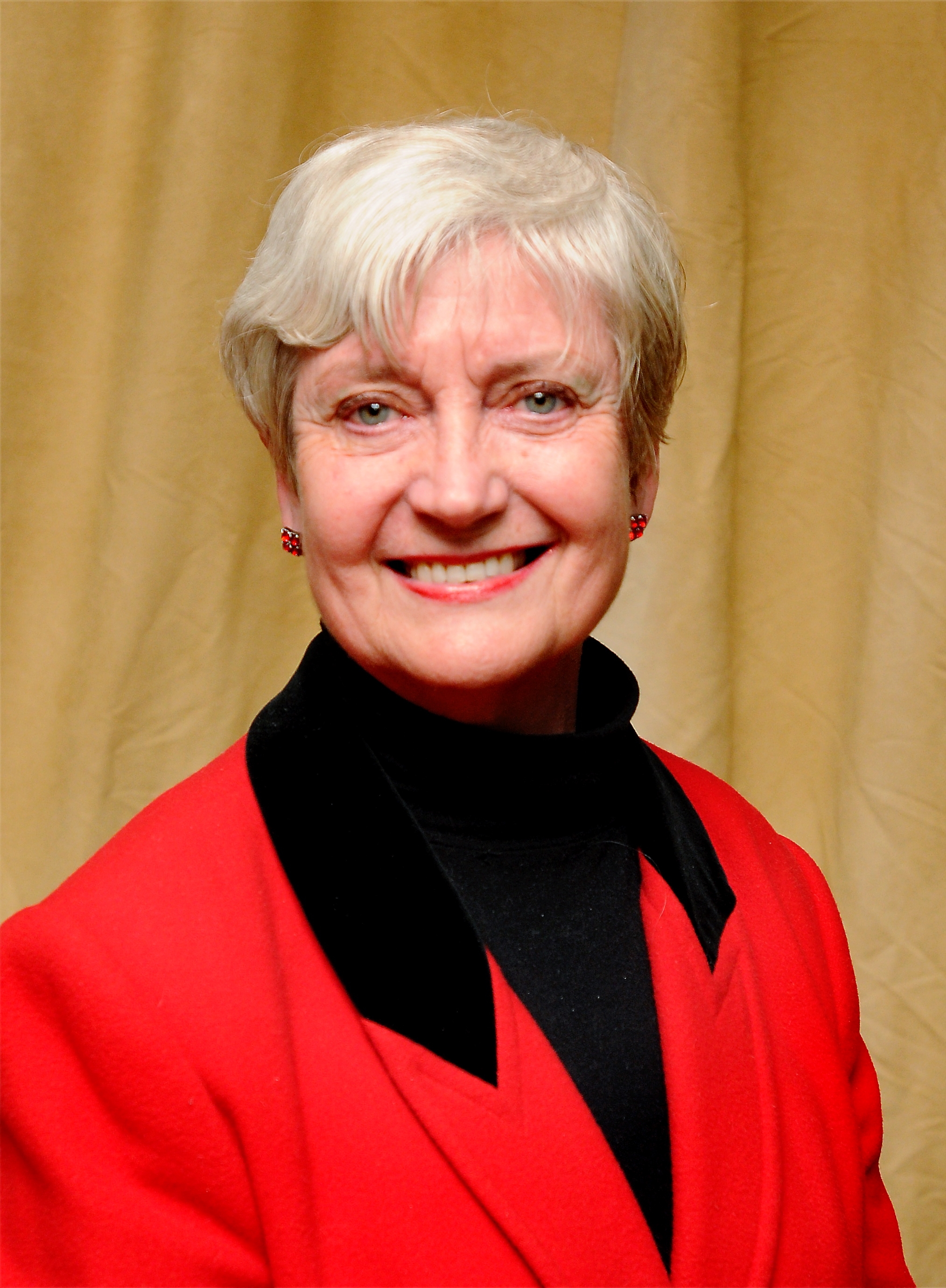 Sylvia Kent came to live in the Brentwood area in the mid-1960s and enjoyed studying Brentwood’s history, joining the Brentwood Historical Society and later the Brentwood Writers’ Circle. She has worked as a freelance columnist and author for many years, illustrating her work with her own photographs. Alongside this, she worked in Westminster Palace for Hansard for both Parliamentary Chambers from 1979-2005. Her historical features and photographs have been published in many national and regional magazines and local press. She is Archivist to the Society of Women Writers & Journalists’, Vice-President of Brentwood Writers’ Circle & trustee at the Cater Museum, Billericay.

'Sylvia Kent presents old photographs and postcards that are sure to evoke memories of the boroughs past, with glimpses of some of the well-known personalities who have lived and worked within its boundaries.' Phoenixfm.com Book Club, 23rd October 2014

'From a Titanic survivor to the Queen's dressmaker, a new book of snapshots from family albums creates a nostalgic look at th borough's evolution. Sylvia said: It will certainly bring back memories and hopefully it will give people an idea of how the borough was.' Barking and Dagenham Post, 29th October 2014

'The front cover is an invitation to open the book and read on. The illustrations are what make this book a must-read for any historian.' Brentwood Gazette, 5th November 2014

'Fascinating new book peels back the history of the area.' Made in Essex magazine, February 2015

Described as ‘a rich browse that you don’t need to have roots in Barking and Dagenham to enjoy,’ Sylvia Kent’s new book gives a fascinating insight into the history of these old Essex towns, both now part of the London Borough of Redbridge. A wealth of fascinating images will evoke nostalgic memories for many who remember such historic moments as when the Becontree Estate was created, and the Ford Dagenham plant opened in 1931, to events preceeding these such as when Barking was William the Conqueror’s home in the eleventh century, and when its fishing port was one of Britain’s most famous.’ Made in Essex magazine, 26 February 2015